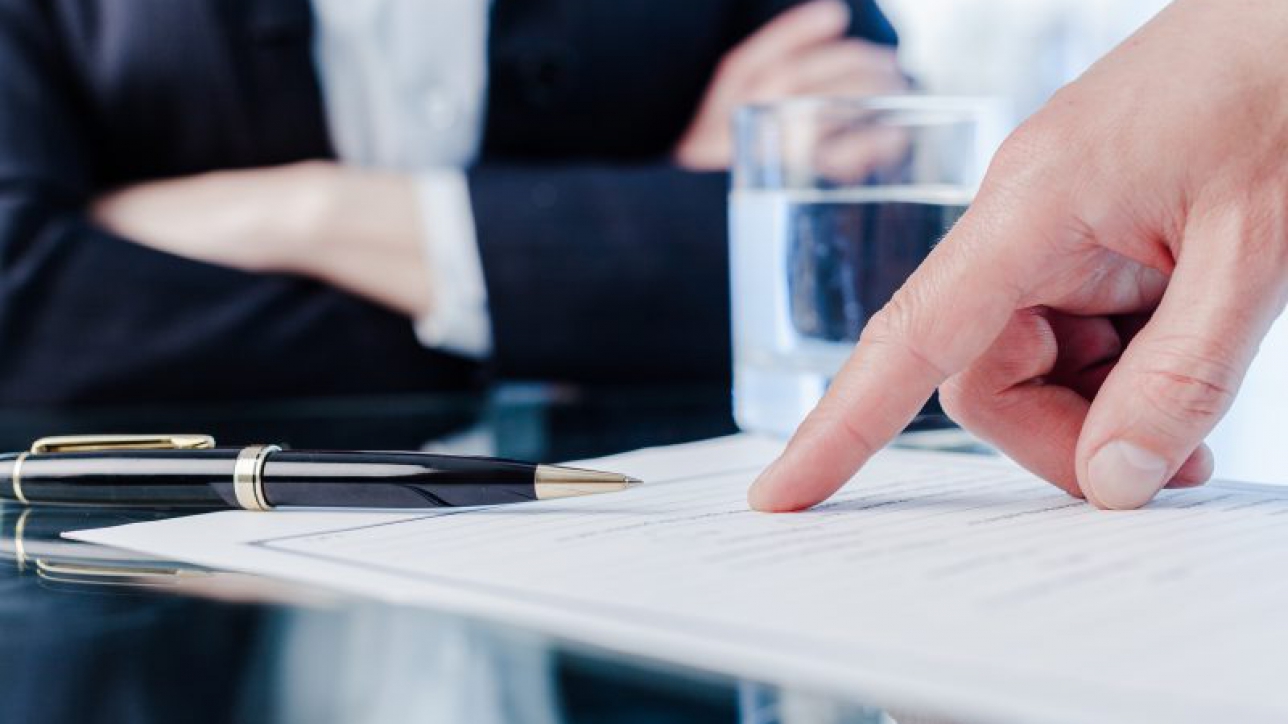 California courts generally apply the statute of frauds quite harshly to real estate brokers. The statute of frauds requires brokerage agreements to be signed by the party to be charged.   However, a recent appellate court decision demonstrates that owners cannot always use the statute to evade legitimate obligations that are reflected by a writing.

In Jacobs v. Locatelli, the broker, Jacobs, entered into a “Vacant Land Listing Agreement” to sell a Marin County property.  The agreement provided a commission of $200,000 if she sold the $2,200,000 property.    However, only one of the property’s twelve owners, Locatelli, signed the agreement.  Five other signature lines were left blank.  Jacobs claimed Locatelli told her that he had authority to sign for the other owners.

Jacobs quickly found a potential buyer. At that point, Locatelli pushed Jacobs out of the transaction and reached an agreement to sell the land to the buyer Jacobs had located.  Though the sale fell through, Jacobs filed a complaint against Locatelli and the other owners for breach of contract, breach of implied covenant of good faith and fair dealing, anticipatory breach, and specific performance.

The other owners contended that because they had not signed the agreement, the statute of frauds barred Jacobs’s complaint as to them. The trial court agreed and dismissed the case.

Jacobs argued on appeal that the statute of frauds did not apply because a separate written agreement between the owners created a joint venture and authorized Locatelli to sign on behalf of all owners.  Though Jacobs did not have possession of the agreement, she contended that she should be able to prove its existence through discovery.

Moreover, the brokerage agreement defined “Owner” as “John B. Locatelli, Trustee of the John B. Locatelli Trust, et al.” (emphasis added). The court found that “et al” could be interpreted to refer to all members of the purported joint venture.

The appellate court held that (1) the trial court should have allowed extrinsic evidence to resolve the ambiguous terms of the agreement and (2) a written contract between Locatelli and the other owners could show that Locatelli had authority to bind the other owners with his signature and thereby satisfied the statute of frauds.

While this case does not diminish the importance of obtaining a signed, written agreement to pay a commission, it does show that courts can apply the statute of frauds flexibly when brokers have a signed writing and the signer has authority to sign for others. This demonstration of flexibility should be a welcome relief to brokers who saw a peer miss out on a $925,000 commission because he relied on an oral commission agreement with a friend. Westside Estate Agency v. James Randell et. al., 211 Cal. Rptr. 3d 119, 12.

Click on this link to read Jacobs v. Locatelli case.

Finally, a Win for Brokers; California Court of Appeal Recognizes a Limitation to the Statute of Frauds March 28th, 2017Maria Verdin