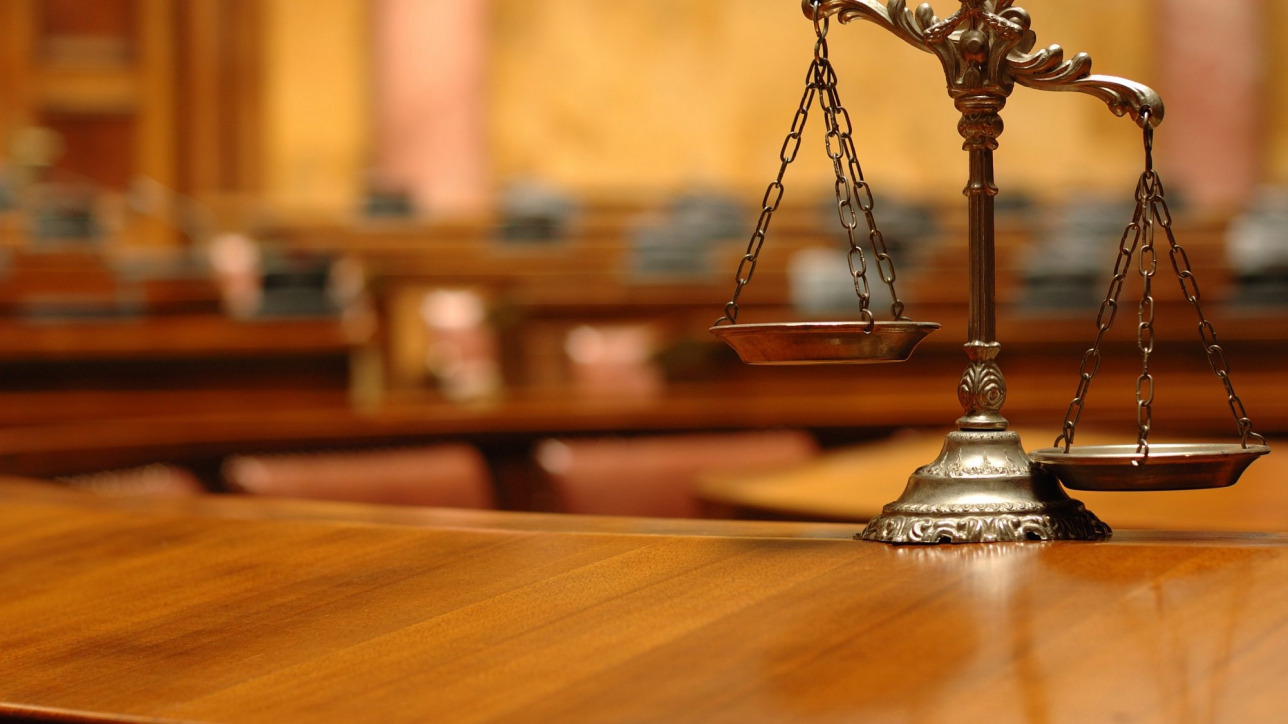 To create an enforceable obligation to pay a commission, real estate brokers must put the agreement in writing. One Los Angeles broker learned this lesson the hard way by losing out on a $925,000 commission on his friends’ purchase of a Bel Air estate.

In Westside Estate Agency Inc. v. James Randall et. al., the Second District Court of Appeals upheld the dismissal of a broker’s suit against his former client over the commission from the client’s home purchase. (211 Cal.Rptr.3d 119 (Cal. Ct. App. 2016)). The Westside broker agreed to help his long-time friends, the Randalls, find a home in Los Angeles. He located a $65 million estate in Bel Air that included an offer by the seller to pay a “cooperating broker’s fee” of 2% of the purchase price. The broker disagreed with the Randalls over whether he would apply the cooperating broker’s fee to the purchase price. Nonetheless, on behalf of the Randalls, he made an offer for $42 million. The broker exchanged numerous counter-offers with the sellers, culminating in a $45 million offer that he worked all night with the sellers to finalize. Come morning, however, the Randalls instructed the broker to cancel that offer because they were “turned off by the property.”

Three months later, the Randalls purchased the property for $47 million, with their attorney as their broker. The attorney applied the $925,000 cooperating broker’s fee to the purchase price.

Westside brought suit against the Randalls, alleging the Randalls breached an implied contract to pay a commission from the sale. Westside did not allege any written agreement between the broker and the Randalls. The trial court sustained the Randalls’ demurrer and dismissed the case based on the broker’s failure to comply with the statute of frauds. The relevant portion of the statute of frauds requires that “agreement(s) authorizing or employing an agent, broker, or any other person to purchase or sell real estate…or to procure, introduce, or find a purchaser or seller of real estate…for compensation or a commission” be in writing and signed by the party to be charged. (Cal Civ. Code § 1624(a)). Westside appealed.

The appellate court acknowledged three situations where the statute of frauds does not apply, and three narrow exceptions to the writing requirement. In rejecting all five of Westside’s arguments, the court found the agreement fell under the statute and no exceptions applied.

Notably, the court rejected Westside’s equitable estoppel argument because Westside did not allege actual fraud by the buyers. Additionally, the court rejected Westside’s argument that the statute of frauds should not apply because the parties’ conduct created an implied in fact contract, reasoning that the statute of frauds bars such an oral contract.

Finally, the court rejected Westside’s argument that the statute was inapplicable because the fee came from the seller’s side of the transaction, not the buyer’s. The court noted that the applicability of the statute of frauds did not depend on the source of the funds.

The court further held that the trial court did not abuse its discretion in denying Westside leave to amend its complaint to allege that the offers and other emails constituted a sufficient writing to satisfy the statute of frauds, largely because the broker’s effort did not cause the completion of the deal.

The broker likely felt he did not need to protect himself with a written agreement because of his personal relationship with the Randalls. Both the trial court and the appellate court disagreed. With this decision, the appellate court confirmed that a licensed broker should expect no leeway from the statute of frauds requirement of a signed writing. Going forward, brokers should know that handling a transaction for a client without a written agreement will be a dangerous gambit with no recourse from California courts if the client switches brokers, or simply decides not to pay.