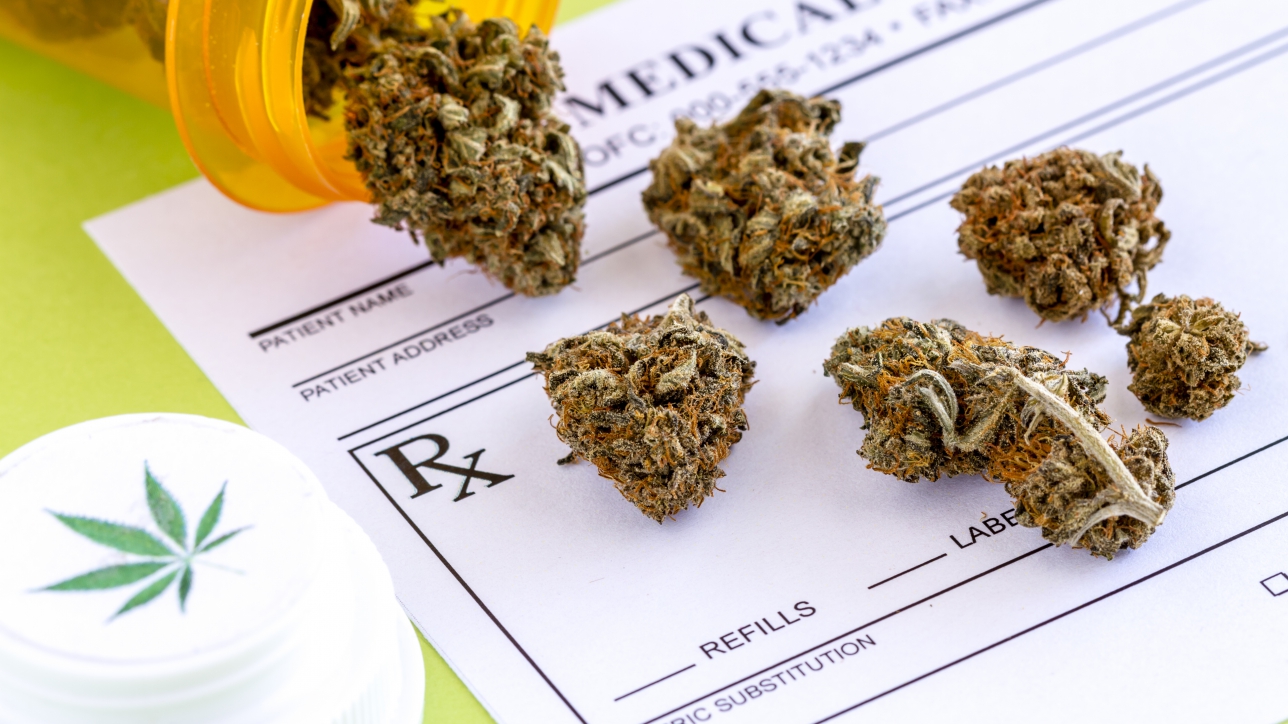 Proposition 64 – better known as the “Adult Use of Marijuana Act” – passed decisively in California during 2016. On Jan. 1, 2018, that law went into effect, allowing the legal medical and recreational use of marijuana throughout the Golden State.

If you read media reports, you’re likely to believe that marijuana legalization will likely lead to an economic boom in California. According to these reports, retail and industrial real estate will experience huge demand from the cannabis industry, leading to dwindling supply, jacked-up rent rates and escalating property valuations. Much of those reports are based on what’s happening in Colorado, which was the first state to legalize weed for recreational use.

But, unlike Colorado, California is a complex state, not to mention a large one. That complexity and sheer size could put a damper on economic gains and real estate demand resulting from marijuana legalization.

What Happens in Colorado . . .

Back in 2017, the New York Times crowed that, in the more than two dozen states in which pot is legal, “factories, warehouses and self-storage facilities,” are being converted into pot-growing farms and storage at a rapid rate. Meanwhile, suburban strip malls “have been reimagined as storefronts selling pre-rolled joints and edibles.” The new industry, the article continued, is converting blighted neighborhoods, sending property values soaring and boosting rents. “This is a new segment of the industrial real estate business that is being created in front of our eyes,” East Coast real estate executive George M. Stone told the New York Times. “It’s a huge industry, and only getting bigger.”

CCIM has also jumped on board of the marijuana- impact-on-real-estate bandwagon, noting that blighted industrial space and abandoned strip malls are thriving. In both cases, renters are paying a premium to landlords, as risk and demand have skyrocketed.

Stone and other enthusiasts based their comments on the industrial property turnaround in the wake of Colorado’s 2015 marijuana legalization. According to a CBRE report released in the middle of 2017, 4.2 million square feet of industrial space in Metro Denver was occupied by marijuana grow operations – amounting to approximately 2.6% of the inventory. Similar results were reported in Colorado Springs – and many of the mountainous areas of the state also reported an increase in space used for grow operations. Additionally, marijuana-occupied properties in Denver have sold at a 25% premium over Class B and C warehouses.

Further west, reefer madness was hitting property investors even before recreational use in California was legalized.

In early 2017, the CCIM reported that the price of California’s commercial real estate was already spiking in advance of the new law. Ingrid Baddour with Baddour & Associates Commercial Realtors in Palm Springs said properties that once sold for $80 per square foot were selling for $200 per square foot. Meanwhile, in Adelanto, CA, 90 miles northeast of Los Angeles, industrial parks supporting marijuana-oriented properties were priced at about $474.03 per square foot, for a 3,850-square-foot metal warehouse on just under 2.5 acres.

With a potential of dwindling industrial supply (of which many California metros already have a lack), will marijuana legalization create the same Colorado frenzy? In a phrase, not so much.

These states are different when it comes to size and character. Colorado has three major metros in which marijuana operations can plant their flags. California has many more. And each of those metros, from San Francisco to San Diego, have different regulations when it comes to weed cultivation and distribution.

HML Investments said San Jose’s local governments outright banned the sale of recreational marijuana. Meanwhile, in Los Angeles, the city delayed accepting applications for legal sales until Jan. 3, 2018. This, in turn, delayed opening of recreational shops. Depending on where you are, marijuana is either banned or allowed, with various degrees in between.

Marin, CA-based First California Realty’s Carol Ann Flint points out that, even with all of the buzz around marijuana-related real estate, “roughly 80% of available industrial real estate is not available for cannabis industry use,” because of loan constraints and the fact that marijuana is illegal according to federal law. Furthermore, federally chartered banks are banned from lending to the cannabis industry. As to the remaining 20% of remaining properties, owners are at risk from potential federal seizure, again, due to pot’s illegality on the national level.

Price bubbles and dwindling space aside, it’s not certain that California’s pot legalization will have the same impact on commercial real estate as what is happening in Colorado. Municipal laws, combined with unclear directives from Washington DC, could conspire to keep industrial and retail property owners somewhat wary about entering the cannabis industry.