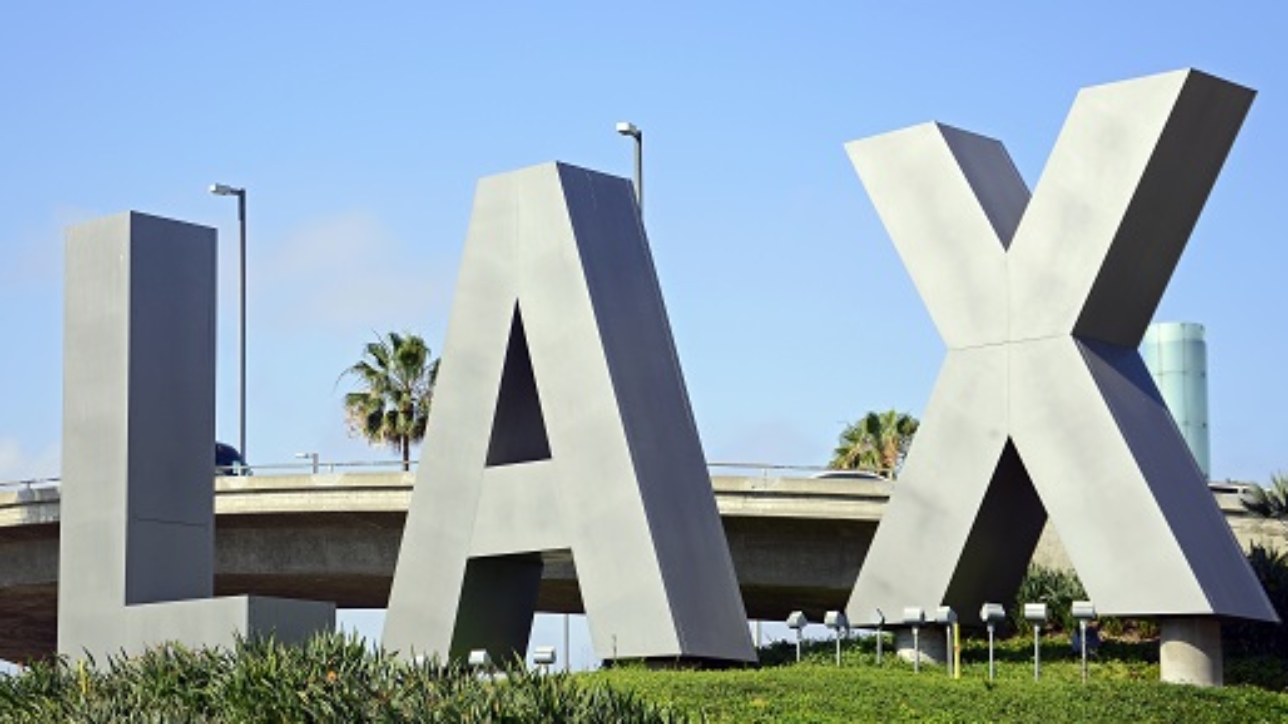 In the 1920s, the airport Mines Field arose from the fields of Westchester, CA. L.A.’s first municipal airport was described as “a dirt patch with just rabbits running around,” according to airport historian, Ethel Pattison.

Fast-forwarding close to a century, Los Angeles International Airport — colloquially known as LAX — is a 3,500-acre airport, boasting nine passenger terminals and close to 130 gates. While the rabbits and dirt patch are long gone, the airport has suffered a constant barrage of criticism on topics ranging from horrible traffic, to awful food choices, to slow lines at security and slow Wi-Fi at the terminals. With an eye on both the constant criticism and the upcoming 2028 Summer Olympic Games, Los Angeles World Airport (or LAWA, which operates LAX) embarked upon an ambitious overhaul to help relieve congestion and the frayed nerves of passengers.

While some of those improvements have been completed, more massive renovations and additions are, or will soon be, underway. What follows are the massive improvements underway and/or planned, for a massive airport.

According to LAWA, LAMP is “a new ground transportation network” to help relieve traffic congestion, while improving the overall experience for passengers before and while they are at the airport. The LAMP components include:

In addition to improving the movement of people from point A to point B, the airlines are also working hard to spiff up some of their spaces. Southwest Airlines’ $508 million upgrade of Terminal 1 was completed in late 2018. Meanwhile, other activity includes the following:

While the overhauls and construction projects will likely lead to more traffic congestion and passenger headaches in the short term, the final project could be worth it. Los Angeles Magazine suggested travelers keep their eye on the Tom Bradley International Terminal, which was rebuilt in 2013, and boasts a “roomier layout, arty design, waiting areas endowed with scads of electrical outlets and outposts from well-known L.A. restaurants . . .” TBIT could end up being a very good example of what LAX will be like, once the construction, updates and overhauls are at an end.