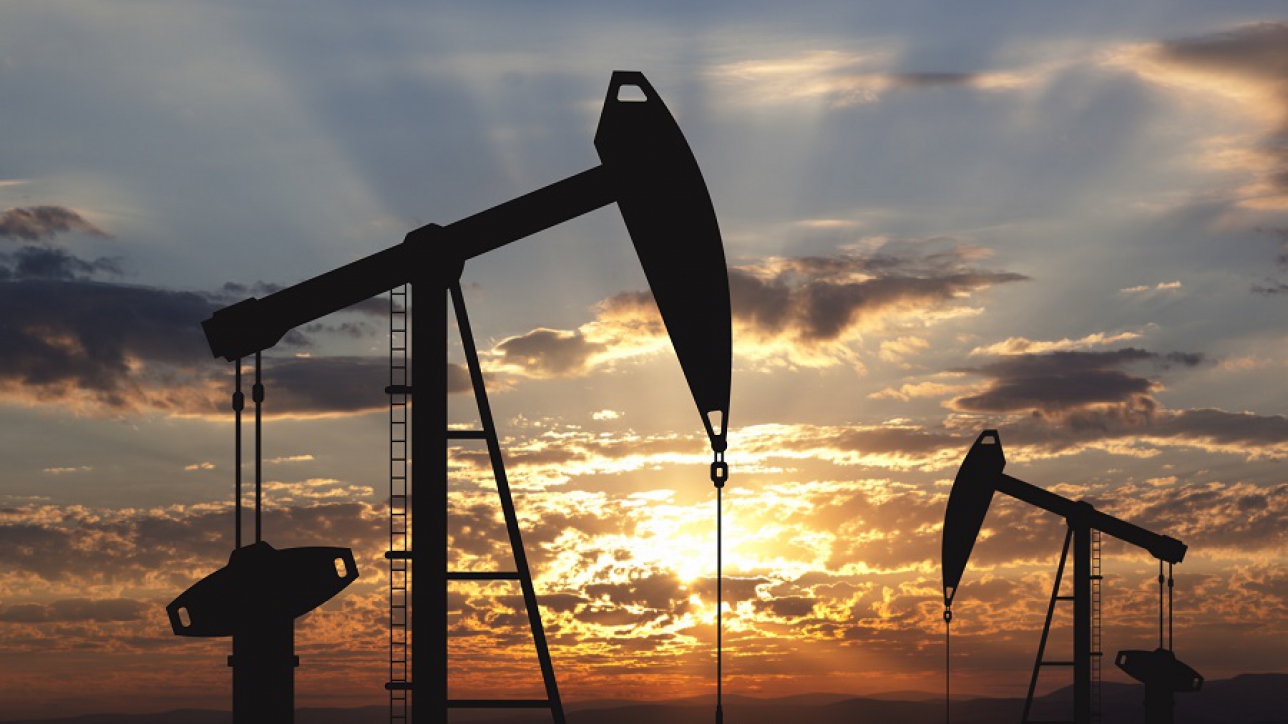 By now, just about everyone knows that Senate Bill 1 – known as the Road Repair and Accountability Act – has been signed into law by California Governor Jerry Brown. Despite citizen and political outrage, the law will go into effect Nov. 1, 2017. At that time, excise taxes on gasoline and diesel fuel will jump. Those owning electric cars won’t be immune from the law, either – they’ll pay a $100 annual fee, in lieu of gas taxes, beginning in 2020.

Aside from generating woes at the pump, any fuel price increase could also have an impact on California’s industrial sector, specifically, manufacturing and distribution. Though it’s uncertain what the specific impact of SB1 will be on industrial users and their properties, studies on the topics of fuel prices, manufacturing and logistics give us a pretty good idea of what to possibly expect.

Distribution, Logistics Networks and Fuel
Supply chain costs come from labor, materials, supplier qualification processes – and transportation. And, transportation relies on oil and gas to get products from point A to point B. Transporting goods from the Ports of Los Angeles and Long Beach to inland distribution centers and/or manufacturing plants represent a portion of supply chains for many companies. And, with SB1 a reality, the costs of transporting those goods is about to increase.

Back in 2008, when gas prices pushed up to, and exceeded, $4 a gallon nationwide, Robert Gosier and colleagues penned a study for Accenture entitled “Past the Tipping Point: Record Oil Prices Require New Supply Chain Strategies to Enable Future High Performance.” The authors pointed out that “most supply chains were designed in an era of significantly lower fuel prices.” Though the study didn’t reference California specifically, the authors noted that sourcing and manufacturing decisions, at that time, focused on lower inventories, with materials shipped in smaller batches through more fossil-fuel-intensive methods. Distribution centers were more centralized, and consolidated, rather than being spread out.

Close to a decade later, some things have changed. Amazon and Wal-Mart have been building distribution centers closer to high-population areas for the “last-mile” deliveries. These distribution centers cut the time it takes to get the product to the consumer. However, those goods still need to be transported from an airport, seaport or intermodal set-up to that distribution center. The higher the gas costs, the more expensive it becomes to transport the goods.

Meanwhile, Jian-yu “Fisher” Ke, assistant professor at the Department of Information Systems & Operations Management at California State University Dominguez Hills, led a study on fuel costs and the impact on inventories. The results, published in the Transportation Journal, noted that states with higher fuel costs tend to have lower inventories. Ke and his research colleagues indicated that every 1% increase in gas prices leads to a 0.4% inventory reduction. Again, this research didn’t point specifically to California. But it does portend potential inventory issues for the Golden State and its gas tax.

Yes – There Will Be Impacts on Industrial Sites
To put it simply, fuel costs drive distribution center location decisions and, to an extent, manufacturing center decisions. As such, the higher gas prices promised by SB1 could lead to higher demand for industrial properties that are closer to ports and intermodal centers. This, in turn, could drive up the rents in these locations. Inland manufacturing and logistical sites could suffer higher vacancies, as potential owners and renters seek out space closer to the ports and major highways in an effort to lower transportation costs. In a worst-case scenario, higher gas prices could mean businesses might rethink their California centers, especially as other states have thriving seaports, airports and intermodal centers – and cheaper fuel costs.

Additionally, industrial developers could re-think how they build manufacturing and distribution centers. In 2008, Gosier and his fellow authors pointed out that “Building now for later” should be considered: “Incorporating more flexible designs makes it possible for companies to accommodate future increases in requirements.”

As such, today’s distribution centers and manufacturing plants should offer higher inventories, and better cross-docking and block-stack capabilities. Any steps that can be taken to help offset the higher gasoline and fuel prices will be helpful for California’s industrial builders, owners and users.