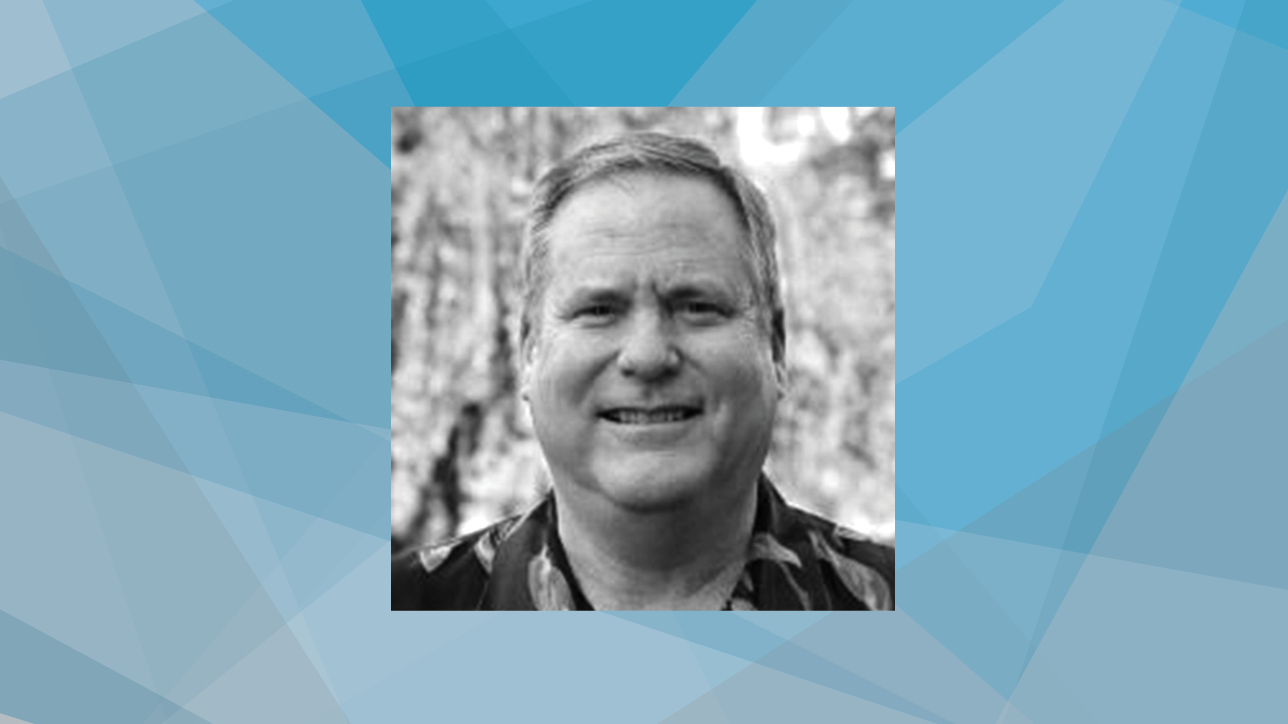 California Business Properties Association (CBPA) Board Chair Joe Markling announced today that Rex S. Hime is stepping aside from his longstanding role as President & CEO of CBPA and taking on the role as Senior Advisor to CBPA, effective at the end of 2021. Hime has a 37-year history of service to the Commercial Real Estate industry.

“Rex has done more to unite this industry and advance its causes than any other advocate in commercial real estate in the country,” said Joe Markling, Chair of California Business Properties’ Board of Directors and Managing Director Head of Real Estate Operations at USAA Real Estate, “Our causes are personal to Rex. He’s earned the right to slow down a bit. We are delighted to know that he will remain as a part of our executive team leadership.”

Hime began his career at CBPA in 1984 and has been the voice for the commercial real estate industry for almost four decades. During that time, he led the growth of CBPA from less than 100 members to an organization representing over 10,000 companies. Under Hime’s leadership CBPA became the only commercial real estate association in the nation representing all aspects of the retail office industrial commercial real estate industry, bringing together the national organizations of International Conference of Shopping Centers (ICSC), National Association of Industrial Office Parks (NAIOP), Building Owners and Managers Association (BOMA) and the Institute of Real Estate Management (IREM) to speak with one voice.

“From walking the halls of the Sacramento Capitol in Hawaiian Shirts, to traveling the state fighting Split Roll Tax measures and other threats to our industry, Rex has truly made a life of service feel more like fun than work,” continued Markling.

Hime helped create coalitions that have stopped the threat of split roll tax several times, most recently Proposition 15 in 2020. He provided leadership to the coalition that secured passage of the law prohibiting commercial rent control in California – making it the only state to enact such legislation. Hime brought together a coalition of the business and disabled communities to successfully achieve passage of landmark legislation redefining the approval process for drive-throughs in California and created the first density bonus program for commercial developments that included childcare centers.  And during his tenure Hime was involved in the passage of major infrastructure bonds benefitting all Californians including school construction and water bonds totaling tens of billions of dollars.

While serving with CBPA Hime also served the state in many volunteer capacities including the Tahoe Regional Planning Agency (TRPA) as a Presidential appointee of Ronald Reagan and then as the California State Assembly appointee. Hime also served as a Regent to the University of California and as President of the Cal Aggie Alumni Association. Hime is also the longest serving member of the Cal Expo Board of Directors, having been appointed by five different Governors, and currently serves as the Vice Chair of the Board. He also was President of the Board of Trustees for the Northern California Lymphoma and Leukemia Society.

Hime resides in Loomis with his wife Gwyn and they have two sons – Rex W. and Reagan.