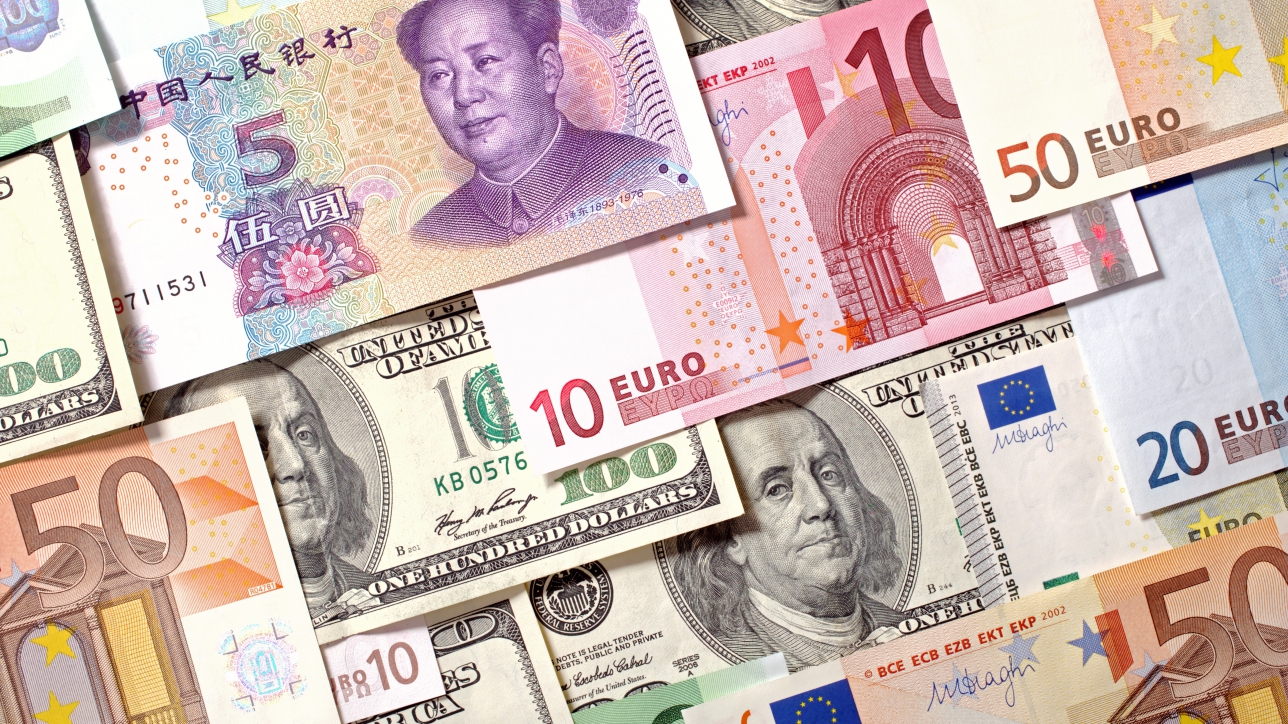 The Consolidated Appropriations Act of 2018, better known as the Omnibus Act, passed in March 2018. Media headlines focused on the $1.3 trillion spending bill targeting everything from defense to opioids. However, tucked away amid the trillions were technical corrections pertaining to the Protecting Americans from Tax Hikes of 2015 (PATH). PATH, in turn, had focused on loosening tax regulations put in place by the Foreign Investment in Real Property Act of 1980 (FIRPTA).

Similar to what is happening today, the 1970s saw a great deal of foreign capital entering the U.S. and buying up real estate. And, at the time, foreign investors could avoid U.S. income tax on gains from real estate investment disposition.

Partly due to fear over foreign entities buying real estate, and partly to put an end to tax benefits for international investors, FIRPTA passed to tax gains on foreign income from the sale of U.S. real estate property. Critics however, believed the law could represent a huge barrier to foreign investment. Additionally, the act penalized ALL foreign investors, whether individuals or large entities. “FIRPTA didn’t distinguish who you were as an investor,” Hsiu said. “Whether you were a private investor, pension fund or company, you were subject to taxation.”

Hsiu indicated those supporting PATH anticipated an uptick in U.S. real estate activity from foreign pensions, as QFPFs would no longer be subject to the onerous FIRPTA tax. The problem, however, was that the legislation used U.S. pension fund regulations as its model, creating confusion when it came to what, exactly, was a QFPF.

“Not all foreign pension plans are set up the same way,” Hsiu explained. In Germany, for example, trade groups such as lawyers or CPAs can form their own professional associations, which collaborate to provide pensions to its participants. However, “they aren’t really employees of the pensions, as they’re self-employed,” he said.

Also lacking was specific guidance on PATH interpretation, which made certain foreign government- sponsored pension fund directors – many of whom were neither real estate or legal experts – wary when it came to U.S. investments. “They didn’t want to rely on a rule interpretation without certainty,” Hsiu said, adding that these directors wanted specific guidance before committing to buy U.S. real estate.

Congress uses technical corrections to fix drafting errors or clarify language on previous bills. One of the Consolidated Appropriations Act’s technical corrections clarified that foreign pension funds established for self-employed individuals – such as the one set up for the above-mentioned German trade groups – could enjoy QPFP status. In addition, reporting parameters for beneficiaries changed; QFPFs could make the information available to the authorities, rather than specifically having to report to them.

Boiling this down, the spending bill means foreign pension funds are afforded equal tax treatment to the domestic pension funds when it comes to disposition of real estate in the United States

The technical corrections tucked away in the spending bill could lead to the result that was hoped for from PATH; namely, more incentive for foreign pension funds to put more capital into U.S. real estate. Hsiu indicated that CBRE has already seen an uptick in investor interest for more information. “Because it’s very recent,” he said, “we hope, and expect, to get much more inquiry in the coming months.”

Still, much like the late 2017 tax reform bill, it’s uncertain what the omnibus bill’s impact will be on commercial real estate. Hsiu noted that, as long as interest rates remain under control, “I think there will be an incremental interest among foreign pension funds that could not previously fit into the PATH statutory language. The bottom line is, without the FIRPTA tax, those investors could get a much better return.”

What the Recent Spending Bill Means for CRE May 7th, 2018Maria Verdin