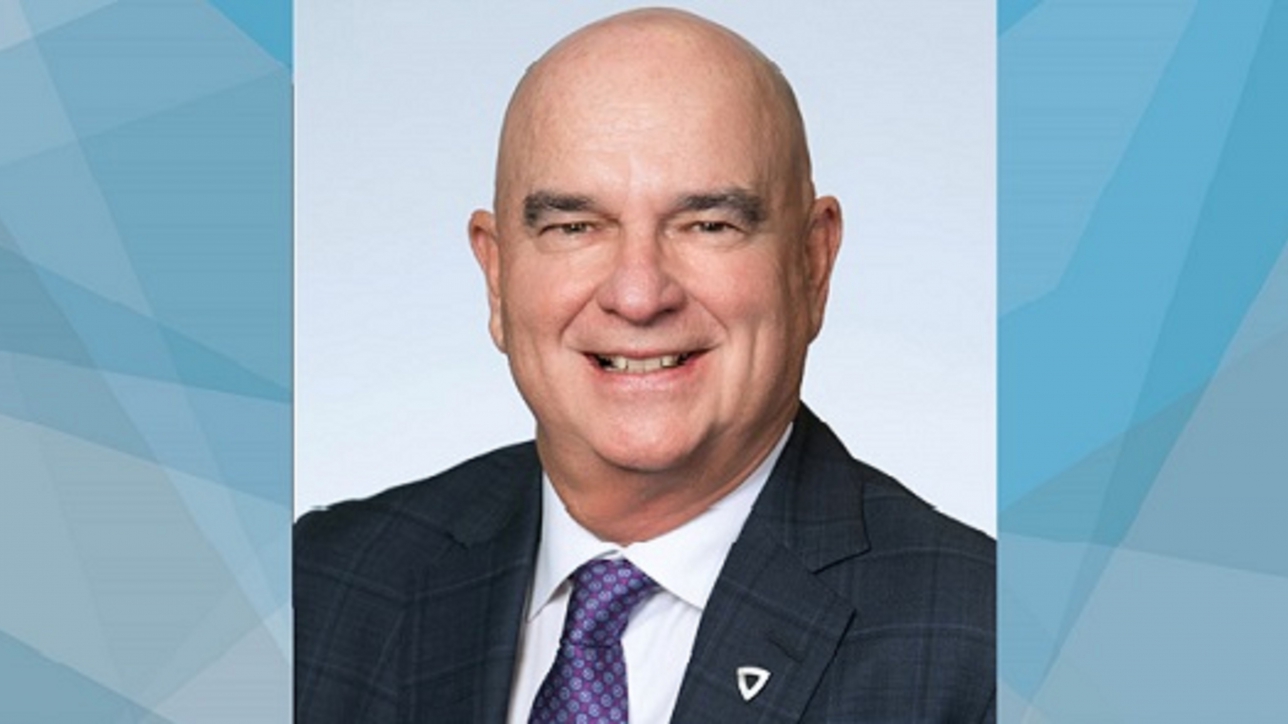 As a youth in 1973, Rick “RJ” John of Daum Commercial Real Estate planted redwood tree saplings at the fledgling Environmental Nature Center in Newport Beach, CA. “I was taller than the trees when we planted them,” he recalled. John, who lives in Newport Beach – he’s been in the same zip code since age 12 – gets to see those redwoods on a regular basis, as the ENC is just down the street from where he lives. “Now they’re almost 200 feet tall,” he said.

The redwoods aren’t the only thing to grow since John set roots in Southern California. He joined Daum Commercial Real Estate’s newly opened Inland Empire office seven years after planting the trees. Today, he is executive vice president and co-branch manager of Daum’s Ontario branch, and is considered an expert of all things real estate in the Inland Empire. “Everyone thinks I’m a genius for coming out here 38 years ago,” John said, with a laugh.

An Overnight Success, Decades in the Making

Recent reports put vacancy among IE industrial space at between 3.2%-3.7%, with a limited supply under construction.

When approximately 900 national and international members of the Society of Industrial and Office Realtors (SIOR) descended on Austin TX during April 10-14 for the organization’s annual Spring World Conference, John indicated many attendees were in awe of the Inland Empire and its absorption rates. “Our demand for industrial space has exceeded the product we’ve been able to deliver, and we’re very optimistic this will continue,” he remarked. “We’re the beneficiary of the stability and capacity of the Los Angeles-Long Beach Port,”

But, the situation was vastly different when John first arrived in the IE during the late 1970s. The landscape consisted mainly of dairy farms and vineyards, with land speculation, rather than development, being the name of the game. Acreage sold for $1 or less per square foot. As a comparison, land prices today average approximately $30 per square foot.

“When I came out here, the industrial base in the entire market was 8 million square feet, consisting mostly of users that had come out and built their own facilities,” John said. And now? “The base is more than 580 million square feet,” John commented.

Additionally, those buildings were mainly factories, thanks to affordable housing and labor. John said that, as China took manufacturing out of the market, the Inland Empire morphed into a distribution market.

Born in Central New York State, John moved to Southern California during his childhood, and received his degree in finance and real estate from the University of Southern California. “The day I walked out of the classroom, I started working in the business,” he said.

John’s first job was in research, in the days before the internet was really a thing. He relied on the phone for much of his information and, in studying absorption and migration reports, noted that many people were moving to the Ontario/Riverside County area. As a result, John said, “while all my friends ended up in Los Angeles County and Orange County, I went out here . . . and walked into a market with financing at 22%.”

The double-digit interest rate led to creative financing, while allowing John to hone his skills as a negotiator. Though the early going was tough, “I was just getting into the business, so I didn’t know any better,” John said. “I developed good mechanics to close those deals.”

Much of John’s career has been with one company, though he did join Daum executive Michael Collins when the latter formed Collins Commercial, in the mid-1980s. When Collins Commercial merged with Daum in 2010, John returned to his corporate roots.

And when AIR CRE began putting roots into the Inland Empire, John immediately became involved. “I saw what they’d accomplished, and how much brokers in other markets were dependent on their information,” he said.

When he’s not cutting deals in the Inland Empire or overseeing brokers who are doing the same, John enjoys golf and spending time with his grown sons. His community involvement has included time with the Susan G. Komen Foundation, the American Cancer Society and the San Bernardino County Sheriff’s Department.

John is also a long-time board member of the ENC, explaining that a visitor to the six-acre center can view all California flora, from the desert southwest to redwood trees. His goal is to continue raising awareness of nature among Southern California youth.

Plus, John has a vested interest in the center and its trees. The fact that the redwoods he planted are now taller than him continues to be a source of pride and gratification. “That’s as much of an accomplishment to me as is making the great sale or signing off on an entitlement process,” he added.