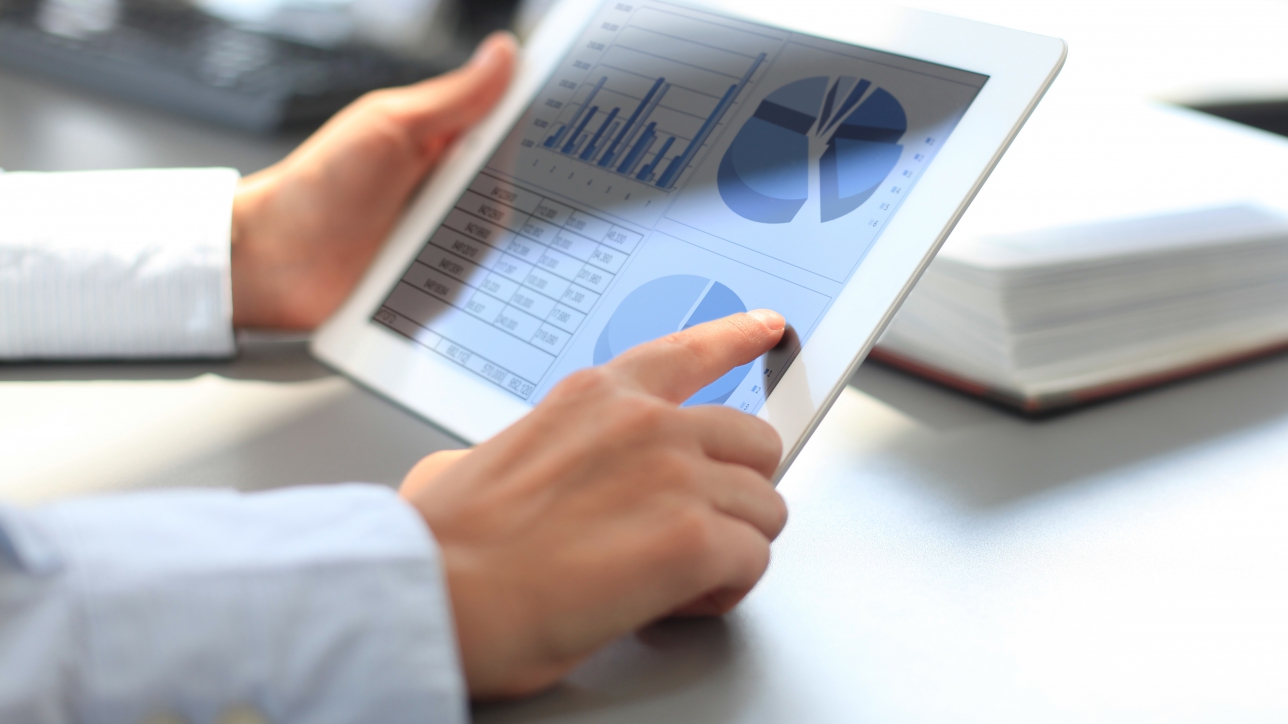 1) The Los Angeles office market could experience a decline in value, which could impact construction over time.

2) E-commerce will continue pushing demand on the industrial side.

3) The tax bill is anticipated to increase the rate of return on commercial real estate, leading to more investments and possible construction.

With Q1 2018 now in the books, brokerage companies have been releasing reports. Though the firms rely on different reporting and analyses when it comes to the data, much of what is coming out seems to be underscoring the Matkins trends. These reports, however, don’t focus on the tax bill, but rather, point to local drivers as an influence on commercial real estate.

The following examines first-quarter office numbers from Los Angeles, and industrial numbers from Inland Empire. These two markets were targeted because of the commercial real estate activity underway.

The JLL report added something else to keep an eye on: Entertainment industry mergers.

Recent news concerning a CBS-Viacom merger points to a great deal of turmoil and, as a “Fortune” magazine article put it: “Excellent entertainment to fans of corporate dealmaking.” Still, few analysts and business observers have any doubts that the merger will go through. Meanwhile, in a less tumultuous action, Disney set its cap for 21st Century Fox in a $52.4 billion deal, which is anticipated to close in late 2018. All four of the companies involved have large Southern California presences. As such, the potential for – and success of – mergers and acquisitions could impact on office space in 2018, especially in the Westside, Tri-Cities and Hollywood markets.

NKF’s analysts point out that the growing concern about inflation could have an impact on office tenants. “As has been the case this real estate cycle, tech, entertainment and media companies will remain the metro’s primary absorption drivers,” NKF analysts noted.

The NKF report went on to suggest that increasing rental rates could mean tenants will make cost-cutting decisions when it comes time to renew the lease. Noted NKF: “Most tenants with leases coming due will focus on space efficiency and reducing occupancy costs in an environment where rents exceed peak levels.”

Getting back to the Matkins survey, panelists indicated that fundamentals in the Southern California markets, in general, and the Los Angeles market, in particular, could curtail additional office space development, at least for the short term. It will be interesting to see if construction slows in the Los Angeles market in the coming year.

It’s been widely publicized that industrial – especially warehouse and distribution – is on an upswing.  JLL pointed out, in late 2017, that industrial real estate should to do extremely well in 2018, especially as e-commerce and urban logistics continue the “last mile” strategies.  Peter Muoio, chief economist with Ten-X, added that, while e-commerce and fulfillment will drive industrial real estate’s success in the coming year, production and manufacturing could also add to the demand.

The Inland Empire, with its ample amount of affordable industrial space, has been, and continues to be, in a unique position to benefit from such demand. A comparison of Q1 metrics between JLL and Lee & Associates demonstrates tightening vacancy rates of sub-4%, with a limited amount of supply under construction.

The emphasis here is on “affordable.” The JLL report noted that, asking rents are 40% cheaper, on average, than what is available in Los Angeles. “The Inland Empire logistics market shows few signs of cooling, so long as the overall economy and consumer spending continue to grow,” the report said.

There are, however, a couple of potential flies in the ointment. One of them is a lack of smaller space, especially in the 50,000-399,999 range. Noted Lee & Associate analysts: “Very few developments are being scheduled to meet this need.” That lack, combined with continued tightening space among larger assets and increased demand is leading to a landlord’s market. “Landlords are heavily scrutinizing credit worthiness of tenants,” Lee & Associates analysts said.

The Matkins survey indicated that the recent federal tax overhaul could have an impact on commercial real estate; as rates of return increase, more investment and development could take place. However, the issues driving space demand in the Los Angeles office and Inland Empire industrial markets have little to do with new laws, but rather, are being driven by local fundamentals.

A data dive into Los Angeles and the Inland Empire May 7th, 2018Maria Verdin