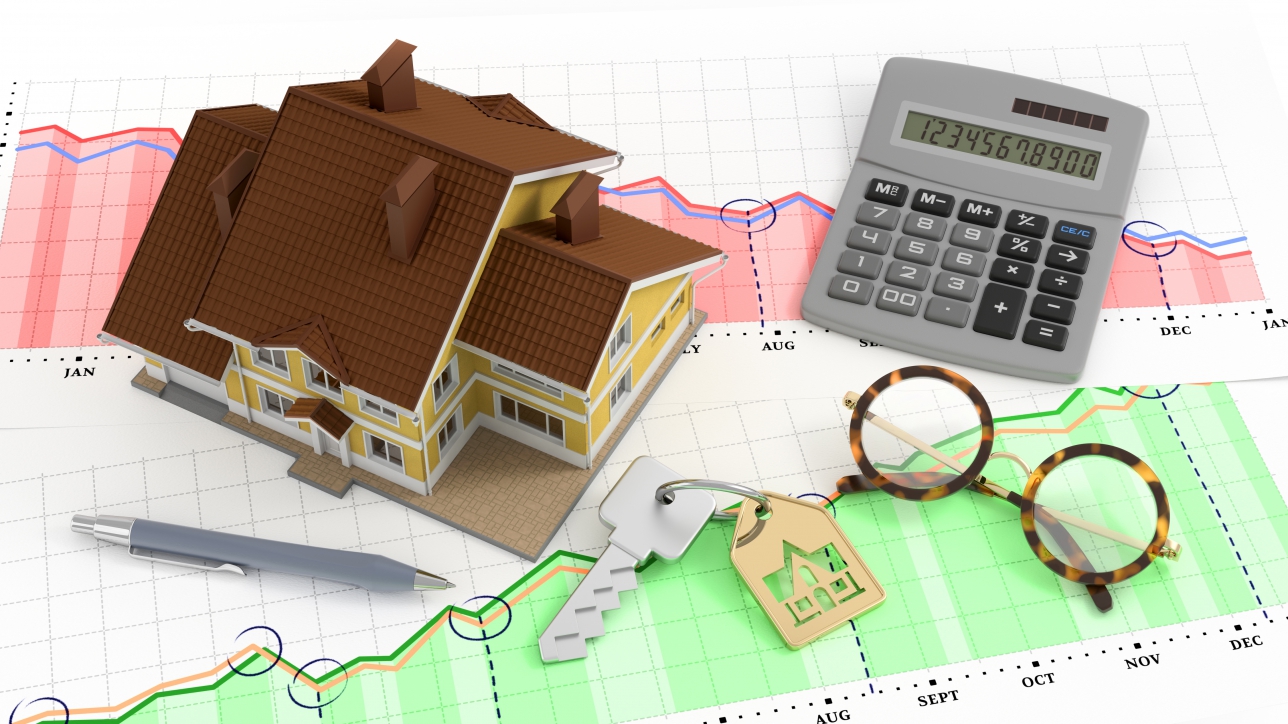 In June 1978, California voters approved the People’s Initiative to Limit Property Taxation, better known as Proposition 13, or Prop 13. The amendment was enforced to put an end to skyrocketing property taxes on residential and commercial real estate.

Four decades later, another effort is underway, dubbed California Schools and Local Communities Funding Act of 2018. This initiative calls for changing Prop 13 through implementation of a split-roll tax. In other words, while homeowners continue benefitting from property tax limits, owners of and investors in commercial real estate will be “split” from Prop. 13, with their property assessments changing.

Proponents of the act, such as the League of Women Voters and the California PTA believe the change would generate $11.4 billion. With those billions in mind, the proponents want to put the issue before the voters.

But others believe the change could hurt the economy. “What these groups are saying is that, if you own commercial property, you are a fat cat who is getting rich off Donald Trump,” commented Rex S. Hime, president and CEO of the California Business Properties Association. “That’s not the truth.”

Under current legislation, property taxes are limited to 1% of a real estate asset’s cash value, with increases capped at 2% per year. A property’s value is reassessed only after it is sold. For example, if you bought an industrial building in 1985 and still own it, your property assessment is tied to what you paid for that asset in the mid-1980s.

With the California Schools and Local Communities Funding Act, however, that three-decade-old property you own will be reassessed every three years, with 2020 set as the base valuation year. Not only will this cause the value of your investment – and property taxes – to increase exponentially, it wll also lead to confusion and uncertainty. “Economists suggest that loss of certainty can lead to loss of property value,” Hime said.

In addition, if the amendment passes, it could cost the state close to 400,000 jobs, according to research from Pepperdine University. Let’s say you own a strip center. And, let’s say one of your tenants operates a Greek restaurant in that center. If, beginning in 2020, the value of your center increases, and you have to pay more property taxes, you’ll be pressed to recoup that tax hit in other ways – possibly through higher rents. If the tenant can’t pay the rent, his restaurant will close. And, if you’re unable to find a replacement tenant because of the higher rent, “that property could go into foreclosure,” Hime said. “It would be a mess.”

While the initiative could collect more tax revenue in the beginning, it could lead to a greater tax burden on real estate owners. Hime also believes the repeal won’t stop with commercial properties. “The same people arguing against Proposition 13 and the same people pushing for a split tax roll, are the same group,” he said. “They never changed their goal, which is ultimately, to repeal the amendment.”

The Path from Here to There

Efforts have been made in the past, to repeal parts of Prop. 13, but were either defeated at the ballot box or ran out of steam. But things could be different this time. Many are angry at Washington DC. This anger, in part, is fueling the California Schools and Local Communities Funding Act of 2018. Local media headlines such as “Once Unthinkable, California May Rethink Prop 13” and “The GOP Tax Plan Could be the Death of Prop. 13” speak to the frustration of Californians who believe they are being hurt by the federal government.

Amendment proponents are collecting signatures – in California, the electorate can amend the constitution through a ballot proposition. Their goal is to collect 1 million signatures by August 2018, then put the initiative on the 2020 ballot.

Though waiting two years to give California voters a say on taxation might seem counterintuitive, Hime said one reason for the delay could be concerns about a turnout for the 2018 midterm election, which could hurt the measure. Hime said it’s possible that, as 2020 will be presidential election year, turnout will be higher, which is something California Schools and Local Communities Funding Act proponents are banking on. Though a great deal can happen between now and 2020, “with the goal being to create higher tax burdens on businesses, these groups will pay the long game,” Hime said.

Hime also indicated that, while 2020 might be a couple of years down the road, those in the commercial real estate industry can take steps now to help defeat the repeal. These include making sure that they work with AIR CRE and other associations to develop an elevator pitch as to why split roll is bad for the economy. Furthermore, “they should start donating to their respective PACs, so a war chest can be developed,” he said. “By mid-2019, this will give us a $20-millin fund, ready to roll into a larger fund to defeat the campaign.”