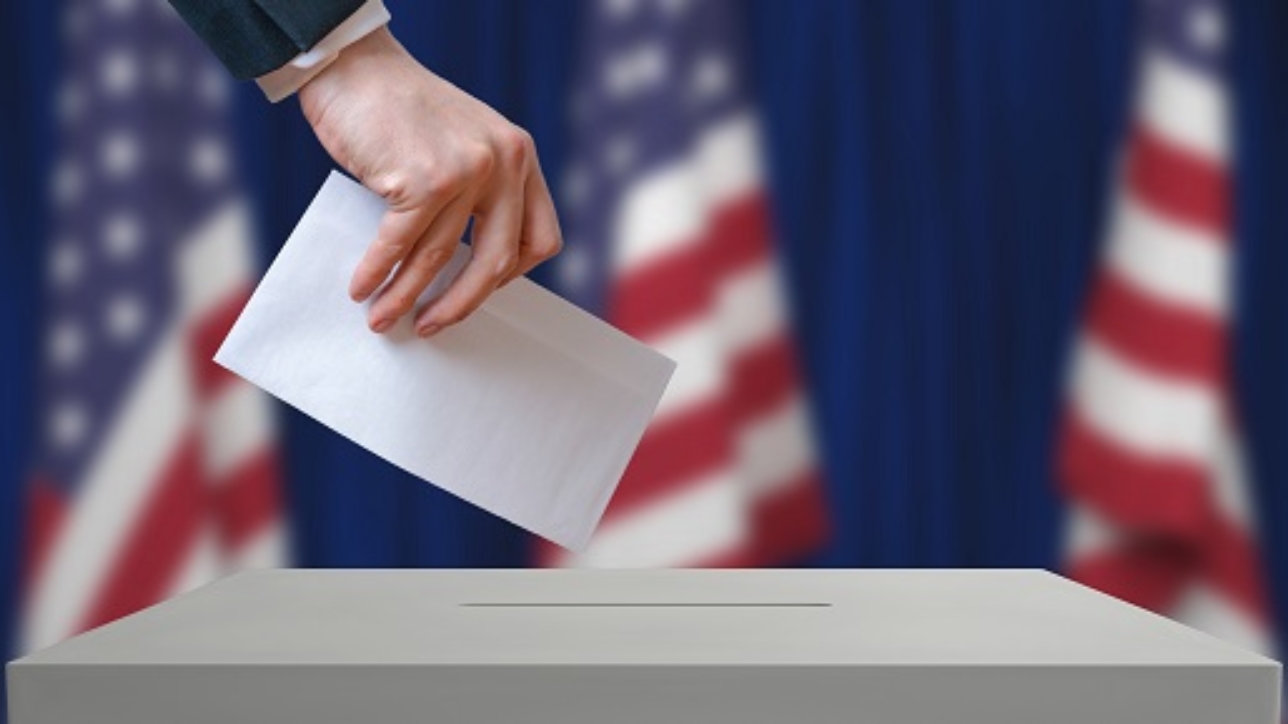 LISTEN TO THE PODCAST

In this podcast, Mike and Jon discuss the initiative on the November ballot, that if passed, will eliminate Prop 13 protection for commercial properties, with devastating effects on all aspects of the CRE industry.

Please listen to and share this interview with as many people as possible, to further educate your fellow peers on the topic and how the industry can defeat Prop 13.

Jon Coupal: Good to be here Michael. How are you doing?

MFJ: I’m doing really well. First off, can you tell us a little bit about the Howard Jarvis  Taxpayers Association and what you do?

JC: We were formed by our namesake Howard Jarvis back in 1978 shortly after the passage of Proposition 13 as most of your members or anyone involved in Commercial Real Estate knows that prop 13 provided substantial property tax relief to all Californian’s, businesses, industrial properties, and prop 13 remains remarkably popular in the state of California and our primary reason for existence is to defend proposition 13. We are truly a grassroots organization, we don’t take any money from the government. We have about 200,000 members, most of which are homeowners but we also have owners of apartment buildings, owners of commercial property, but our bread and butter membership is a homeowner who is very desirous of keeping hold of their home and not being taxed out of their home like was occurring in the 1970s. The Howard Jarvis Taxpayers Association continues to defend Prop. 13, we have a political action committee, we also have an affiliated foundation where we do litigation and education but we really are the voice of the taxpayer for the state of California.

MFJ: In the commercial real estate sphere we have been hearing about a proposed split role tax and I was hoping to get your feedback in regard to what specifically is the slip role tax. Also, I understand there are multiple variations of the proposed bill and I was hoping you could add some clarification.

JC: Sure, Split Roll generally refers, at least in California, to splitting the property tax roll between commercial and residential property. Prop. 13 treats all property exactly the same. There is a maximum property tax rate of 1% and there is also a limitation on annual increases on the taxable value of 2%. When a property changes hands properties are reassessed at Fair Market Value but still enjoys that 1% rate limitation. Prop 13 did not really change California’s law with respect to the commercial property, California has had a unified tax roll meaning it treats all property the same since the 1800s. One of the myths that the proponents of Prop 13 push out there is that somehow proposition 13 creates a loophole for businesses and owners of commercial property and that is clearly not the case. California has always had a unified tax roll, and prop 13 did nothing to change that. We think it is just good policy whether it be Multi-Family homes or Single Family Residential homes, or commercial, or industrial, they should be treated the same so governmental politicians can’t start deciding who are winners and who are losers by imposing higher tax rates and lower tax rates based on which pockets are popular and which are not. There are two proposals, but for the purposes of your listeners, I think there is really just one. There is one that has already qualified, and what we are talking about here is the November 2020 ballot. There is already a split roll proposal that has qualified for the ballot, however, the proponents of that measure realize it is horribly drafted and is getting push back front their own allies on the “tax and spending” side of the leger. They started a replacement version and we fully anticipate that the first version will be withdrawn as soon as the second measure qualifies for the ballot. We anticipate it will qualify, it’s got lots of money behind it so, I think there are technically two proposals out there but we fully anticipate the first one that qualified will be withdrawn in favor of the second version, which they believe is new and improved, and we believe is still horribly flawed and will be a disaster for the state of California not the least of which is that it’s a 12 billion dollar property tax hike.

MFJ: How is that going to affect Commercial Real Estate, not only from a tax perspective but what can the businesses in those commercial buildings expect to see?

JC: That’s a great question because there are technically different ways you can split the roll. You can treat each commercial property differently by imposing a higher tax rate, but that’s not what these proposals do, what these proposals do, is eliminate for commercial property the limitation on annual increases in taxable value which like I said before is 2% a year. So commercial and industrial property would be reassessed on a continuing basis and the legislative analyst has projected that that would cost business owners and owners of industrial property 12 billion dollars a year. Now keep in mind, people may ask why does an organization like Howard Jarvis Taxpayers, who are mostly made up of homeowners, why are we concerned? The reality is twofold. The cost that is imposed on businesses obviously flows down to taxpayers, so all your malls, all your car dealerships, all those costs will eventually be paid by ordinary citizens in a state that already has an extremely high cost of living. Another reason we are so focused on this that we know if the tax-and-spend lobby is able to pick off commercial property, they are going to come after residential property next. In fact, they have openly admitted that. Going after the commercial property was the first step in fully dismantling Proposition 13. That’s the agenda, but it is also the mechanics of how it works, they will take away that provision that gives businesses predictability in what their future tax liability will be, and they will leave that tax liability to the vagueries of the real estate market. So if market values go way up the cost passed to the business will rise accordingly. Now there is another myth that needs to be addressed and that this won’t affect small business and that’s absolutely false. Most small businesses in California rent their commercial property and most of those leases are NNN leases so the tax liability that is imposed on the property owner will automatically flow through to small businesses like your local dry cleaners or muffler shop, so that is another reason why the small business administration and small business groups like National Federation of Independent Business, they are very much locked into opposing this proposal.

MFJ: What can we do to help the Howard Jarvis Association defeat this measure?

JC: People can go to our website at hjta.org and there is a link to our Protect Prop 13 Committee, its an initiative committee that is registered with the Secretary of State and it’s designed specifically to protect Prop. 13 against ballot measures so if people go to our website at hjta.org and follow the link to protect property 13 and they can go directly to protect prop 13, they will see a link there as well. We could certainly use the financial support. Download all the information we have, we have lots of information about the split roll proposal that commercial owners or commercial brokers can download and print off and hand out to their clients. I think what we really need is a broad education effort to make sure everyone knows that this isn’t for education, its not for local government, its really a money grab by progressives in the state of California who now control all levers of power to secure 12 billion dollars more. And if anybody believes they will stop with this when it passes, is just foolish because they always want more money. That is the mantra of government today in California, that they always want more money. People need to go to our website, HJTA.org and just learn what you can do, I think education is going to be the key here.

MFJ: Absolutely. Well Jon I thank you very much for spending with us today and we will be looking to see what we can do on our end to help you and the Howard Jarvis Association defeat this upcoming measure.

JC: I appreciate you getting the word out and let us know if there is anything we can do to help.

Listen to DAUM’s Podcast: The Elimination of Prop. 13 May 11th, 2020Maria Verdin