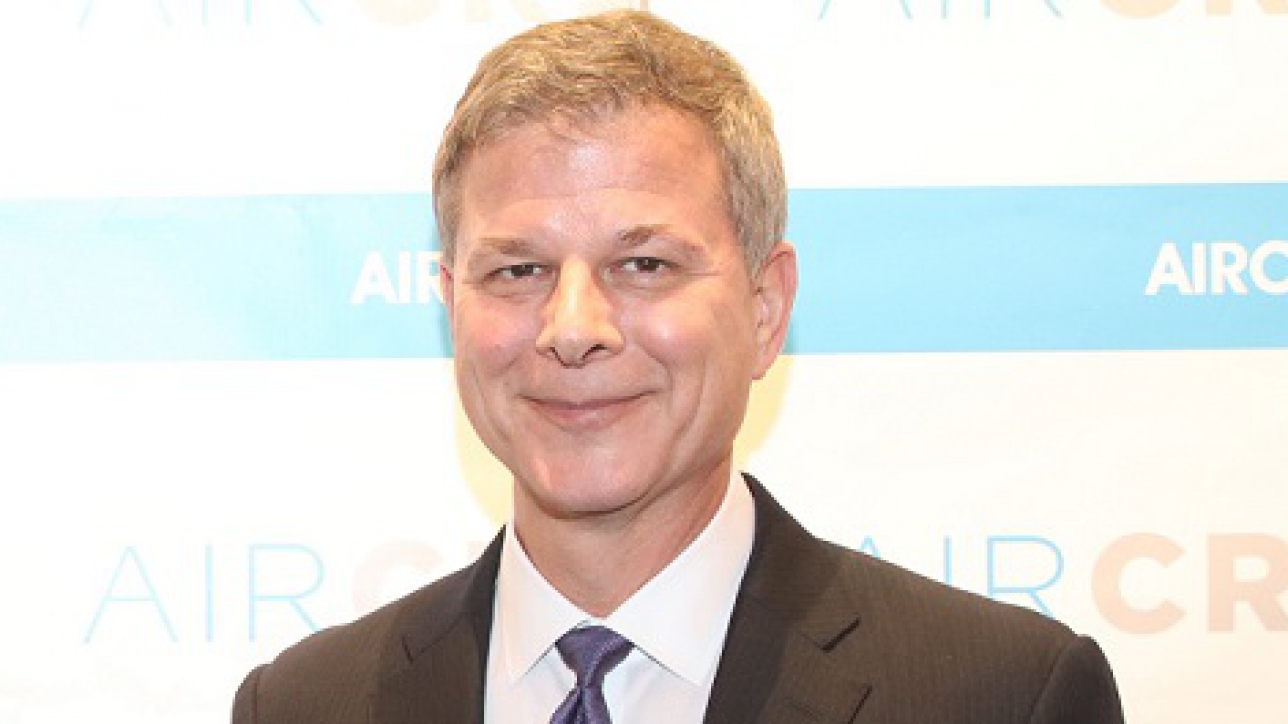 It would be easy to mistake John Pagliassotti as a respected real estate attorney – though he does not hold a juris doctorate degree. Nor does he claim to practice law. The licensed CRE broker and pilot is, however, a driving force behind the continued success and adoption of AIR CRE’s Contracts Committee, which he leads.

He brings nearly three decades of commercial real estate experience to that role. That includes owning properties, managing a major corporate real estate portfolio, as well as establishing himself as a top producing broker in Southern California. Until recently, he served as Director of Property Management for bkm Capital Partners in Irvine.

That foundation of diverse experiences, and a common sense approach, solidified John’s formidable reputation as a foremost authority on real estate transactions, lease documents, as well as their structure. It has coalesced into him serving as a key member of the AIR CRE team that regularly holds informative and popular workshops for industry professionals seeking ways to incorporate the more than 60 contracts published by AIR CRE into their repertoire.

He and attorney Bryan Mashian just completed a sold-out Strategy Seminar this week on the Purchase and Sale Contracts and related addenda, and has two upcoming instructional sessions planned. One on the Lease Contracts and related addenda, which will be held on Tuesday, September 26th at the Marriott in Torrance and another on Tuesday, October 17th in Downtown Los Angeles. Those interested in signing up to attend the half-day workshops can find more information on AIR CRE’s website (AIR CRE Contracts) or by calling the AIR CRE Contracts information line at (866) 946-2472.

John brings invaluable insights into the inner workings of real estate and legal matters to each Strategy Seminar. Those who’ve worked with him on deals or attended sessions say he has a unique ability to secure favorable agreements with sophisticated parties, easily decipher complex agreements in clear and concise language, and win favorable court decisions as a polished expert witness.

Those who’ve benefited from his counsel say it allowed both sides of a deal to better understand the true business implications of the terms at hand and their realistic outcomes. That often leads to getting past less important issues that can hang up deals. The result is a better understanding of the matters owners, buyers and tenants really care about, as well as compromises to address each parties’ needs.

Reaching that level of competence and respect didn’t occur overnight. John graduated from UCLA in 1984, and began working in commercial real estate brokerage in Orange County, initially at DAUM Commercial and then with Voit Commercial Brokerage. He specialized in industrial sales and leasing, as well as investment sales, and was regularly recognized as a top producing salesman.

“In 1990, I began working with Fujita Corporation USA as a vice president and managing director of its property management division, Fujita Property Management (FPM),” said John. “I oversaw a portfolio of nearly four million square feet of institutional grade property that was valued at roughly $400 million. Perhaps more interestingly, the properties housed more than 700 tenants.”

That experience handling the leasing and management responsibilities over such a vast array of properties and involving so many companies provided John with a solid foundation in negotiations. “I’ve come to learn that negotiations is not a zero sum game, and that a good negotiation is about good solutions; not competition.”

John also oversaw the first private Japanese REIT in California. When John joined Fujita, the majority of its portfolio was under fee management. Within two years, John grew FPM and took the management of all properties in-house. “Eventually, when Fujita’s portfolio was disposed in the late ’90’s, I was responsible for handling that major assignment,” he said.

Though John still continues to provide guidance to his contacts in Japan, he moved on following the sale and rejoined Voit. He again ranked as a top broker. At the same time, John continued to assemble a personal portfolio of commercial property. “I left Voit in 2009 to focus my full efforts on managing and growing my portfolio,” he says.

John’s role at bkm Capital Partners placed him in a position to oversee the management of more than three million square feet of commercial multi-tenant industrial properties, with nearly 1,000 tenants in four states.

And while he’s not a licensed attorney, John is working to earn certification in Alternative Dispute Resolution at Pepperdine University School of Law’s Straus Institute.

John understands that when law and real estate meet, it often requires someone to mediate. “I have been blessed to have worked in almost every aspect of the commercial real estate profession. It is my hope that I can share my experience with others in a meaningful way.”