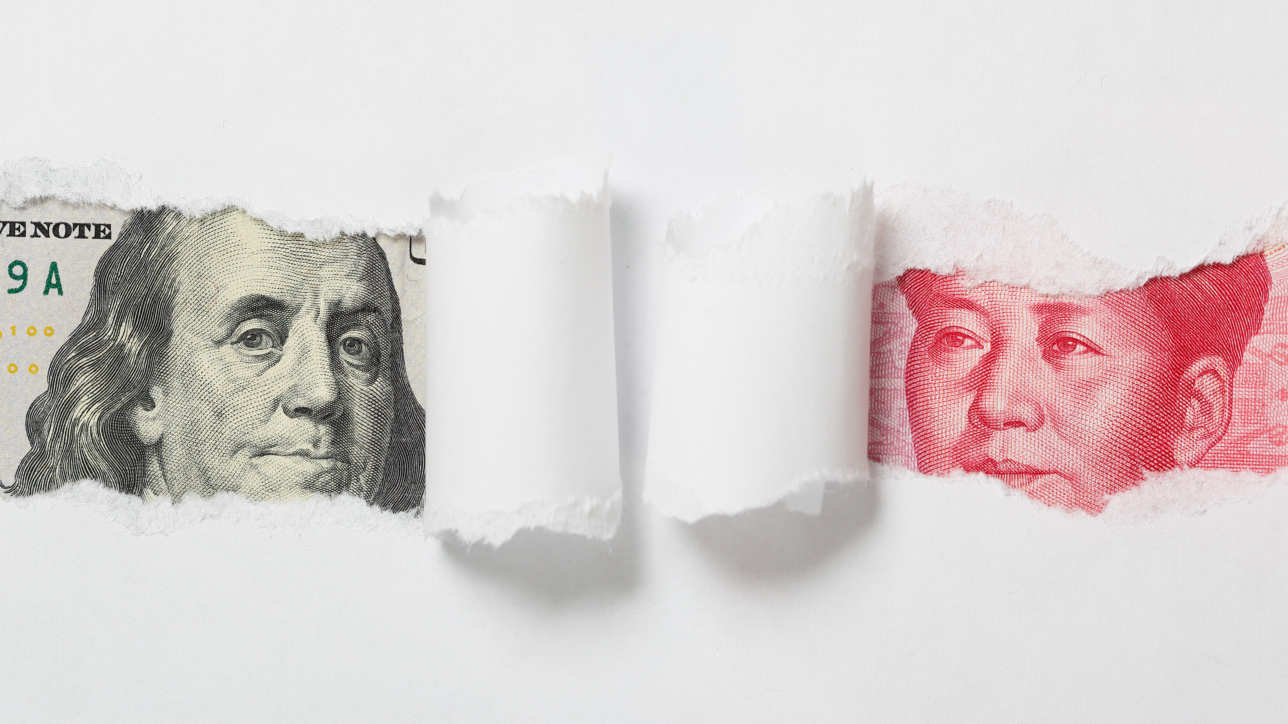 Anyone reading a newspaper or watching the news in recent weeks knows about the huge trade war going on between China and the United States. In the latest salvo, President Donald Trump announced new tariffs on $200 billion in Chinese imports. China, in return, retaliated by levying $60 billion on U.S. goods, leading Trump to slap even more tariffs on another $257 billion on Chinese products.

In recent weeks, AIR CRE pointed out the potential impact of tariffs on construction building materials. The United States has just reached a new trade accord with Mexico and Canada, dubbed the U.S.-Mexico-Canada Agreement, or USMCA. However, there is still a trade war on with China, complete with tariffs. Tariffs can be a precursor to inflation, which could also have an impact on commercial real estate.

What is interesting to note, however, is that the Federal Reserve doesn’t seem too concerned about the prospect of trade wars. At least, it hasn’t factored into its most recent activities.

On Sept. 26, the Federal Reserve Open Market Committee (FOMC) voted unanimously to increase the fed funds rate by 25 basis points. This, in turn, means banks can charge other banks an interest rate ranging from 2%-2.25% to borrow money. The Fed is also projecting one more hike between now and the end of the year, and three more in 2019. The reason why the FOMC felt confident enough to continuing its cautious interest rate increase was because of ongoing U.S. economic growth. The GDP is projected to increase by 3.1% in 2018, and 2.5% in 2019.

From a commercial real estate perspective, the question becomes whether a higher interest rate can impact development and investment. The answer is currently a no, with TH Real Estate’s Melissa Reagen commenting that if interest rates are increasing due to stronger economic growth, “real estate demand will also be growing.” TH Real Estate is the real estate investment arm of global fund Nuveen. Reagan, who is Head of Research, added that interest rates remain below their long-term averages.

Another question, however, is how the Fed will handle its interest rates in the face of escalating trade wars.

Higher tariffs can lead to an increase in production costs in manufacturing goods. Companies pass those escalated costs to consumers. An increase in goods and services costs erodes the purchasing power of the dollar, resulting in higher inflation — something the Federal Reserve is desperately trying to avoid.

In late August, the Fed warned that an escalating trade war could negatively impact the economy by boosting inflation. This, in turn, could cause businesses to pull back on investment and reduce consumer spending. According to Investor’s Business Daily, Fed Chair Jerome Powell said that economic headwinds, for much of 2018, had been turning into tailwinds. Those winds are shifting back, however, “while the Fed knows that higher tariffs and an end to fiscal stimulus are coming, so far policymakers are keeping their eyes on the current, rock-solid economic data . . .” Investor’s Business Daily said.

But the Fed could be caught between a rock and hard place.

“Tariffs are likely to put upward pressure on prices, further fueling inflationary pressures,” explained Ryan Severino, who is JLL’s Chief Economist. On the other hand, he continued, those tariffs could also slow economic growth which, in turn, “could give the Fed pause to keep tightening.” In short, no one really knows what is going to happen. “We’ll need to see how the particulars play out before we have a clear idea,” he said.

As of now, the Federal Reserve will stay the course, slowly increasing the fed funds rate in the face of a strong economy. That economy, Powell said in recent days, is likely to remain unchanged, with the combination of low inflation and unemployment “not too good to be true.”