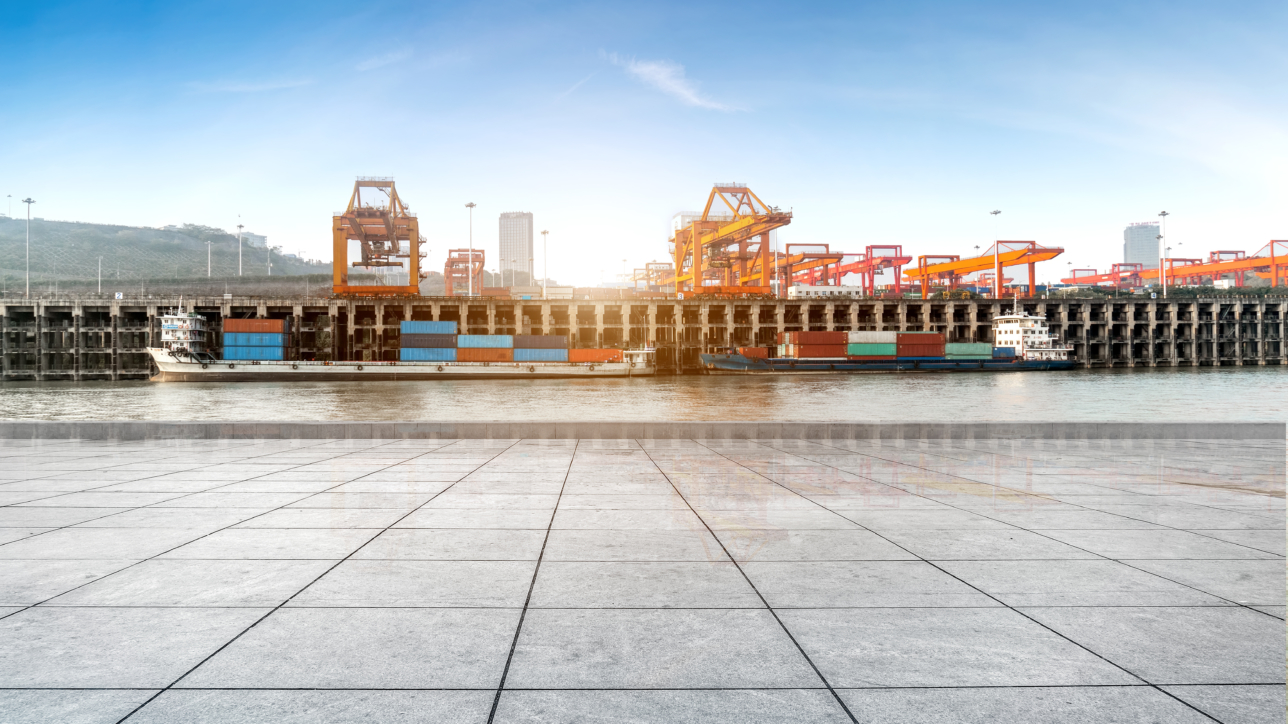 In late 2017, President Donald Trump imposed tariffs on Canadian lumber imports. A few months later, in spring 2018, the President signed a proclamation authorizing a 25% tariff on steel imports, and a 10% one on aluminum.

The White House’s actions led to concerns that those tariffs would raise costs which would, in turn, have a dire impact on commercial real estate construction. National Real Estate Investor noted that “Tariffs Already Putting Pressure on Commercial Construction Pricing.” Meanwhile, Cornell University pointed out that while the immediate benefit would be an increase of 33,000 jobs in the U.S. steel and aluminum industries, “these gains would be overshadowed by potential loss of approximately 179,000 jobs in related industries . . .”

Will those steel and lumber tariffs doom the commercial real estate industry? Will they curtail construction? The current answer is: It’s too soon to tell. “There is a lot of anecdotal evidence out there that tariffs could be starting to impact certain industries in the economy. But, not much in the real estate market yet,” said JLL Chief Economist Ryan Severino.

It costs more to build these days. This is not news. “During the past 10 years, we’ve seen an 8%-10% escalation in construction costs, mainly because there is more work than (subcontractors) available,” said Jan Karl, vice president of project development with Morley Builders. And it’s also more expensive to build, because materials cost more. Also, not news.

“Before the previous recession, steel prices escalated, and that increased construction costs,” Karl said. More recently, the increase in hurricanes and other storms has spurred demand for more construction materials – meaning, once again, increased costs. “It’s about supply and demand,” Karl said.

None of this means that Morley Builders isn’t seeing very early indicators of potential tariff impact. Karl noted that subcontractors are building price increases into estimates, in anticipation of rising materials costs from tariffs. As a result, Morley is working with clients to lock in current rates before further increases. “We have subs who we rely on and who rely on us, meaning we can get these deals in place during the pre-construction phase,” Karl said. “It helps control costs as much as possible and helps mitigate the risk of price increases.”

In the meantime, economist Severino had to reach back to the Great Depression of the 1930s to explain how international tariffs could impact not only CRE, but the entire U.S. economy. “One of the things we saw at that time were that trade barriers were erected. You saw people responding in a very nationalistic, defensive way to what was going on,” he said. The response to U.S. trade barriers was, perhaps, predictable. “When you throw up trade barriers, so do your partners,” Severino said. “In some respects, that exacerbated the Great Depression.”

The good news was that, post World War II, trade barriers were somewhat looser, thanks to the formation of international trading blocs. But that trend is headed in the other direction, in a scenario that Severino dubbed mutually assured destruction. Put simply, it means that, if the U.S. enacts tariffs, so will its trading partners – something that is already happening.

So, back to the original question. How will this impact commercial real estate? According to Severino, it depends. If the situation remains the same, prices will increase, but not to catastrophic levels. “You could see higher construction costs, and possibly deals being canceled,” he said. “If the deals are pretty sound, there is some margin for error to go forward.”

But, steel and aluminum does more than provide building girders and foundations. A CBRE report, “Tariffs on Steel and Aluminum and its Impact on the Construction Industry” pointed out that “materials produced from machinery made from steel and aluminum will eventually be impacted.” Those machines produce everything from drywall to cable – and while an immediate impact won’t be felt from that end, “as the equipment used to produce these materials becomes outdated . . . the cost of doing business will likely increase costs to the consumer,” the CBRE report noted. Furthermore, construction equipment, such as cranes, hammers and drill bits, also rely on aluminum and steel.

Severino said that, if these tariffs remain and steel, aluminum and lumber continue to be more expensive, real estate developments will be pricier as well. Though it won’t happen overnight, fewer things will be built, leading to a loss of jobs in construction and ultimately, other industries. “We start to run the risk of having a serious drag on economic growth,” Severino said. “That will obviously impact the commercial real estate market in areas more than simply construction.”