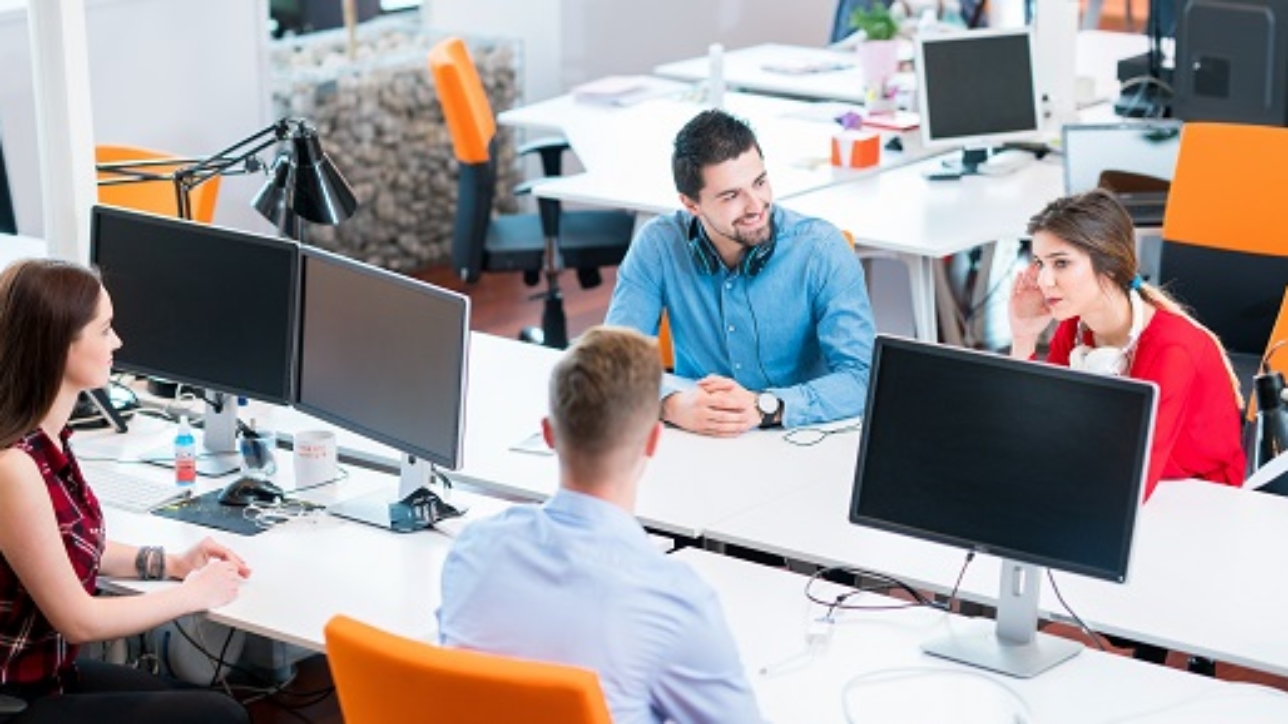 The headline on JLL’s Q4 2018 Office Insight report for Los Angeles is succinct: “New Supply Struggles to Keep Pace with Space-Hungry New Media Demand.” The report’s gist is that, while Facebook, Apple, Amazon, Netflix and Google (FAANG) companies took a hit in the stock market in late 2018, “the industry remained the main driver of demand . . .” when it came to SoCal office leases during that same period.

Though entertainment and technology are forecast to have a positive impact on the Southern California economy, the question is whether enough space exists — or is in the pipeline — to meet the continued needs of new media content providers.

The FAANG companies have been making real estate news over the past couple of years, including the following:

In short, FAANG tenants, and other content-creation/tech-focused companies “have been attracted to key micro-markets within the Westside and Mid-Wilshire markets,” said Devon Parry, JLL’s senior research analyst.

While the ability to create and maintain technology infrastructure in a space is important for the new-content tenants, also high up on the list are locations near amenity-rich areas. In addition, “the proximity to talent, as well as the ease of access to production infrastructure appears to be a priority,” Parry said.

While being near entertainment, dining and shopping amenities is important, FAANG tenants also want control. Specifically, Parry explained, the tenants want control and occupancy of an entire building, or set of buildings that forms a vertical-style campus. The types of office space can vary among the tenants, as well. Parry said that creative tenants tend to be focused on adaptive reuse projects. Meanwhile, others prefer taking occupancy in ground-up, new construction space.

Preparation for the Onslaught

New media content budgets are forecast to double over the next five years, eclipsing the $8 billion, alone, spent by Netflix in 2018. As those budgets expand, so will the need for space, especially in Los Angeles submarkets.

On the positive side, the metro is well-positioned to handle the growing demand. “The market is rich in specialized talent,” Parry said. “This, coupled with the storied history and production infrastructure, make Los Angeles the ideal location for this industry.”

While the talent is plentiful, office and production space are not. Parry acknowledged that demand is outpacing supply available in submarkets in which content creators are planting stakes. Pre-leasing activity is at an all-time high, with tenants committing to construction projects well in advance of ground-breaking. Much of that new construction is speculative; “we have yet to see any build-to-suit projects break ground,” Parry said.

Parry continued that adaptive re-use and creative conversions — such as renovation of the Spruce Goose hangar and pending rehab of the Westside Pavilion — are being well-received by new media content providers. Such adaptations could well be an additional solution to house ever-expanding tenants.

Overall, while office space supply might be scarce in Los Angeles in the short term, the JLL Q4 report indicated that “the construction pipeline remains robust . . .” Furthermore, Parry and other JLL research analysts point out that FAANG tenancy will be an overall positive for the region. “The local market will surely benefit from this capital infusion, as Los Angeles is the proven home of content creation,” the report concluded.