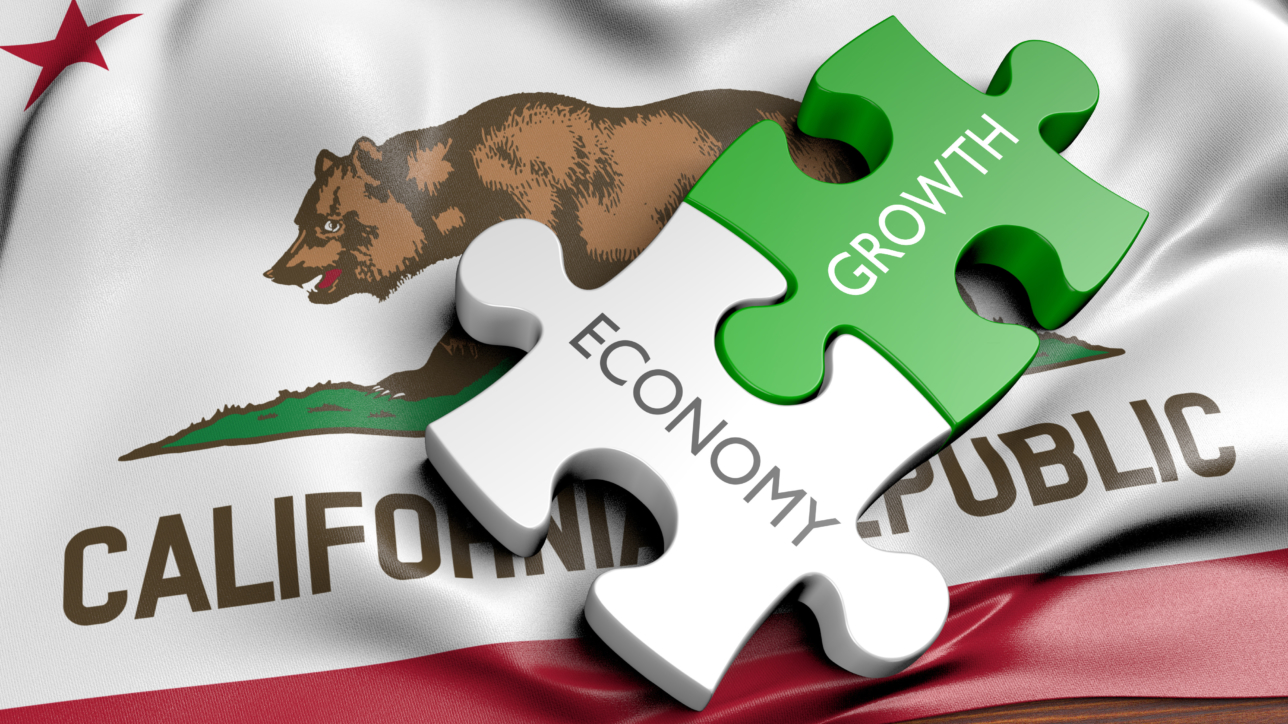 In recent months, the Opportunity Zone tax incentive has been portrayed as a new tool to stimulate economic development in lower-income neighborhoods. The concept of funneling capital gains of private investors into upgrading housing, properties and businesses in designated tracts has commercial real estate developers and financiers examining how they can benefit from, and provide benefits to, lower-income census tracts.

The Opportunity Zone model was conceived in early 2017 by Sens. Tim Scott (R-SC) and Cory Booker (D-NJ) as a way to propel economic development in what the Internal Revenue Service calls “distressed areas.” Congress approved the legislation as part of the Tax Cuts and Jobs Act signed into law in December 2017.

In Southern California, 273 census tracts in Los Angeles County alone were designated Opportunity Zones by the U.S. Department of the Treasury and the IRS. At this time, it’s too soon to know the program’s actual impact. However, while the first SoCal Opportunity Zone project has yet to be announced, questions exist as to whether the program will actually do what it is meant to do.

The Opportunity Zone program stems from the concept that investors, wishing to defer taxes on capital gains, can invest those gains into Qualified Opportunity Funds (QOF). The QOF, in turn, invests money in QOZ businesses, properties and developments in areas designated as low income. Investors put off paying taxes (and in some cases, get a new rate of return on their investments), while money is available to stimulate economic development areas that need it.

While no specific Southern California Opportunity Zone projects have been announced, some have been introduced as likely candidates. The 1,600-unit Jordan Downs, in the Watts neighborhood of South Central Los Angeles, is one such project.

Additionally, some local brokers are connecting certain projects to the program. RPM Commercial Real Estate, for example, is marketing a 6.7-acre redevelopment site in Victorville, in San Bernardino County, by highlighting its location as part of an Opportunity Zone.

There are, however, more reports and articles highlighting California Opportunity Zone selections than there are projects. A report from the Brookings Institution noted that California allocated “most of their (designated Opportunity Zone) picks to their most distressed neighborhoods.” The report also indicated that 45% of California’s selections were in areas with the top economic distress.

But, there are also areas in California that aren’t in economic distress. Bloomberg indicated that the Opportunity Zone legislation is so broadly written, “savvy investors, corporations and real estate investors could exploit it.” The Urban Institute’s Brett Theodos was more specific, noting that the legislation “could be used to take affordable housing and convert it into market-rate condos.”

The California Environmental Quality Act, or CEQA, is one that developers keep at the top of mind. The CEQA provisions could also impact Opportunity Zone progress.

Depending on CEQA challenges, the developmental entitlement process can sometimes drag on for years. A QOF, in the meantime, must substantially improve a property within 30 months. Kosmont Companies’ Carolyn Petty commented that, while shovel-ready projects might benefit from the program, “the general sentiment is that we will need help on the legislative side in terms of streamlining or exemption (of CEQA), or there will be fewer projects . . .” This could run counter to the legislation, she added, given that it is intended to stimulate new projects, rather than those already in the pipeline.

Will it Really Work?

Then, there is the question as to whether such programs can actually help lift local residents and businesses out of poverty.

Based on that study, an article in Stanford Business Graduate School’s “Insights” wondered if the Opportunity Zone program might mean more upscale residents moving into gentrified areas, rather than neighborhoods being lifted from poverty. The article’s additional concern was that QOFs aren’t required to invest in Opportunity Zone businesses that hire people actually living in those zones.

Overall, the Opportunity Zone program is still very new, and its success or failure, especially in Southern California, is still uncertain. However, broad legislation, combined with studies about government-subsidized programs, raise questions as to whether the legislation program can help spur economic development within lower-income census tracts. Furthermore, with CEQA in the mix, Southern California commercial real estate owners and developers have an extra challenge to ensure that the Opportunity Zone program can provide economic assistance to the lower-income neighborhoods that need it.