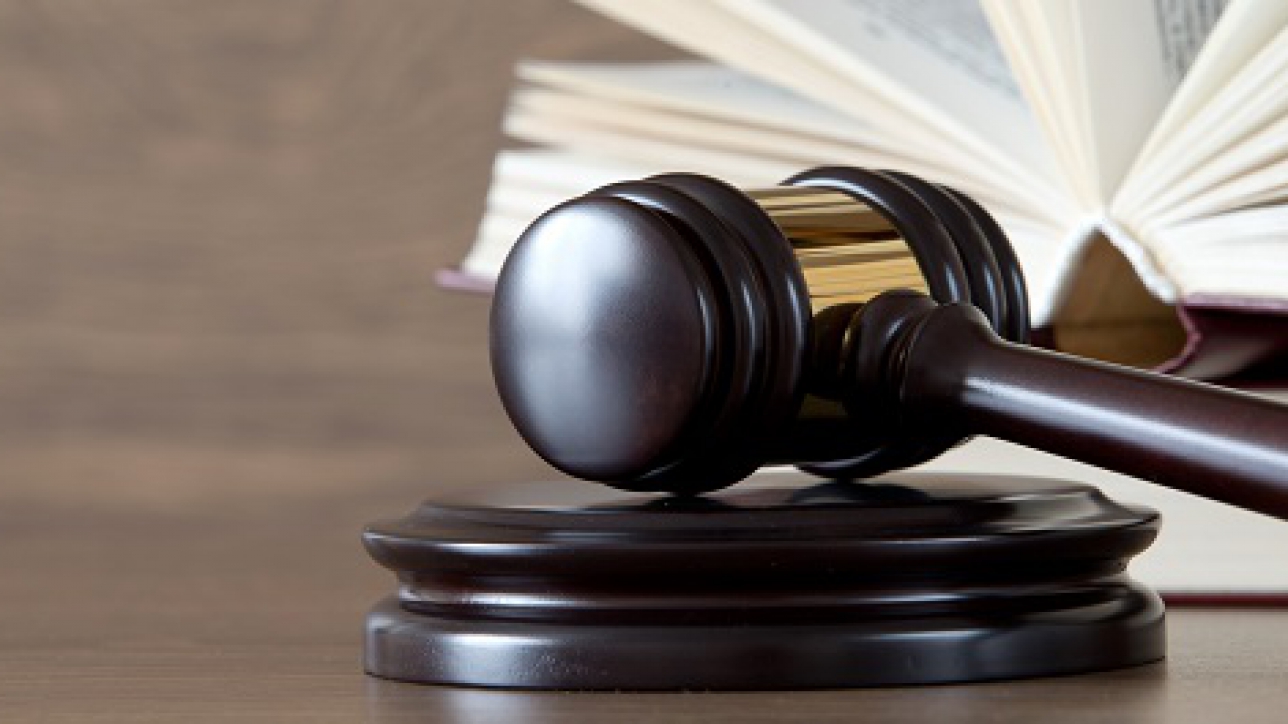 Not AIR CRE’s Executive Director Tim Hayes, who is aware the bill may still be brought before the legislature next year.

Hayes has continued to track the bill, a savvy move since whispers recently began circulating that AB 1059 will be revived in early 2018. He’s also met with a number of California assembly members in the past few months, and has additional meetings on the schedule.

Hayes notes legislators are open to hear from constituents and the meetings have been productive. But there’s much work to do, given what’s at stake.

Why Defeating AB 1059 is so important?

If enacted, the bill will outlaw dual agency in all commercial real estate transactions. The implications are enormous for the CRE industry.

If AB 1059 were to pass, it would completely disrupt the CRE industry. It would likely put some brokers and sales people out of work, it may even put some companies out of business, and the major firms would face a major decision – decide if they want to represent landlords or if they only want to represent tenants.

“AB 1059 was a solution in search of a problem that does not exist,” said Hayes. “There is no evidence that brokerage clients want a change in existing laws. Those laws allow clients to choose either to have their own broker or to take advantage of the benefits of a dual agency relationship.”

This bill would impact brokers or agents in several ways, when operating under the brokerage’s license.

• First, those representing both a landlord and a tenant would have to pick one side of a deal.

• Second, if a listing broker/agent is approached by another broker/agent from the same office with a tenant/buyer, they couldn’t work together.

• Lastly, two brokers working in different offices for the same company under the same brokerage license would be banned from working together on any deal.

Hayes notes AB 1059 would bring a palpable reduction in the deal volume for brokers. “If brokers were to reflect on the numbers of deals they’ve done during their careers where they have represented both parties, worked with another agent in their office or worked with a colleague from another office within their company, they’d understand what is at stake. Those deals all disappear under AB 1059,” said Hayes.

Implications to Large and Small Transactions

Banning dual agency would impact both large and small transactions, though with different consequences. Large landlords who’ve carefully selected a brokerage team to handle their assignments would not be able to utilize the expertise of that brokerage team if the tenant they are pursuing is represented by the same brokerage company as the listing team. Thus, the bill could disincentivize landlords from engaging a listing broker.

With regard to small transactions, deals under 5,000 square feet comprise a great majority of the deals done in the Southern California market every year, according to data provided by AIR CRE partner Xceligent. Though these deals represent a smaller piece of the total square footage pie, the sheer number of transactions represent a significant part of the market and will be drastically impacted by passing of AB 1059.

Small tenants or buyers are already challenged to find a brokerage firm to represent them, banning dual agency would further impose burdens when these companies seek to relocate to new space or expand at their existing site – not the least of which could be higher costs.

Jason Jamison, president of GM Properties, a company that has completed thousands of transactions with small business owners over the past 20 years, said, “I believe AB 1059 will cause more hostile lease renewal situations than normal. That will have an adverse effect on both tenant and landlord, as they struggle to co-exist with each other and deal with the damaged relationship that occurred during the renewal process.”

Since a dual agency relationship requires full disclosure to both sides under current laws, there isn’t a strong business reason to change what already works.

The commercial real estate industry would be wise to rally behind an effort to defeat any resurgence of AB 1059. AIR CRE members are encouraged to weigh in with their respective California Assembly Member immediately.

“It is critical AIR CRE members meet with their legislators and let their voices be heard. If we take action now, AB 1059 will not go forward,” said Hayes.

A common theme Hayes has heard from the legislators he’s already met with is they appreciate an organization like AIR CRE reaching out to help educate them, but it is far more important that they hear from constituents in their districts.

It is easy to be heard. All that needs to be done is to identify which legislator serves your district, call their office and ask to speak with the District Director. The District Directors are very helpful in scheduling the meeting.

To find out who the appropriate legislator is in your district enter a zip code into the box found on this link: