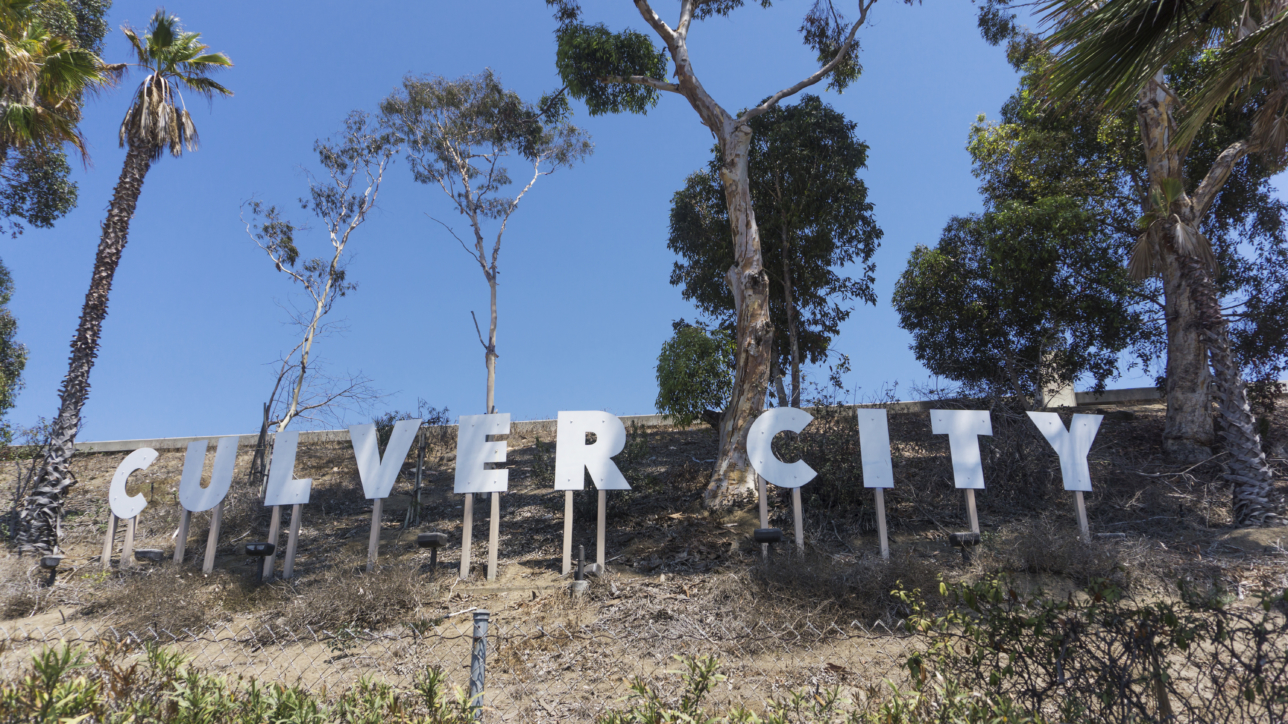 When it comes  to commercial real estate and Los Angeles’ West Side, the discussion tends to focus on Playa Vista (“Silicon Beach”) or Santa Monica’s downtown resurgence. Culver City, however, has been flying under the radar, until recently.

Situated south of Interstate 10, and east of Venice and Marina del Rey, this five-square-mile plot built its reputation as a maker of movie magic (as home to MGM Studios, and the current site of Sony Pictures Studios and Columbia Pictures), and the seat of iconic industry (Hughes Aircraft Company and Hayden Tract).

Over the past several years, Culver City morphed from “bland suburbia to pedestrian-friendly destination,” according to the Los Angeles Times, complete with trendy galleries, eateries and retail. Additionally, new office and mixed-use developments are being delivered, which are luring technology, content producer and advertising companies. The result? Notes Adweek: “It’s Culver City’s time in the Southern California sun.”

Spotlighting on the Former Movie Capital

Within the past year, Culver City has made commercial real estate news, thanks to the following deals.

The Real Deal pointed out that the wave of office development in Culver City means space is coming online, or will be, in the near future. Tech and media companies are drawn to this West-Side locale for a variety of reasons.

The Lure of Lease Rates, Transit and Talent

Culver City’s overnight success has been a decade and a half in the making. But, one boost to the area has been the L.A. Metro’s light-rail Expo Line, which connects Santa Monica with downtown Los Angeles.

The Culver City station at 8817 Washington Blvd. is the site of a $1 billion transit-oriented development plan. In 2017, Lowe Enterprises launched the plan’s first component, breaking ground on the $300-million, 500,000-square-foot Ivy Station. Once completed, the mixed-use project will include apartments, a hotel, an office building, a retail component and parking. Noted Lowe Enterprises’ Tom Wulf: “We’re at a lower price point for people who don’t want to live in urban downtown, or folks who work in Santa Monica.”

The transit system is also ensuring proximity to talent, another business lure. Newmark Knight Frank’s Ryan Harding told Adweek that media and advertising companies like Culver City, “Because they can pull talent from more areas like the South Bay, the lower East and West Side, and maybe even Pasadena and downtown L.A.”

Smith went on to suggest that Amazon and Apple, as well as HBO (which is staying put in Santa Monica), could generate between 10,000 to 12,000 new jobs within the next three years. This means the need for additional affordable housing, as well as impending traffic nightmares, for Culver City.

“The city needs to look at height restrictions when looking at residential or mixed use,” Smith suggested. “They can solve a lot of problems that way.” One such plan, the Exposition Corridor Neighborhood Transit Plan, would pave the way for taller, mixed-use buildings on major streets. The plan would also loosen zoning restrictions, allowing for housing and office development in former industrial areas within a half-mile of train stations in Palms, Westwood and West L.A.

Smith explained that the plan could generate between 4,000 and 6,000 housing units between Culver City and Santa Monica.  With approximately 70% of the workforce housed in these developments, “you don’t have a traffic problem,” Smith commented. “Workers can walk. Or take a Bird (scooter). Or rely on transit.”

Amazon and Apple, along with Ivy Station, Hayden Tract and Culver Steps, lend credence to the idea that Culver City, which recently celebrated its centennial, is coming into its own. Thanks to transit, lower lease rates and opportunity, the city will likely continue attracting developers. Hackman Capital Partners, for one, isn’t going anywhere. “We believe in this area, and are continuing to look at small tracts, buying them, and piecing them together,” Smith said.

Culver City: Coming into its Own December 18th, 2018Maria Verdin