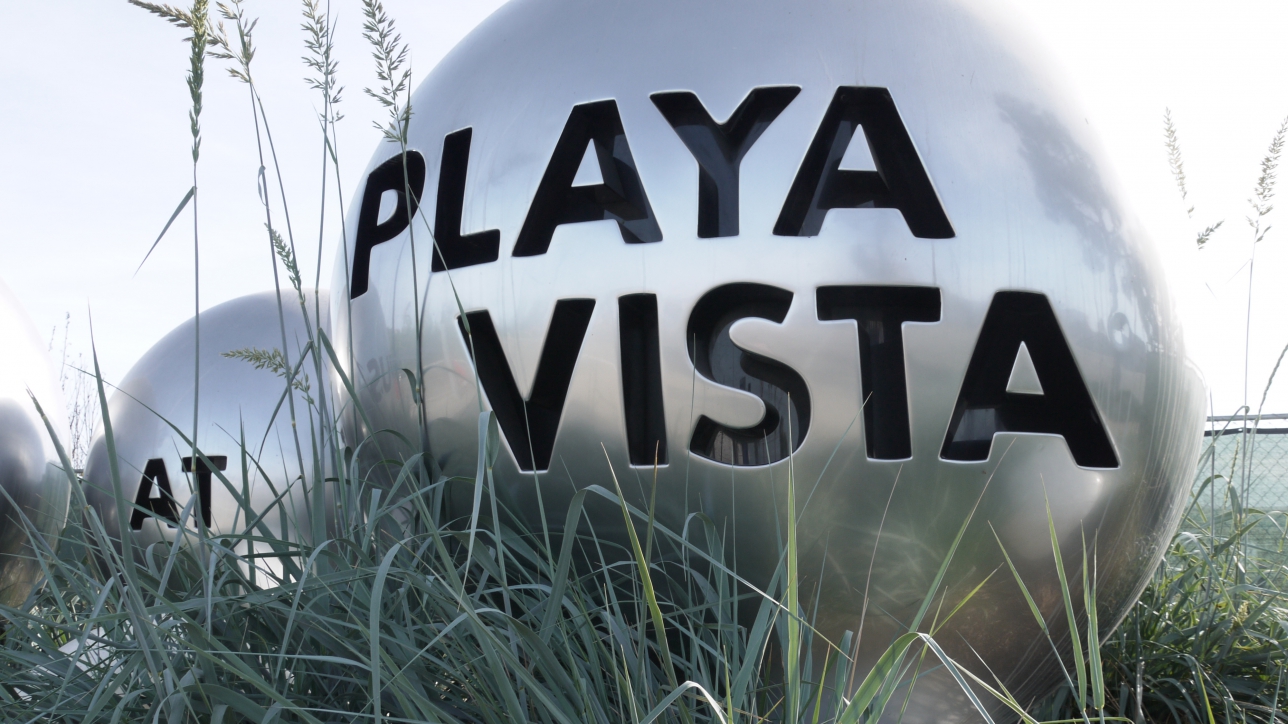 Situated near Culver City and Marina del Ray on Los Angeles’ west side, the submarket of Playa Vista has made its mark as part of “Silicon Beach,” an area attractive to tech, advertising and communication companies. Still, the submarket’s popularity didn’t happen at once. In 2003, Electronic Arts signed a 250,000-square-foot lease in two buildings known as Water’s Edge. From 2008-2012, leasing and development in Playa Vista expanded; the land these days holds 3.7 million square feet of office space. Interest in the submarket has been, in the words of Cresa Los Angeles principal David Toomey, due to “the availability of large blocks of space, at rental rates lower than those in Santa Monica and other parts of the Westside.” Those lower rental rates will likely determine Playa Vista’s continued success as an office location.

The “Lower West Side”

Many are familiar with this submarket’s origins. The land was owned by Howard Hughes, and was where he built the massive “Spruce Goose” airplane. His heirs, in the following decades, attempted to develop on the site, but ran up against environmentalists.

At this point, very few of the Hughes buildings remain on site, though Google is currently renovating the Spruce Goose storage hangar into 400,000 square feet of office space, with plans to move its Alphabet Inc. into the space in fall 2018. Elsewhere, the submarket contains the following office space.

Toomey, whose company represented many tenants in Playa Vista leases, noted that the office tenant mix on what is known among brokers as the “Lower Westside” consists of “home-grown success stories, and a good mix of large and mid-size technology and media companies. And they are all well-backed.”

Those tenants are, for the most part, paying lower rent and TIs than they might find in nearby submarkets. One reason for Playa Vista’s lower rents is the amount of sublease space. For example, in 2008, Fox Interactive Media signed a lease for space at the Bluffs, then ended up not taking the space. “We were able to put a number of our clients into built-out space, with rates that were very attractive, and that had high Tis,” Toomey said.

The average asking rates in fact, range from $3-$4 per square foot. So, When Brickyard opened with quoted rates in the high $5-per-square-foot range, tenants didn’t bite. Though Facebook and Loyola Marymount are taking space there, “the market spoke, and it didn’t want Playa Vista valued at the same level as Santa Monica,” Toomey said.

The question, of course, is what will happen as the sublease space runs out. Toomey indicated it was anyone’s guess where rental rates will be in the next few years but did point out that supply is keeping pace with demand. “This isn’t a very deep submarket; it’s not as though there is 10 million square feet of space down there with 20% vacancy,” Toomey said, adding that overbuilding isn’t a concern.

The good news for employers in the submarket is the retail amenities, thanks to the 220,000-square-foot Runway Playa Vista, which is part of a mixed-use project that includes office and residential space. The retail component was necessary, as “the concern in the early years was a lack of amenities,” Toomey said. The retail area, complete with restaurants, banks and coffee shops, as well as shopping, somewhat addresses the need for amenities, both for those working in Playa Vista, and the 5,000 or so people who live there.

The not-so-good news is the potential for growing automobile traffic. While Toomey considers traffic reasonable, at least, as it pertains to Southern California, it’s something that needs to be watched. “All of the sudden, you’re at high capacity/high occupancy here, with a growing number of office buildings that weren’t there 20 years ago,” he said. Furthermore, even as the neighborhood has about 5,000 residences with a nod to live-work-play developments, “it’s expensive,” Toomey said. “It’s not affordable to everyone.”

Still, demand for space on the “Lower West Side” will continue, at least, as long as rents remain competitive. “Playa Vista is a very attractive submarket to have in Los Angeles, one that caters to tech and media, which is the heart of our economic expansion,” Toomey said.