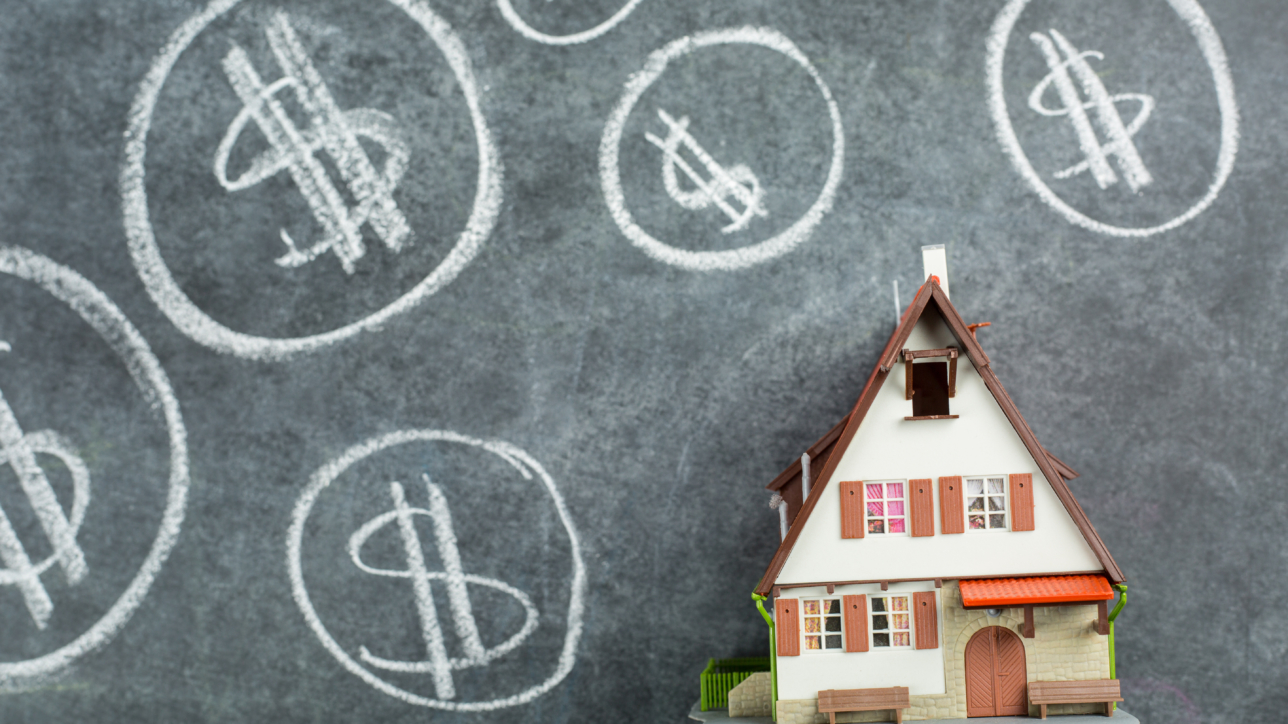 Though the state of California is enjoying a booming economy, one problem is lack of housing. Or rather, the lack of affordable housing, especially for lower-wage workers. Some reports point out that, if the issue isn’t addressed, it could  impact the state’s economic development as well.

Causes of the current housing situation abound, with some noting that the 2012 elimination of California’s redevelopment agencies (RDAs) adding to the problem.

“There had been a whole structure in place to encourage economic development,” said Mike Lee, economic development director for the City of Moreno Valley. “That infrastructure went away overnight because of Assembly Bill 26 (which shut down the RDAs). As a result, cities didn’t have direct access to fund affordable housing development.”

AB 26, which called on dissolving all redevelopment agencies, passed the state legislature in 2011 and was signed into law by Governor Jerry Brown. Since the agencies went away in early 2012, cities and state legislators have introduced myriad solutions in an attempt to plug the financing gap. As of now, however, redevelopment has slowed to a crawl.

The good news is that, since the RDAs went away, much of the money dedicated to those agencies has gone to other sources, such as education and Medicaid. Free-market advocates point out that the dissolution has put dollars back on the general rolls, while curtailing eminent domain use for redevelopment. Noted Jon Coupal with the Howard Jarvis Taxpayers Association: “Government agencies are not good property managers . . . there are people in the private sector who do this every day and they’re really good at it.”

The not-so-good news? Nothing has replaced the $1 billion once earmarked by the state for housing development. “That was a source of money that could be used to help build new units, or could also be used to subsidize rents directly,” Larry Kosmont, a Manhattan Beach-based real estate and economic consultant told Pacific Standard Magazine. Moreno Valley’s Lee agrees, adding that municipalities have had to cobble together financing to make up the shortfall.

For example, Los Angeles City Council Member Bob Blumenfield, who represents Reseda, fought to help the neighborhood regain possession of a couple of land parcels the state still controlled, even after the RDA dissolution. After obtaining control (which required negotiating with many state agencies), he told Planning Report that the community had to be creative in finding money to revamp the acreage. One end result was Reseda Rising, which revitalized Sherman Way as an artists’ showcase, complete with artistically graffitied walls and street festivals. But, Reseda’s overall housing redevelopment  has had mixed results.

Meanwhile, in another locale, “hundreds of properties and empty acreage remain in the possession of oversight boards throughout Riverside County,” according to the Desert Sun. Some of the parcels are being sold to individuals and developers, but little has been done to address housing.

“It’s’ been a huge void,” Lee said. “Some of the cities have passed bond measures to deal with homelessness, but it hasn’t been widespread. One or two agencies have been formed to focus on redevelopment, but in the heyday of redevelopment agencies, there were hundreds throughout the state.”

Additionally, per Coupal’s observations above, the private sector might indeed be more skilled at developing and managing housing than the state government. However, affordable housing creation still requires incentives to encourage developers. “One of the things people don’t understand is that the redevelopment incentives available when it comes to building affordable housing are now gone,” Lee said. “Many cities today simply don’t have the funding mechanism to take that over.”

Earlier this year, the Los Angeles Times announced that “State lawmakers want to restore an urban renewal and affordable housing program. But it’s complicated.” The complications include program costs, division of funds and oversight, to prevent the abuses common with the old RDAs. “We’re following this, but it likely won’t happen until the next governor comes to office,” Lee commented.

Then there is still lingering resentment against the state for passing AB 26 to begin with. According to Dan Carrigg, legislative director for the League of California Cities, local governments aren’t going to commit to a new redevelopment version, only to have the state tear the rug out beneath it, once again.

In the meantime, Lee and others point out AB 26’s impact has led to a lack of funding and incentives that are desperately needed by municipalities for affordable housing developments.

“The irony here is that, when this model was set up, a lot of states took it, and adapted it for their own purposes, and their redevelopment efforts have been moving forward,” he added. “But now, California doesn’t have a redevelopment format or tool to use, and we’re wondering how we can bring something similar back in the post-redevelopment age.”

Can the Affordable Housing Crisis Be Tied to the RDA Demise? July 10th, 2018Maria Verdin