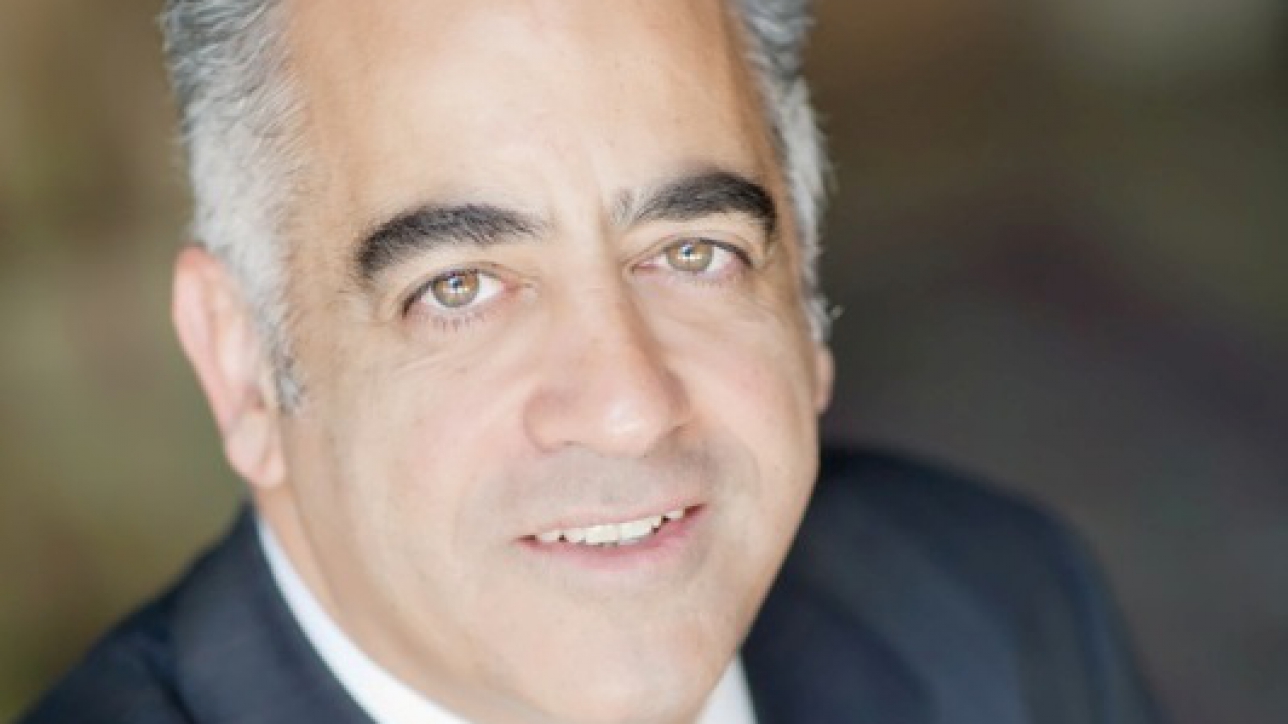 Bryan recently stepped into the role long-held by Rick Riemer. He said, “I am just a new face doing the same thing that Rick did.” One resource Bryan provides is to answer general questions about the AIR CRE Contracts via AIR CRE’s “hot line.” While AIR CRE does not provide legal advice, Bryan fields general inquiries about use of the more than 60 contracts published by AIR CRE, such as guiding AIR CRE members to the contract that best suits a transaction. You can reach the AIR CRE Contracts information line at (866) 946-2472.

Bryan is no stranger to the AIR CRE contracts. Bryan started working with the AIR CRE contacts in 1986 when he joined the law firm of Buchalter Nemer in Los Angeles. At that time, the firm represented AIR CRE through Arthur Mazirow, who had long standing relationships with AIR CRE’s founders and directors. “As a young lawyer, I worked with Art on revising some of the AIR CRE contracts. Since then, I regularly use the contracts in my law practice to close real estate deals, so it is a natural progression for me to be in this new role with AIR CRE.” Both his depth of knowledge and the width of his practical experience allow him to quickly understand the needs of a particular deal, including the necessary contracts, especially the ones AIR CRE publishes.

Over his 20-year career at Buchalter Nemer, he made partner, and eventually headed the firm’s real estate practice for many years. During Bryan’s more than three decades of real estate law practice, he has represented institutional, middle-sized and entrepreneurial clients in a variety of transactions for office, retail and industrial properties. He has closed a variety of transactions ranging from leases for entire buildings in DTLA, sales of million-square-foot-plus warehouses, to retail leases with national tenants. He regularly represents landlords, tenants, buyers and sellers of commercial properties.

He noted that sometimes it is easier to handle large transactions than medium or small ones because the same legal issues are present in any size transaction. Smaller deals present the challenge of being cost effective while still protecting the client’s interest. “There is a saying in commercial real estate that lawyers kill deals,” he said. “Instead, a seasoned real estate lawyer offers creative compromises to make the deal.”

It also helps that Bryan brings real-world real estate experience to the table. “A large part of my maturation as a lawyer came from my own real estate projects and investments,” he said. “Through first-hand experience as a landlord and developer I deeply understood the client’s perspective.”

Bryan has been married for 25 years, and has two children, a son (Aaron) who is 21, and daughter (Autria), 18. Both will be attending USC next year, though Bryan attended UCLA for both undergraduate and law school. His wife, Haleh, is also a USC alumni and is an artist who is opening her art studio in DTLA this year. Haleh paints using mixed media and acrylic depicting subjects ranging from abstract to flowers and landscapes. For fun, Bryan plays saxophone and drums with friends, though he did not come from a musical background.

Bryan was born in Tehran, Iran, where his dad was in the real estate business as a developer, which eventually interested him in real estate. Bryan came to the U.S. as a teenager, attended North Hollywood High School, and later UCLA. In college, he initially planned to be an engineer, but that changed after taking political science and economics classes and writing for the college newspaper. “These experiences opened my eyes to a whole new world,” he said. “I was intrigued by the challenge of being a lawyer – being a persuader and an advocate. I enjoyed bargaining as a kid in Tehran. I still enjoy the negotiation process to find compromises and a common ground.”

Those characteristics have served Bryan well as a practicing real estate attorney, and will certainly add value for those who need guidance when using AIR CRE Contracts.