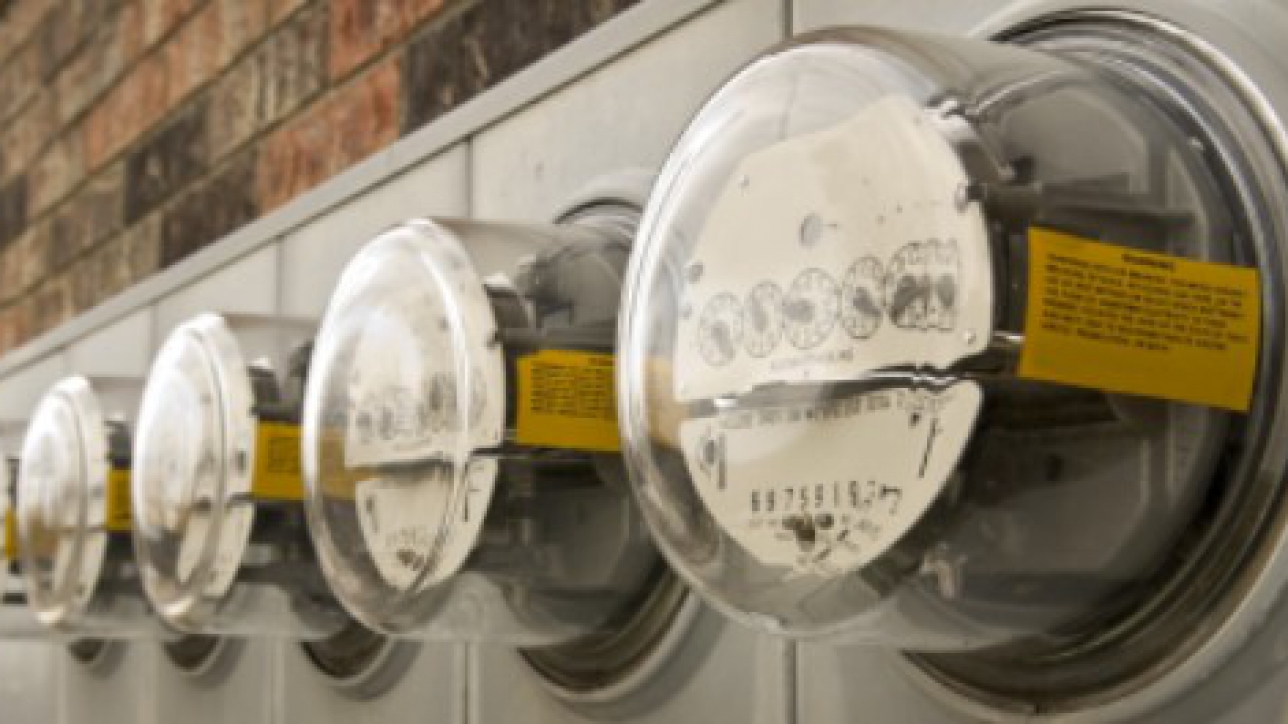 Sustainability and energy savings are, increasingly, becoming more important when it comes to facility operations. To aid in such endeavors, municipalities across the United States are initiating benchmarking programs, mandates and ordinances to measure energy and water use and to make those metrics public.

On December 13, 2016, the City of Los Angeles joined the ranks of those cities, by adopting the Existing Building Energy and Water Efficiency (EBEWE) ordinance, which was signed into law by Mayor Eric Garcetti two days later. The program will be phased in, during one-year increments, beginning July 1, 2017.

Data and Retrofitting
The ordinance mandates two aspects. First, that owners and developers of commercial and multifamily buildings larger than 20,000 square feet record energy and water usage, and to make those numbers public as benchmark metrics through the Energy Star Portfolio Manager software.

And second, that owners and managers have their buildings audited and retro-commissioned, with an eye toward learning more information about buildings (such as existing lighting and HVAC and how the building operates as compared to how it was designed). That information, according to Marika Erdely, owner of Green EconoME in Los Angeles, helps the owner understand where energy and water waste might be occurring, how to reduce consumption, therefore protecting the bottom line by saving operating costs. All of that data is then made public. Companies such as EconoME help develop those data reports.

Los Angeles is no stranger to energy audits or benchmarking laws. In 2007, the state of California’s AB 1103 – the Commercial Building Energy Uses Disclosure Program – was signed into law, only to be repealed at the end of 2015. During its somewhat brief existence, the law required benchmarking and disclosure. But, AB 1103 addressed only commercial and industrial buildings, not multifamily. EBEWE requires data, benchmarking and retrofitting, if required, for all buildings 20,000 square feet and larger.

Compliance, Regulation and Other Issues
Few owners are going to argue that efficiently run buildings means lower operating costs. But what has been sticking in many owners’ craws is that EBEWE is yet another regulation. “Building owners are already required to have mandatory earthquake retrofits,” Erdely said. “So, they were thinking ‘that’s still another thing we have to do.’”

And, compliance can also be more expensive, up front. But Erdely points out that the Los Angeles Department of Water and Power (LADWP) is offering incentives to help owners retrofit their buildings. One of these is the CLIP program which provides incentives for LED retrofits.

And, a great financing mechanism to pay for the retrofits is Property Assessed Clean Energy, or PACE. PACE allows an owner to place 100% of a retrofit’s costs on a building’s property tax for 20 years. And even if the building sells during this period, the retrofit tax remains with the asset.

“So, you’re retrofitting the building at no cost to yourself, and are running it at a lower operations cost, and it adds to the value of the asset, you can sell it for more,” Erdely said.

Benefitting the Bottom Line
This is not to suggest that EBEWE is 100% perfect. One complex issue involves obtaining data from multitenant, individually metered buildings. Much of that information is private, unless the tenant is willing to let the building owner and/or landlord sneak a peek at the meter. One solution introduced is the concept of whole building data, in which the entire tenant electricity and water usage in a building is pulled together, with that total downloaded into the EBEWE software. Though the idea hasn’t yet been tried, Erdely believes it will be.

Overall, EBEWE benefits owners and landlords. “A lot of owners don’t want to spend money on the audits,” Erdely said. “But when they do, they will learn that their operation costs are lower, and the asset value and NOI are higher. There’s an economic benefit to the building’s operating costs and to the market valuation of the building. To me, compliance is a no-brainer.”