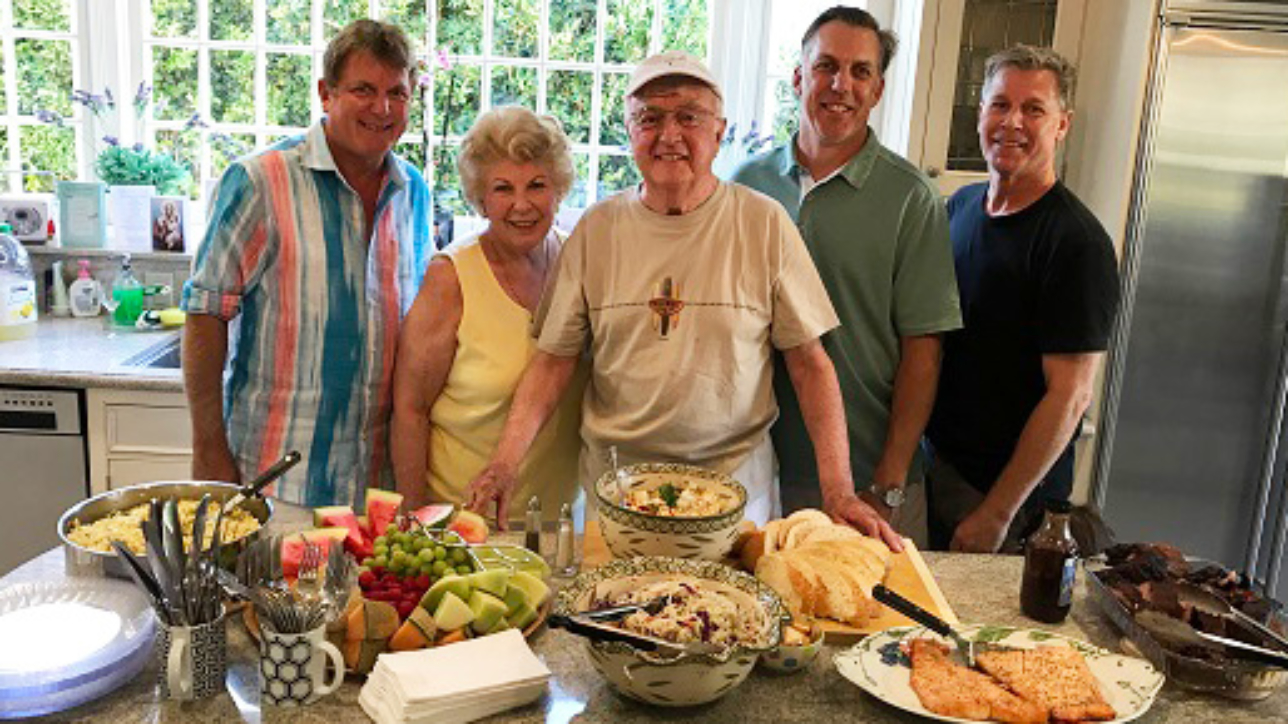 Since I began my career at AIR CRE, I’ve heard many, many colorful stories about the “good old days” and how and why this association was founded. I think it is very important that AIR CRE members understand the hard work and ingenuity of those who paved the way for the association’s history of success.  The founders of AIR CRE; true visionaries, created an association that, for more than 60 years has provided its members with the information and services needed to succeed.

Like any good narrative, time-honored tradition often intersects with a bit of legend…So when I recently heard from an original founder, Gary Herman, Sr. of S.D. Herman Co., I knew this was the perfect opportunity to learn more about the origins of this association directly from a founding father.

I sat down with Gary for lunch last week, where he explained how in the 1950s, the industrial market was driven by the railroads, who controlled vast plots of land in Vernon and Commerce, which they sold to investors who represented heavy rail users.

“When AIR CRE was formed in 1960, we were a relatively small organization. We started out with about 100 members and when we formed The MULTIPLE we started with 12 member firms. The two firms with the largest staffs were Majestic Realty and S. D. Herman Co…For the first two years Jules B. Altemus was President, I was Secretary, and Ed Roski, Sr. of Majestic Realty was Treasurer. Then I served as president in ’63 and ’64.”

Gary recalled how his own father relocated from Minneapolis to join a friend in industrial real estate brokerage eventually opening S.D. Herman company which is now a fourth-generation business. “I am fortunate to work with my three sons, my oldest grandson and many long-term clients who have become friends,” says Gary, who even met his wife of sixty-five years through business, as she worked across the street from his office at the LA Chamber of Commerce in the industrial department.

When asked what AIR CRE means to him, Gary replied, “My experience in participation and leadership in AIR CRE beginning at age 30 helped me mature in our profession and I have many special memories of the friendships I developed with my fellow AIR CRE members, who devoted untold hours helping to build this association.”

Today, Gary says, “To my fellow AIR CRE members, I encourage each of you to make an investment of your time by getting involved in AIR CRE and its programs; your efforts will be rewarded—I know my efforts have been.”