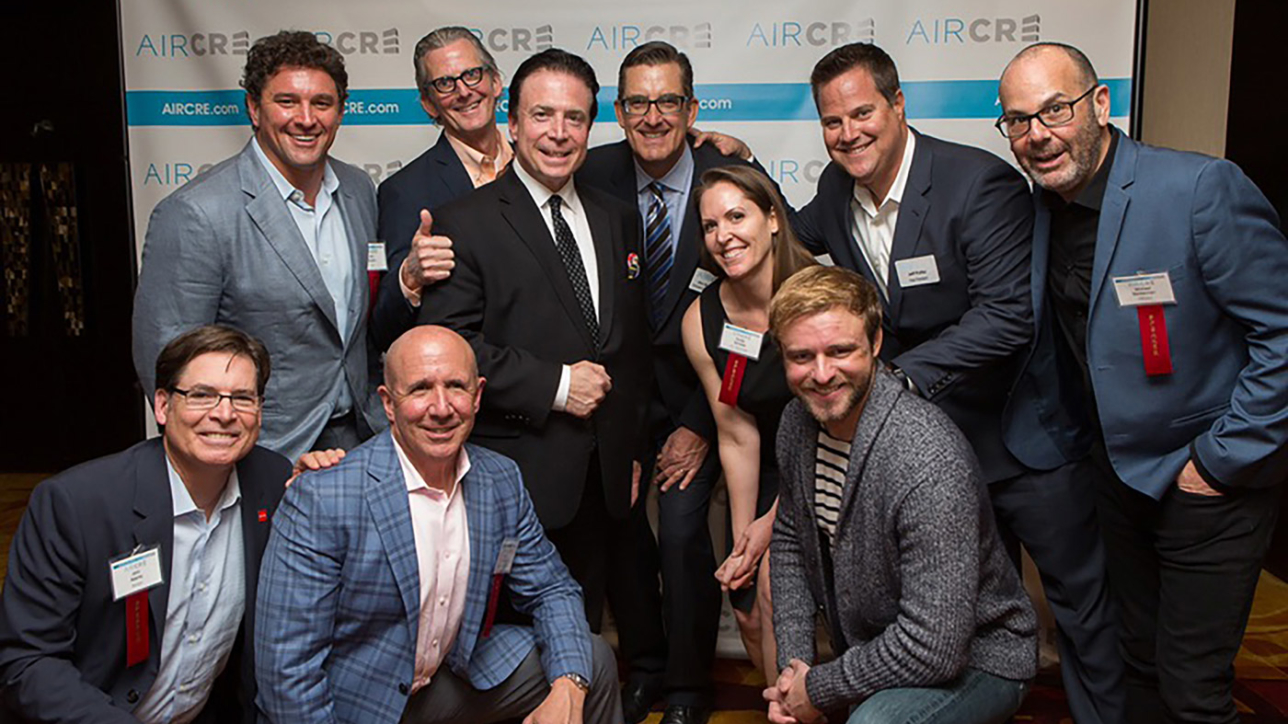 The AIR CRE 2019 SoCal Market Trends & Forecast lived up to its billing as a “must-attend” event on Southern California’s commercial real estate landscape. The 26th annual event on January 23rd featured a diverse and influential panel of CRE experts who broke down the latest market trends and drivers across the region.

The deeper dive into the specific market trends was framed by a research presentation by JLL’s Amber Schiada, Senior Director, Research. She shared that nine years into the economic recovery, “employment is humming along,” but pointed out that the “transformational shift” in the way work gets done is creating a potential issue. The lack of skilled workers could present a challenge in the market. “Knowledge workers are more important than ever before,” said Schiada.

Other regional trends that Schiada notes bear watching include the expanding regional transportation systems, the lack of housing, the seemingly “unstoppable” expansion of co-working, as well as the in-migration of knowledge workers. People are being attracted to what she calls the Westside’s Content Creation Corridor where companies like Amazon, Apple and Netflix have set up shop. Schiada said, “I expect to see more growth in this sector, as long as content creation remains important.”

The insatiable demand for content is being driven by a generation that has lived their entire lives with the Internet as a steady companion. That has been one of the drivers behind e-commerce, too. And, with just 10% of retail sales coming from the online channel, Schiada believes there is room for more e-commerce growth, though that additional capacity will likely result in increased industrial demand.

The industrial sector was covered by Cushman & Wakefield’s Kevin Turner, Executive Director, who pointed out that the e-commerce explosion means “we need more product to fill demand.” On the broader economic level, Turner believes a key measure to watch closely is consumer debt, which is “at an all-time high.” He noted the last downturn was preceded by unchecked mortgage borrowing by consumers. Today, the ease by which people can purchase goods on a phone or online, without the emotional element associated with buying something in a store, is leading to a massive build-up of debt. He said it is important to pay attention to this because retail sales drives industrial today. Turner also suggested it is time for the industrial sector to catch up on the technology front, where he’s ran across offices where fax machines are still being used. More tech adoption will help the goods movement from a routing and forecasting freight demand aspect. He envisions a time when vertical industrial facilities are the norm, as developers start thinking about cubic use, narrower aisles and automation, all of which could help free-up capacity.

Role and Impact of Technology

CREtech’s Michael Beckerman, CEO, noted technology will continue to play a key role in real estate, and is only expected to increase across all property categories and functions. Though he points out job dislocation is not expected to reach significant levels, he does see job descriptions changing. The new skill-sets required for today and future jobs sets up an environment of the “haves and have-nots.” Those who keep pace will likely make more money and provide greater value to clients, while those who don’t will get left behind.

WeWork and the Disruption of Office Space

In terms of the big shift within the office sector, WeWork’s Kley Sippel, General Manager Southern CA, noted over the past four to six years many of the skeptics of co-working or flexible offices, now have joined the movement. That may mean partnering with existing co-working companies or introducing their own version. He said, the “ecosystem should work together,” as operators figure out what a market needs. But, the emergence of a workplace environment that attracts top employees benefits companies beyond the fact that it removes a big expense off a balance sheet. “Flexible space is not a liability now,” said Sippel.

The design of workplace environments has changed, too. Gensler’s John Adams, Managing Director, Principal, shared that tenant requirements in today’s offices tend to focus on finding places near great restaurants or other authentic amenities. He noted, companies today want to be able to entertain clients at trendy, hip establishments, or showcase amenities that appeal to employees in order attract or retain the top talent. Amenities may also include public transportation options that are within walking distance because traffic congestion has risen to epic proportions, especially in high-growth employment neighborhoods of Southern California.

Scooters and Transportation – The Next Uber?

Speaking of transportation, Bird’s Jason Spradlin, Senior Manager of Business Development, agreed that getting around town is a driving factor in the emergence of the e-scooter service. “Transportation has changed in the last decade, and there’s more to come in the next decade,” he predicted. By offering an easy-to-use mode of transportation, that’s environmentally friendly as well, Bird envisions meeting an unmet demand to safely get around a home or workplace neighborhood without needing to get in a car. These short trips could be to get to meetings or go to lunch during the day, or to go out to a movie in the evening, though he points out scooter transportation would not likely be an ideal mode to use when making a Costco run. He notes savvy landlords have successfully started to utilize scooters as a building amenity.

The Legislative update was delivered by California Business Properties Association’s Matt Hargrove, Senior VP of Governmental Affairs, who shared several key issues to watch in the coming year. The monumental shift to a Democratic-controlled legislature and capitol means there’s work ahead to ensure business interests are heard in Sacramento. Within what is being called a ‘giga-majority,” a key issue is the split-roll tax measure that qualified for the 2020 ballot. If passed, it would likely result in property taxes doubling for commercial real estate owners, while removing some of the certainty and protections provided by Prop 13. “This is going to be an interesting conversation between now and 2020,” predicted Hargrove.

Other key topics on the state’s legislative agenda in 2019 are affordable housing, fixing CEQA, and potentially the dual-agency ban. Though defeated in California last year with the help of AIR CRE’s support and efforts, the movement has shifted north to the state of Washington and has garnered financial support. If it is passed there, Hargrove believes supporters are likely to use that momentum to make another run at California.

AIR CRE’s 2019 SoCal Market Trends & Forecast event provided a solid perspective on the trends expected to drive the market in the coming months. It also kicked off a full slate of events throughout the year. You can see what’s planned on the AIR CRE event page here.