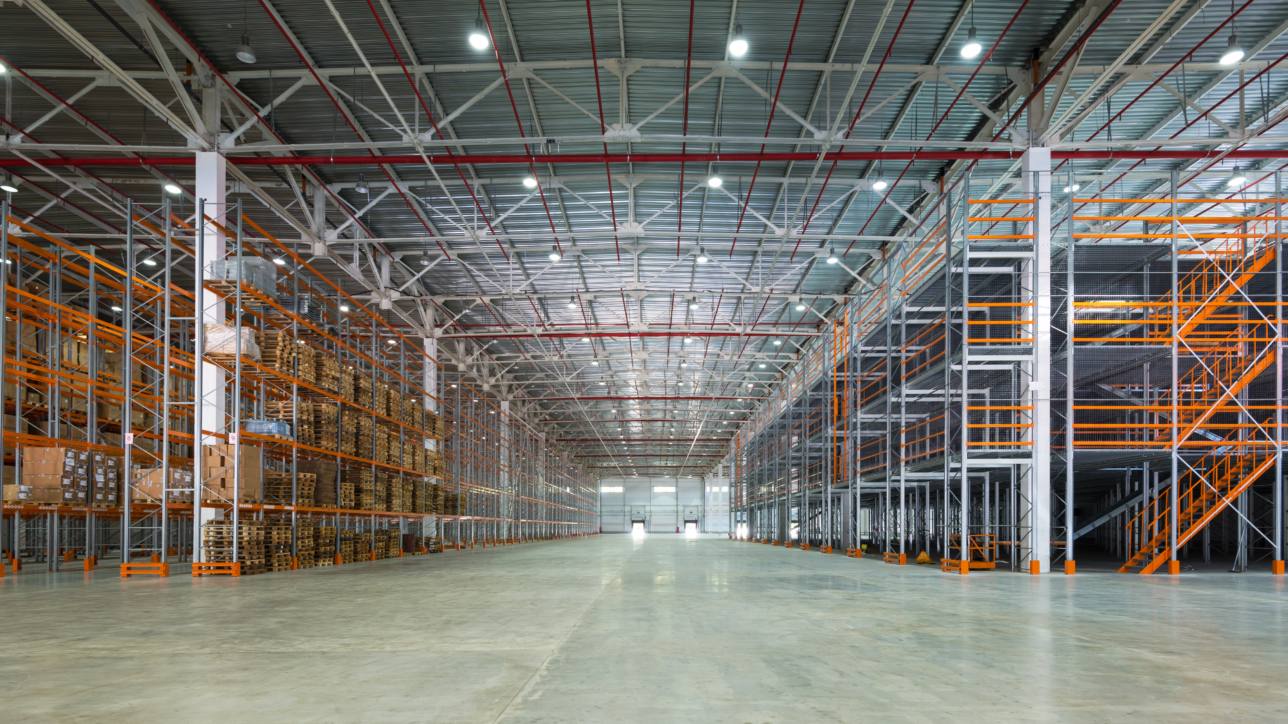 In describing Southern California’s industrial sector, the Orange County Register recently noted that, “If you think it’s hard to find affordable Southern California housing, try locating a warehouse to buy or rent.” That article went on to explain that there is a noteworthy shortage of “the most boring slice of real estate,” which it classified as everything from warehouses, to distribution centers, to factories and manufacturing.

The numbers back that assertion, with Q2 2018 industrial property reports pointing to sub-5% vacancies and increasing asking rents. Several factors are behind the industrial trend.

The data being presented in this article focuses on three Southern California markets: Inland Empire, Los Angeles and Orange County. While these three markets differ in location and characteristics, they are sharing the same trends when it comes to industrial space. Namely, occupancy gains will continue squeezing available supply, leading to higher rents and continued development activity.

Vacancy rates across the markets continue declining. While this is good news for landlords, it’s not so great for tenants. In Los Angeles, “vacancy remains the lowest in the nation, due to a lack of developable sites and occupier demand, especially from the Ports,” NKF commented. Another issue at hand, especially in Orange County, is repurposing. “Many industrial properties are being repurposed to other uses, which is eating away at the already scarce supply of industrial space,” Voit noted in its report.

Another interesting aspect is the negative absorption in Orange County. “In a tight market where construction deliveries are few and limited availability is thwarting new leasing activity, absorption is prone to statistical fluctuation,” the NKF report said.

The law of supply and demand is fairly straightforward. If demand is high and supply is low, prices increase, a trend that is impacting Southern California’s industrial space.

This, in turn, is forcing tenants to rethink strategies in this landlord’s marketplace. NKF indicated that, with landlords having much of the leverage, “most existing tenants will seek renewals 18-24 months before their leases come due in a move to secure their occupancy figures.”

“Developers remain motivated to get speculative projects off the ground, and delivered as soon as possible,” the Voit report said. Though developers are working hard, supply is still woefully low, compared to demand.  Part of the reason remains land and construction costs. Another reason is longer approval processes for development proposals. In some submarkets, development moratoriums are adding to the issue of supply constraints.

Most of the reports were in agreement that the second half of 2018 is gearing up to be a strong one for industrial real estate, with “net absorption on pace to surpass that of 2017,” said the CBRE report. However, CBRE, and the other brokerages, explain that land in many of the Southern California markets is becoming scarcer, meaning additional development could be hindered.

Furthermore, even with continued large demand, headwinds could be looming through increasing interest rates, higher construction costs and the looming trade wars, based on higher tariffs. Though few really understand what impact trade wars might have, higher tariffs will mean higher cost of goods.

“If consumer goods become more expensive, people will buy them less, and that’s not good for industrial real estate and the warehouses that hold [those goods],” said Richard Green, director and chairman at Lusk Center for Real Estate at the University of Southern California.

In other words, the industrial sector will likely remain strong for the remainder of 2018. However, this forecast can change, based on likely geopolitical and economic factors, which are something to keep an eye on.