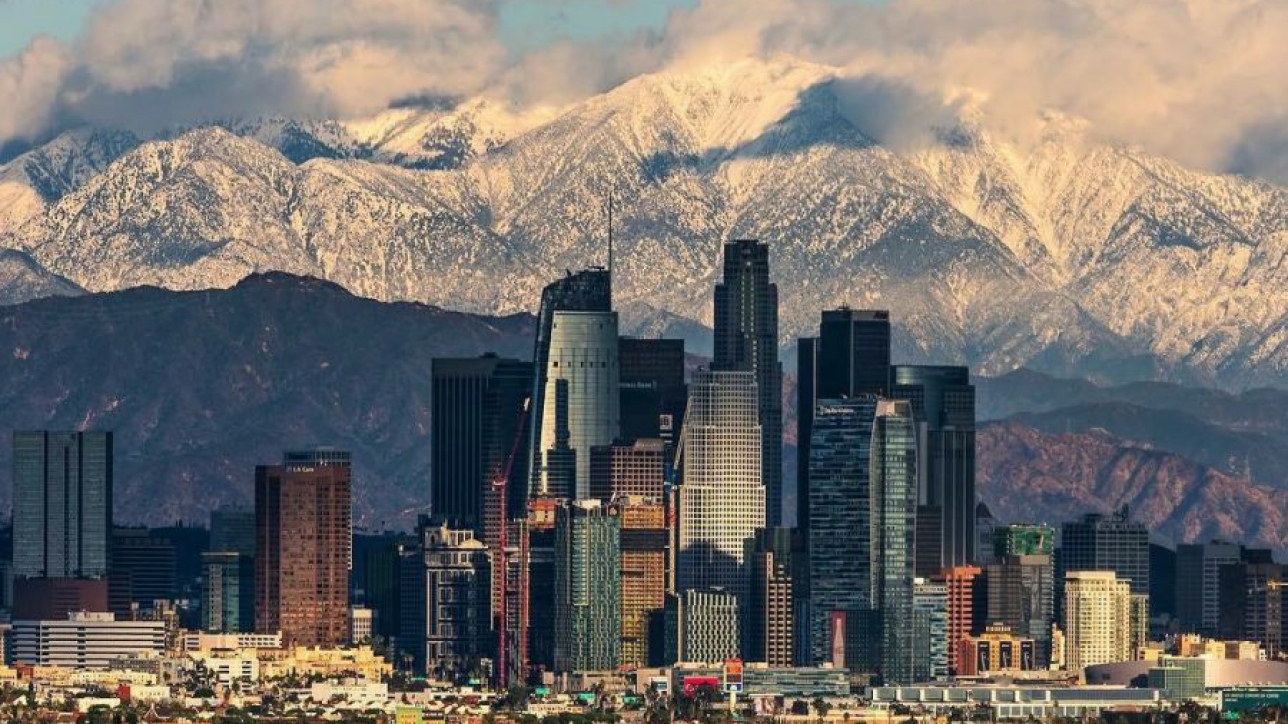 The mixed-use Wilshire Grand, at 900 Wilshire Blvd. in downtown Los Angeles, had one of the grander grand openings in recent months. Developed for $1.1 billion by Korean Air, and hailed as the tallest building west of the Mississippi River, the Wilshire Grand was introduced to Angelenos with the USC marching band and a colorful light show on the external LED board on the side of the building, among other entertainment.

The 1,100-foot tall building comes on line with the 900-room Hotel Intercontinental Downtown Los Angeles and 80,000 square feet of commercial real estate on the ground floor. Also in the mix is close to 400,000 square feet of office space, the most space to be delivered to the DTLA submarket in decades.

The question is how the additional office space might impact a submarket that is already struggling through double-digit occupancies and slow absorption.

Wilshire Grand: Not Just Any Office Space
Cushman & Wakefield’s Steve Marcussen, who is heading up leasing activity for the property, recently told the Los Angeles Downtown News that the Wilshire Grand has efficiencies and amenities that aren’t available in the submarket’s older buildings. The on-site hotel is convenient, while future ground-floor retail tenants could bring more foot traffic to the area.

Furthermore, the property is in the Financial District, with easy access to the 110 Freeway. “It’s a work-and-stay place, at the center of six public transit systems, and about to be seven when they get the Regional Connector finished,” Marcussen said. “It’s in the center of Downtown L.A., which is the center of job growth and government for the whole region.”

The Competition Factor
But, the Wilshire Grand is in a sluggish submarket. A quick glance at various Q2 2017 office reports for the DTLA submarket show double-digit vacancies, more space in the pipeline, and mediocre to negative absorption.

The above shows a potentially difficult path to stabilization. Additionally, there is the Wilshire Grand’s asking rent, which is approximately $4.25 per square foot – the average Class A office ask in this submarket is $3.18 per square foot. The argument could be made for Wilshire Grand’s technology and amenities. However, the reality is rents are less expensive in other, nearby submarkets, as well as other downtown Los Angeles buildings.

Examining the Job Factor
One determination of office space success is jobs. The Los Angeles-Long Beach-Glendale Metropolitan Division has had a good job-adding run. But, in July 2017, both annual job growth and job gains dropped, as did the unemployment rate.

These metrics take into account much of the L.A. basin area, rather than the submarket alone. As such, it’s difficult to determine where jobs are being added, and where growth is declining. Still, it’s clear that, while job gains remain robust, they are falling off.

Michael Soto, a research manager with Transwestern, told the Los Angeles Downtown News that the Wilshire Grand might attract traditional tenants, such as financial institutions or law firms. Taking a look at what the Bureau of Labor Statistics has to say, Los Angeles’ job growth among financial, professional and business categories is anemic.

The fact that job growth in these categories is falling off could present another challenge for office space in the DTLA submarket, as well as that being offered by the Wilshire Grand.

Not Impossible, But . . .
None of the above is meant to suggest that the Wilshire Grand won’t lease up. Approximately 50% of the office space is already leased, with Cushman & Wakefield taking down two floors of the tower, and the Southern California Association of Governments signing a 44,000-square-foot lease.

Still, the new office space is being added to a submarket that is somewhat almost inactive. That, combined with a potential reduction in job growth, could mean that stabilization for the Wilshire Grand’s office component might be down the road.