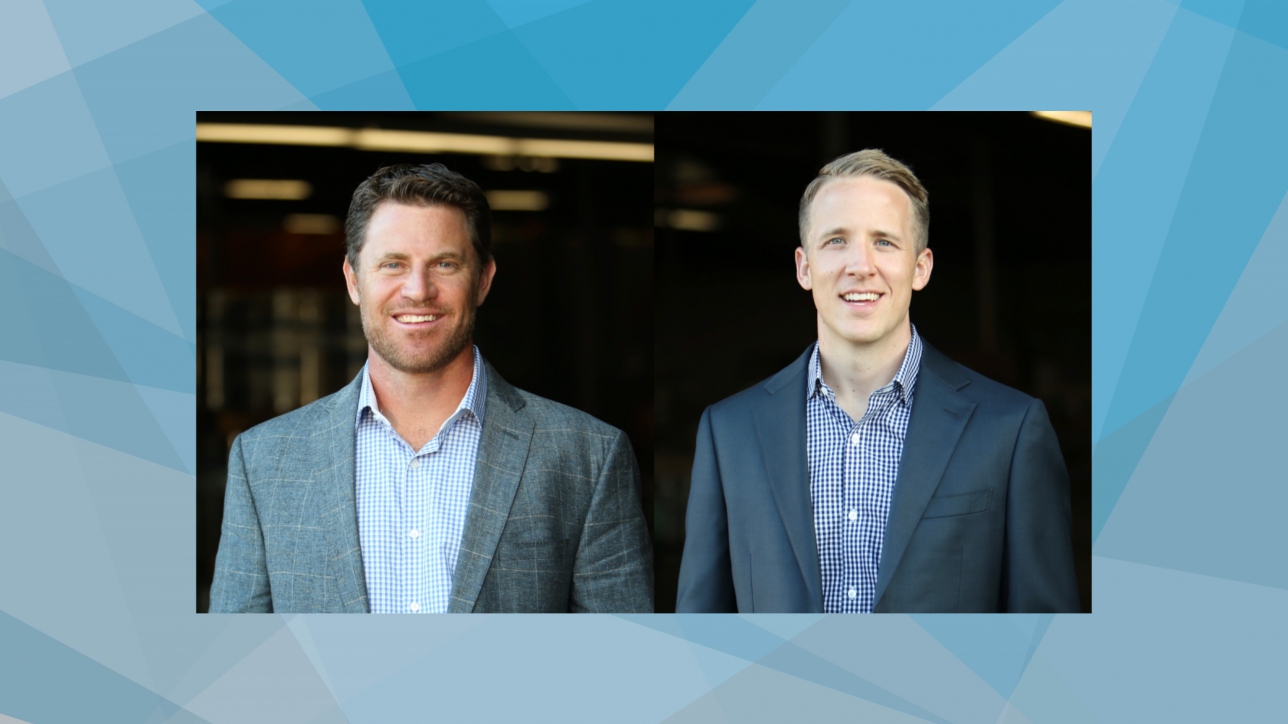 The genesis of the company started more than a decade ago when they began chasing deals in their respective roles. “We pursued investment opportunities together when I was a broker and Eric was with a prior investment firm,” said Deierling. “We chased off-market acquisitions throughout the Los Angeles basin, partnering to pursue more than 35 deals.”

“We bring a deep understanding of Southern California industrial market,” said Deierling. “Additionally, our brokerage roots help us relate to the professionals we rely on for sourcing new investments and effectively executing our strategy.”

Deierling spent his first 12 years in the CRE business with CBRE and Colliers International where he was a highly accomplished and awarded broker. At CBRE, he earned Rookie of the year, was Broker of the Year for the Los Angeles basin in 2008, and at Colliers International, won the Max Green Circle of Excellence Award in 2012. Prior to starting West Harbor, Deierling also managed Black Creek Capital’s two western regional funds totaling 41 million square feet, while also growing the company’s portfolio by sourcing acquisition opportunities. He also represented Industrial Property Trust in the largest lease transaction in company history, an 830,000-square-foot building in Perris, CA.

Since launching West Harbor, the duo has leveraged their relationships to source investment opportunities that have required creativity, flexibility and a certainty of closing. “We’ve had some early success finding properties that are vacant, or have near-term lease expirations at attractive pricing,” notes Ruehle. “We have the flexibility to acquire properties from $5 million to $100 million.”

Deierling has been married for 15 years to his wife Lisa, whom he met in high school. Both were born and raised in the South Bay where they have spent their entire lives (aside from their college days at UCSB). The Deierling’s have three children: Trevor who is 12, Kaylee, 10, and Mackenzie, 8. The family is involved in youth sports, surfing, skiing and anything they can do outdoors.

Deierling and Ruehle have been members of AIR CRE since 2003, with Deierling serving on the board of directors since 2010.  He notes, “The services this organization has provided both of us has been invaluable. Hands down it delivers the most relevant documents and data available for industrial real estate in Southern California.”

For start-up entrepreneurs like Deierling and Ruehle, they agree AIR CRE provides a large company service/data platform, while maintaining small business accessibility and client support. They point out that through the years, the organization has tirelessly improved the services and data it provides to the Southern California brokerage and ownership community, which is an invaluable resource for many in the CRE industry – in particular the contracts that are instrumental in the majority of West Harbor’s transactions.

“There is no better data/document provider in the business,” said Deierling. “AIR CRE truly cares about the success of their members.”