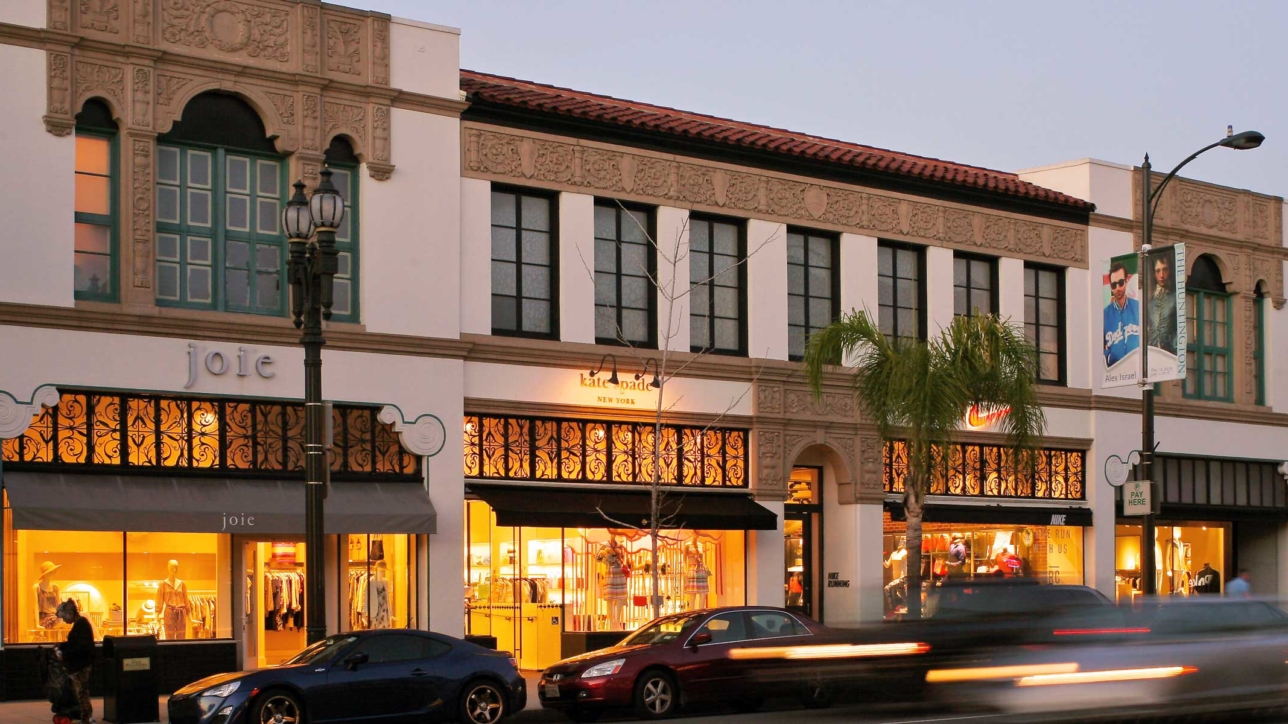 When considering the three cities of Burbank, Glendale and Pasadena, CA, certain words might come to mind, such as “affluent,” “suburban” and “established.” And, according to Greg Barsamian, these three towns, known collectively as the Tri-Cities, share other things in common.

Commercial real estate developers are realizing the advantages as well, which has been leading to interesting developments being planned, and going north, in this submarket.

The main issue for Tri-Cities CRE developers is lack of land. “The land has been fully developed for decades, and these towns are old towns,” Barsamian explained. As such, much of the development taking place throughout Burbank, Glendale and Pasadena is actually redevelopment.

One example is a planned redevelopment of a former Ikea store at 600 N. San Fernando Rd. in Burbank’s town center. In 2015, the Swedish furniture retailer relocated to a 456,000-square-foot space near San Fernando Boulevard and Providencia Avenue – making it the company’s largest North American store. Meanwhile, a joint venture is proposing a 1,173-unit residential, retail and hotel development on the old store’s site.

Meanwhile, “Burbank has seen an explosion of entertainment users who are expanding their footprints in the city, and building larger facilities,” Barsamian said. Aside from Nickelodeon, which opened its 200,000-square-foot expanded studios in late 2017, other builders are targeting former warehouses. “Developers like to buy these older industrial buildings, fix them up and make them into creative office space,’” Barsamian noted. Smaller tech companies, especially, like the ambience and rents of these spaces.

Mixed use is also becoming a trend in Pasadena, with developers introducing various projects. Oak Knoll Condominiums is slated to go north on a parking lot at 747 Green St. Additional residential/retail developments are planned for 233 Hudson Ave., while Greystar Real Estate Partners is halfway finished building the Hudson Apartments, a Greystar Elan Community. Hudson Apartments is on Walnut Street, in Pasadena’s Playhouse District.

It is, however, the city of Glendale that has seen the most dramatic development changes. “The city had an aggressive redevelopment plan written in the late 1970s,” Barsamian said. Furthermore, in 2006, the city passed its Downtown Specific Plan, allowing for incentives leading to larger and taller structures. Housing development has been picking up – Adelphia Properties recently filed plans for a 240-unit residential development at 610 N. Brand Blvd. The property, which would be just steps from the 134 freeway, could be among the tallest buildings in Glendale.

Favorable tax structures are one appeal of putting up buildings in the Tri-Cities. The other is that rents are considerably less expensive, especially on the office side. Barsamian noted that, in Q1 2018, average office vacancy was at 10%, partly because rents are less. “You could be paying $4-$5 per square foot for office space in parts of eastern Los Angeles or downtown,” he said. “You can get the same sort of space in Glendale, Burbank or Pasadena for about half of that.”

Another Tri-Cities lure is housing diversity, ranging from residential homes, to condominiums, to apartments, to executive housing. That housing is near great entertainment and restaurants, as well.

This is not to say that everything is perfect in the submarket. “It can take a year to two years to get stuff entitled, even if you build the product in an area it was zoned for,” Barsamian said. The reason, once again, is the lack of developable land.  “The development cycle takes time here,” Barsamian added.

Because of slow entitlement and vacant land lack, Barsamian said he doesn’t see wild, huge shifts in the Tri-Cities when it comes to construction or leasing. Though institutional players are demonstrating more interest in the submarket, Barsamian forecasts the continued, steady growth of the submarket. “I think we’ll continue to see more of the same in terms of rehab of older buildings, and conversion to trendier types of use,” he added.