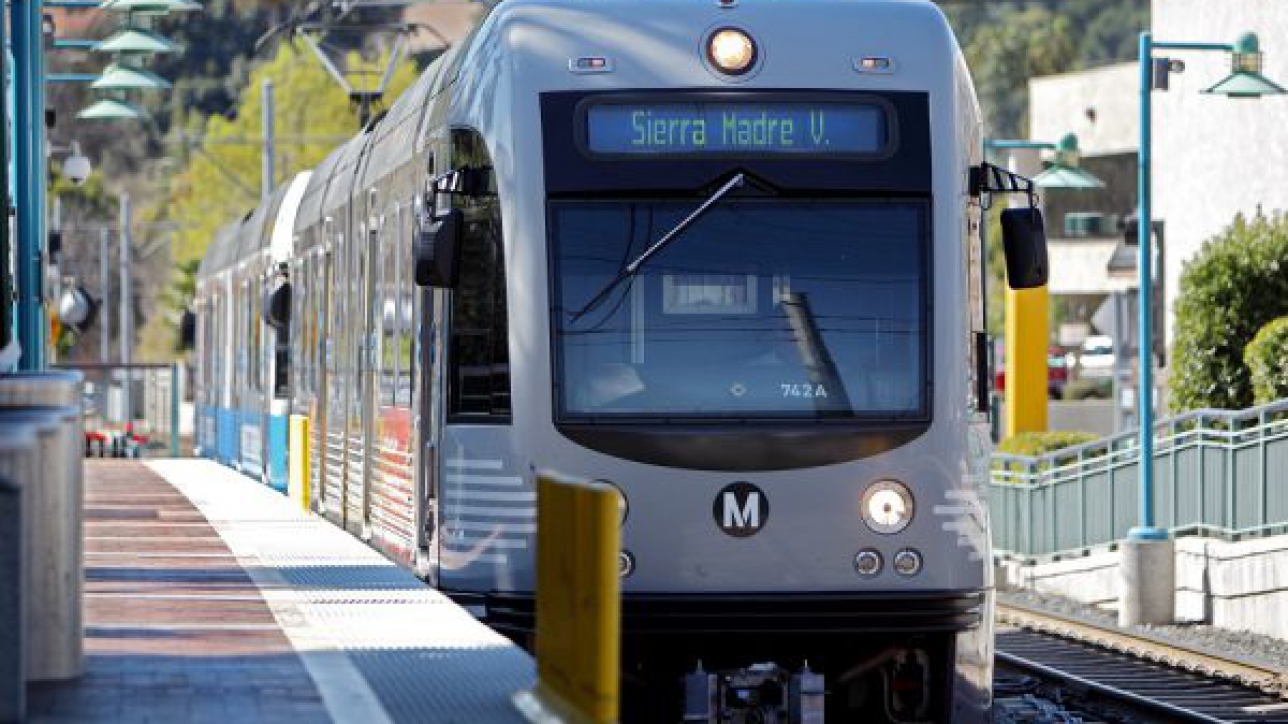 Los Angeles’ lack of conventional urbanity, vast suburban sprawl and car-first culture is often misunderstood and criticized. No bigger challenge exists in the region than that of solving how to get so many people going so many different directions to their destination quickly. Freeways helped alleviate the condition, until they couldn’t.

Now, cities, counties and private interests across Southern California have responded with a renewed sense of direction and new planning strategy designed to create smarter communities. Cities are actively pursuing improvements to public transportation infrastructure, and those endeavors are, in large part, being achieved through transit-oriented developments.

Not long after taking over as L.A. Metro planning chief, Therese McMillan told a ULI Los Angeles conference last fall, “One of the great challenges for the transit industry is rethinking how transit works.” These days, L.A. Metro is focusing more on the “positive change transit infrastructure can make,” she noted.

The defining quality of a transit-oriented project is proximity to a transit stop, ideally one-half mile, thus solving the “last-mile problem.” It is no longer simply about getting someone from point A to point B in L.A. though.

That’s because Los Angeles’ unique set of issues requires developers and planners to consider that residents are getting both older and younger at the same time. Thus a transit-oriented project must introduce a mix of uses that achieve the desired intent of creating walkable communities, plus they now must also appeal to the desire for a more experiential environment, and meet the needs of a wide range of people.

The Millennial-driven trend toward urban living and working environments is reflected in research that shows many urban cores now outpacing respective metro areas in population growth and investment. That shift has accelerated the need to introduce new projects that capitalize on the demand.

Research this year by JLL shows that transit-served submarkets outperform broader office markets and are primed for long-term success. Vacancy in transit-accessible submarkets is 370 basis points lower than in non-accessible ones, while rents are 79.5 percent higher. Essentially, the investment in transit infrastructure acts as a major stimulus for the development of the surrounding real estate. And transit-oriented developments are proving to be favored over traditional suburban office parks in space searches by companies.

L.A. Metro is also seeking to take its transit-oriented vision to a new level by creating “transit oriented communities” (TOC). TOCs represent a new approach to development that focuses on compact, walkable and bikeable places in a community context, rather than a single development parcel, integrated with transit.

This more holistic approach to transit expansion broadens Metro’s role as a transit agency. Since 1990, L.A. Metro has built a network of 105 miles of light rail with 100 stations. Now, it envisions catalyzing and shaping community change, while making substantial infrastructure investments to maximize public benefit in housing, environment, public health, and economic development.

Last month, L.A. County announced a series of transit-oriented development plans for stations along the Metro Green line and the 105 freeway corridor. The draft plan would facilitate the construction of up to 1,000 residential units and 1.7 million square feet of commercial development in the community surrounding Metro’s Vermont/Athens Station. The plan, known as Connect Southwest L.A., applies to approximately 473 acres of unincorporated land located west of Vermont Avenue, flanking both sides of the 105 freeway.

The Reef is a $1-billion transit-oriented project located south of DTLA at 1933 South Broadway near the Metro Blue and Expo Lines. The project consists of 1.66 million square feet of commercial space, residential units and hotel rooms.

LA Plaza Village is a burgeoning urban village sited to connect and extend the LA Plaza de Cultura y Artes Museum, The Pueblo, Olvera Street, and Nuestra Senora Reina de Los Angeles to Fort Moore in downtown Los Angeles. The project includes 355 multi-family units, 20 percent of which are affordable, and is being developed by High Street Residential and The Cesar Chavez Foundation.

Trammell Crow Company and Greenland USA have proposed a transit-oriented project in North Hollywood. The joint venture plans a 15-acre redevelopment surrounding Metro’s NoHo station that could include a series of multiple high-rise and podium-style buildings with as many as 1,500 housing units, 450,000 square feet of offices and 150,000 square feet of street-fronting commercial space.

Century West Partners’ Next On Lex is a $280-million mixed-use multifamily project in Glendale at 201 Lexington Drive. The under-development project will be completed in stages starting in fall of 2018, with final delivery in fall 2019.

Conclusion
There are a host of reasons to believe transit-oriented projects will continue to be a sound decision for communities and developers. Transit-served markets are expected to experience outsized tenant demand, and in many cases will face supply constraints based on limited available land and restrained development potential. Developers that cooperate and collaborate with the public sector, to improve transit service in submarkets both with and without such infrastructure, are expected to experience long-term benefits in the form of improved tenant retention and higher land values.