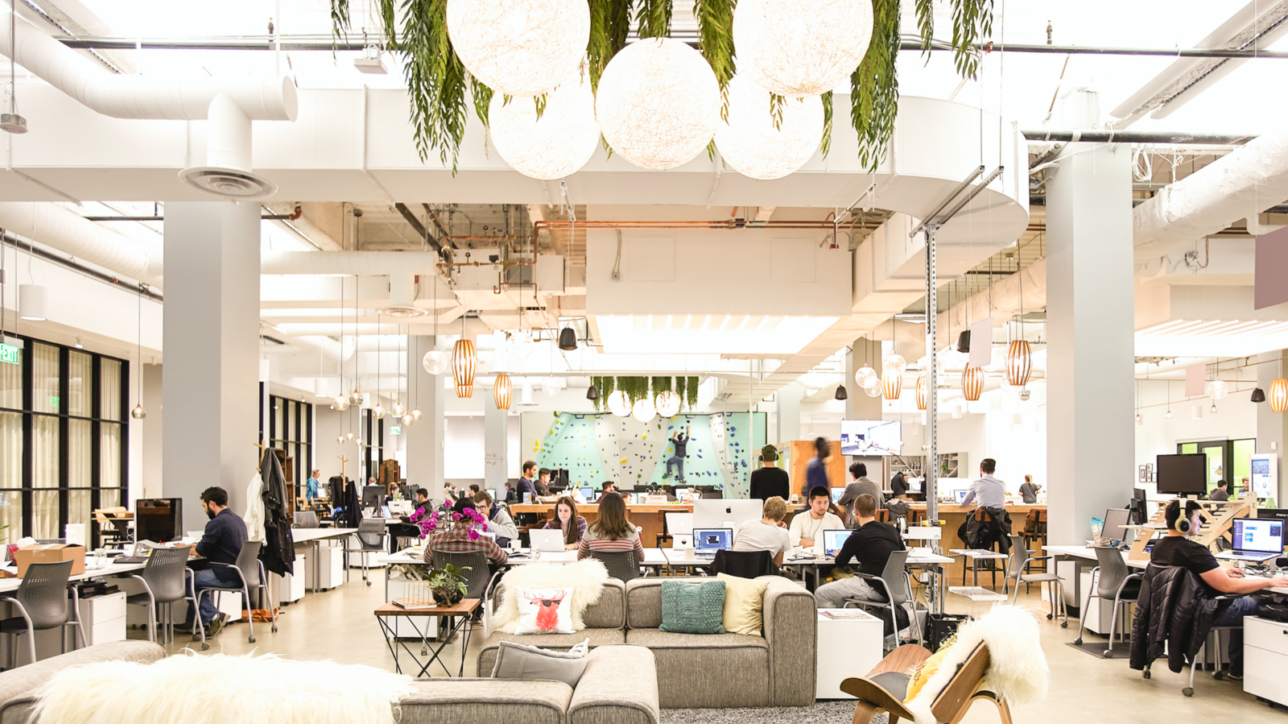 The term might conjure visions of an open office, complete with an abundance of natural light, comfy sofas, minimal desks, Ping-Pong tables and lots of caffeine-charged drinks. Added to this scenario are millennial and Generation Z inhabitants, plugged into tablets, laptops and cell phones.

Though the image of co-working can center on younger entrepreneurs, the actual model entails short-term, temporary office space for a variety of clients, from start-ups to set-in-stone corporations. Companies that place employees in co-working locations eliminate the high fixed cost of office spaces, while boosting flexibility and avoiding long-term lease commitments. As such, the co-working concept isn’t going away any time soon. Rather, it is maturing into a sector that is providing flexibility for a variety of uses. The question here is whether the current co-working model is sustainable.

From Nerds Space to Corporate Assistance

Here is where we are, close to 20 years after game designer, author and “fun theorist” Bernard De Koven coined the “co-working” term.

From Adolescence to Young Adulthood

The above points to a sector growing from awkward adolescence into a young adulthood, focused on more than the stereotypical hipster millennial with dreams of creating the next great technology company. Additional sector forecasts include the following.

It wasn’t so long ago that shared-office-space company Regus filed for bankruptcy protection. An economic downturn in the early 2000s left the British-headquartered Regus with vast amounts of office space and few tenant-takers.

The Megalytics report is also skeptical that a co-working company can self-sustain during a recession, pointing out that “an economic downturn could limit the formation and expansion of new businesses,” which are primary targets of the co-working industry. The report also said that a downturn can put pressure on rental rates, which could spell trouble for a co-working company’s cash reserves and profit margins.

Yet, businesses require more flexibility and shorter-term leases when the economy goes south. The Cushman & Wakefield report pointed out that “the leading co-working companies are conservative with their pro formas, have raised significant venture capital . . . and are diversifying their service offerings . . . that will provide continued income even during a downturn.”

Though it’s uncertain where the sector will be 20 years from now — or if it will survive a recession — one thing is abundantly clear. Co-working is growing up, moving from its sole entrepreneurial focus, to one that encompasses everything from start-ups to corporate occupiers.