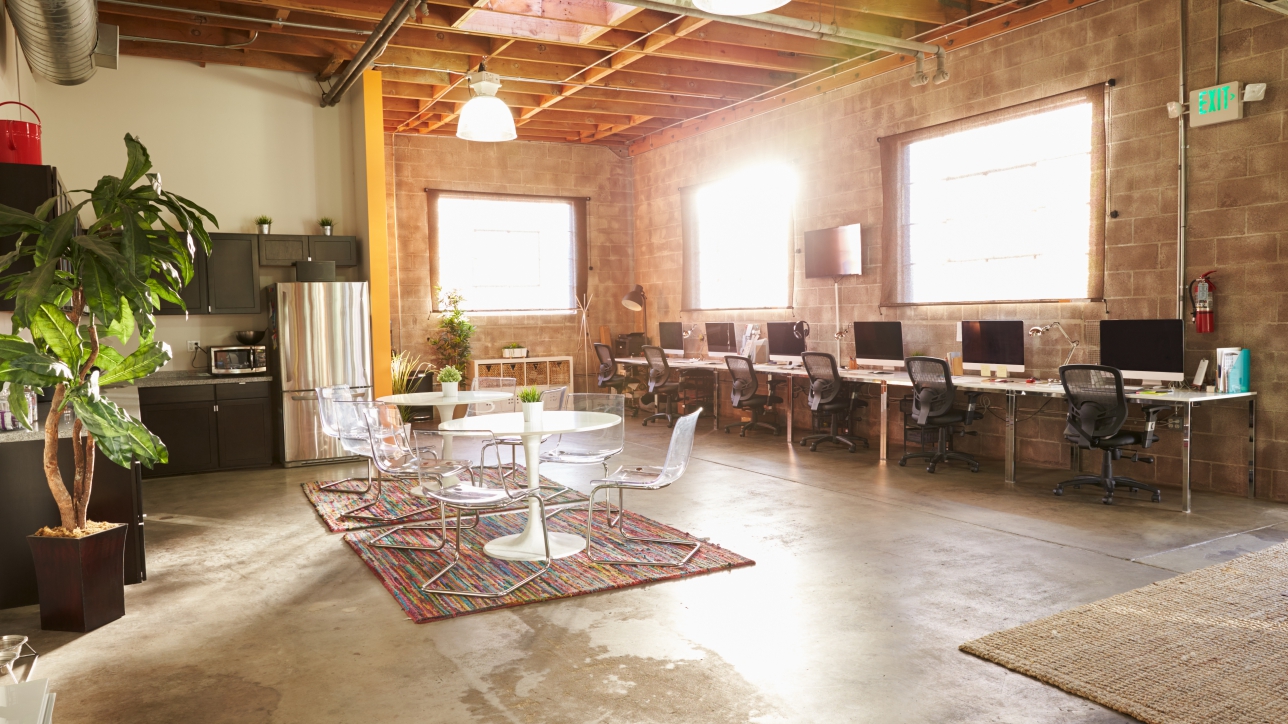 When it came to office fundamentals, 2017 was a very good year for Southern California. And, while more space is anticipated to deliver, Cushman & Wakefield is forecasting continued demand from office tenants and investors in both the Los Angeles-Long Beach-Glendale and Anaheim-Santa Ana-Irvine Metropolitan Districts.

Leasing Activity – Down Slightly, Definitely Not Out
Between Los Angeles and Orange County, a total of 19.3 million square feet was leased in 2017, according to Cushman & Wakefield Q4 2017 reports. Total net absorption for both areas was 2.9 million square feet. Meanwhile, office vacancy in Orange County was 11.1%; in the Greater Los Angeles area, the vacancy rate stood at 15.1%.

In Los Angeles, the 2017 leasing and absorption figures were down from 2016, while vacancy ticked up slightly. Meanwhile, in Orange County, leasing activity and vacancy was down slightly, while absorption increased, year over year.

The Cushman & Wakefield report pointed out that the reason for the somewhat changed metrics was new deliveries.

But, tenant demand is straying away from both geography and strict office buildings, a trend that was prevalent in the past year. “If you are noticing, and follow, tenant migration, you’re seeing them less focused on a particular submarket,” commented Cushman & Wakefield Executive Managing Director Mike Condon Jr. Location isn’t necessarily the key factor any more, as much as quality of the space, and its amenities. “Tenants are focused on the product that will be delivered to them, versus geography,” Condon said.

Investment Appetite Returning
Based on Cushman & Wakefield’s top 10 sales of both Orange County and Los Angeles, approximately 25.3 million square feet exchanged hands in 2017, with total sales volume at $8.7 billion. The majority of those sales took place in the latter part of the year.

“In terms of velocity and momentum, Q1 and Q2 2017, and some of the third quarter, were extremely slow for office investment,” Condon said. But things will be different in the first part of 2018, with both demand and activity on the rise. “That should translate into lots of deals in Q2 2018, as a backlog of patient money completes deals,” Condon noted.

However, much as tenants want amenity rich office locations, investors are looking for the same thing. Condon said 2018 could be a time during which office and retail continue blurring the lines, as new Class A office buildings come online with some kind of shopping or dining component.

But the challenge for the 2018 could likely involve buying, and owning, Class B and C buildings. “The challenge for the investor in the market now is underwriting what the construction costs are to convert older B or C buildings to what is a more modern office facility,” Condon observed. “It’s expensive to transition what was traditional office space to what is now known as creative, but that’s becoming the modern office.”

While increasing construction costs could hamper underwriting for older building acquisition, a forecasted increase in leasing could help with costs, and cover potential cost gaps. “We expect notable new lease deals will help to drive investment again,” Condon noted. “There’s continued investor appetite for adaptive re-use, and for office space that doesn’t fit the norm. We expect demand to continue to go down that path.”