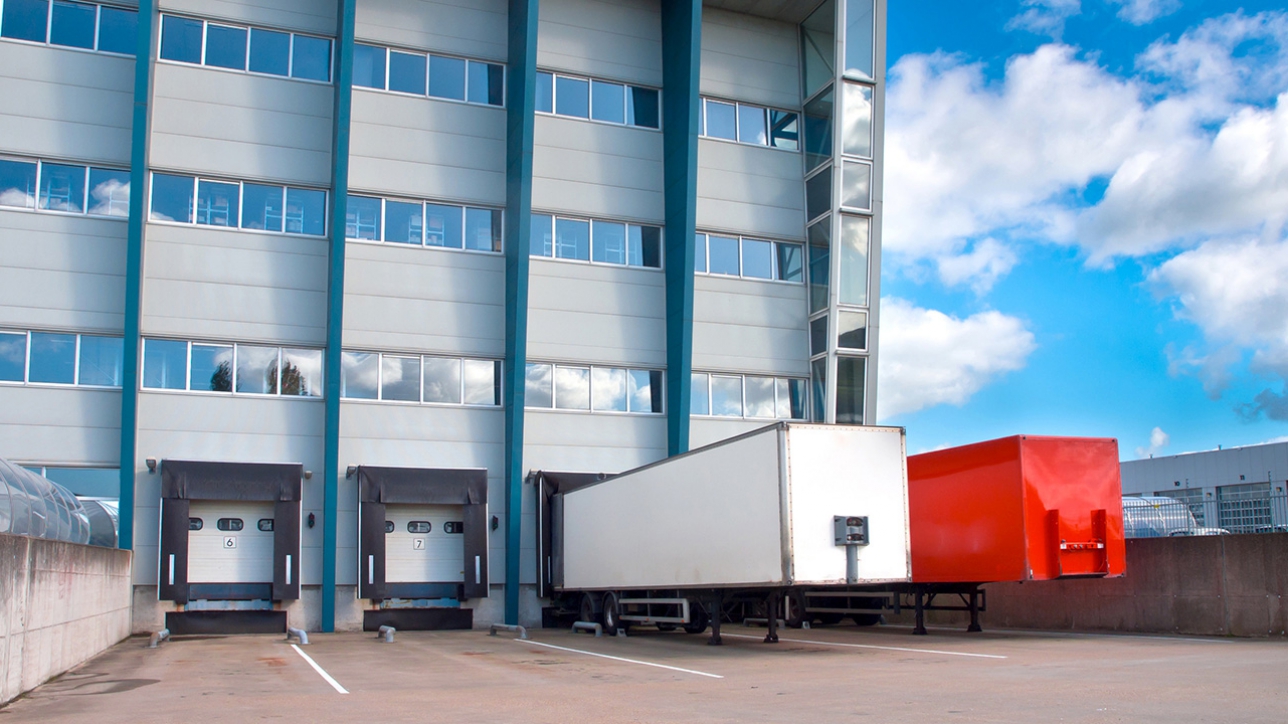 A great deal has been written about the e-commerce hunger for warehouse and distribution space. This ever-growing demand from the Amazons, eBays and others is leading to single-digit vacancies, six- and seven-figure absorption numbers and increasing deliveries of still more space in many markets across the United States.

The same thing can be said for coastal port-area distribution centers and storage buildings. Although international exports are so strong due to global issues, imports into the U.S. are doing quite well. We’ll have more information on the national trends among ALL CRE sectors at our upcoming Real Estate Market Review & Forecast on Jan. 25.

Magic in SoCal
Demand for both warehouse and flex space has been particularly high in Southern California, according to the Q4 2016 numbers. Xceligent’s metrics were uniform in reporting positive net absorption, very low vacancy rates (especially in the Los Angeles area, which has a lower than 1% vacancy rate) and plenty of new construction.
Xceligent’s numbers show:

All of this is very good news for a region that, just a short while ago, had vacancy rates close to 20%, and regular reports of negative net absorption. Because of continuing demand, it’s safe to say that Southern California will experience more of the same in 2017, with increasing rent rates as more companies vie for decreasing industrial space.

Ventura Highway?
Speaking of negative net absorption, the one submarket bucking the positive-absorption trend is Ventura County. As an aside, the Inland Empire submarket also reported a 3.5% vacancy rate. However, this submarket did experience positive absorption, and has more space coming to the market.

So, what gives in Ventura?

The areas within the submarket reporting negative absorption are Ventura (-92,743 square feet) and Moorpark/Simi Valley (-22,523 square feet). These are also areas with a lack of additional space for relocation and expansion. Basically, tenants are finding Ventura a difficult place if they want to grow. They’re finding better luck in other submarkets with higher deliveries, which could explain the poor absorption performance. So, it’s not that the submarket is sluggish. Rather, the submarket is great. The problem is the lack of available inventory.

Whether this submarket will continue having negative absorption in 2017 remains to be seen. Leases are still taking place, even as little space is coming to market. But unless and until more product is built, tenants might look at other submarkets in which to expand or relocate.