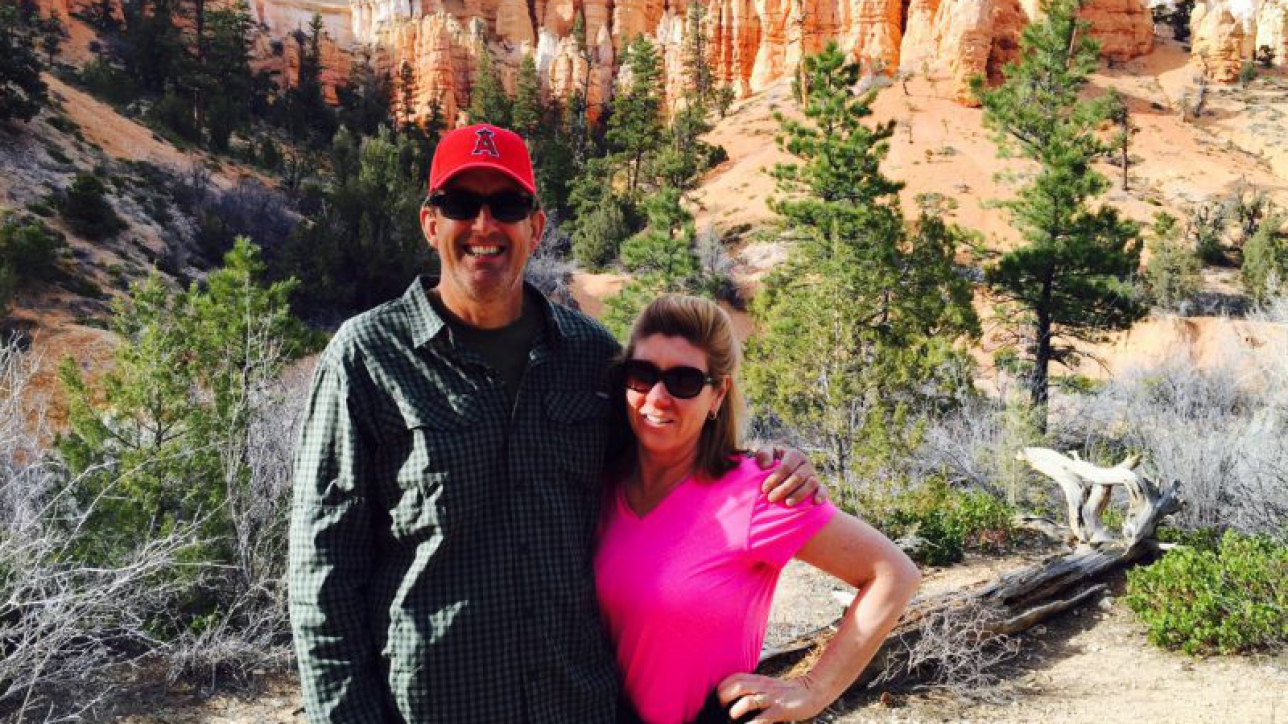 Cushman & Wakefield’s Jim McFadden isn’t bragging when he says he’s done it all in commercial real estate. He is merely stating a fact.

McFadden, who is serving AIR CRE as vice president of the board for 2017, has close to three decades in the business. He has advised corporates and owners on when, how and what to sell, and who to lease to. He put his money where his mouth is, and invested in commercial real estate. He represented tenants in finding industrial, retail and office space. As a broker, he has been managed by others. And, as a leader, he has managed brokers.

And he did this all, while being married and helping raise two sons, one of whom is also in the commercial real estate industry.

In recent weeks, McFadden has gone back to being managed. He recently resigned his position as Cushman & Wakefield’s Managing Principal of the Orange County/Los Angeles South Bay Offices to return to the field, as a Cushman & Wakefield broker. “After years of being a manager, I want to spend the next 10 years getting back to my roots,” he explained. “I want to get the juices flowing again, and do deals.”

He wanted to get back to sales, which is his passion.

Yet the Southern California native’s interests were different when he entered college. Back then, the goal was a degree in audiology, to set up a clinic with his speech pathologist sister. He funded the first few years of his education with a basketball scholarship, beginning at Chapman University in Orange, CA, then transferring to University of California/Santa Barbara in his sophomore year.

In his junior year, a professor talked him out of audiology and into a degree in business economics and accounting. “I quit the basketball team, changed my major and decided I was going to be a CPA,” McFadden said. He passed three of the four sections on the CPA exam, and was lying on a Hawaiian beach afterwards, when reality hit. “I wanted to get into sales, outside sales,” he said. “I wanted to get in front of people. I wanted variety. That was my goal.”

After graduation, and following a stint at Arrow Electronics, McFadden ended up at Grubb & Ellis where, for more than a quarter of a century, he learned everything there was to know about Orange County’s real estate industry. “If you look at the lineage of Orange County, the people who built it, a lot of them came from Grubb & Ellis,” McFadden said. “They honed their skills as brokers, then moved on into development.”

McFadden did not, preferring to stick with sales, despite repeated attempts to get him into management. “I said no,” he said. “The last thing I wanted to do was manage a bunch of type A individuals like me.” Things changed in 2010, when his manager left. “We couldn’t find the right guy to replace him, so a bunch of my peers asked if me and another guy would be co-managers of the two offices in Orange County,” McFadden said, adding that he agreed to step into the role.

But it was difficult. The industry continued taking a beating in the aftermath of the financial meltdown and Great Recession. Meanwhile, Grubb & Ellis struggled with debt, eventually ending up in bankruptcy, and being bought out by Cantor Fitzgerald. McFadden acknowledged that handling the bankruptcy as a manager was “a pretty tough time. But it taught me a lot about how to manage through a crisis. It was an ‘on the field of battle’ experience.”

Joe Vargas, who was, at the time, Executive Managing Director-Regional Manager at Cushman & Wakefield, came to McFadden in 2012, and offered him a management opportunity with the company’s Orange County and Los Angeles South Bay offices. McFadden jumped right in. And, after five years of being the boss, he’s more than content to be the broker once again.

Today, McFadden is part of a four-person team focusing on office agency and tenant representation in Los Angeles and Orange Counties. “We have more than 100 years of experience, between the four of us,” he said. “Possibly a few of the partners will retire, and I’ll assume more of that role, and grow our business. I feel great, going back into the trenches.”