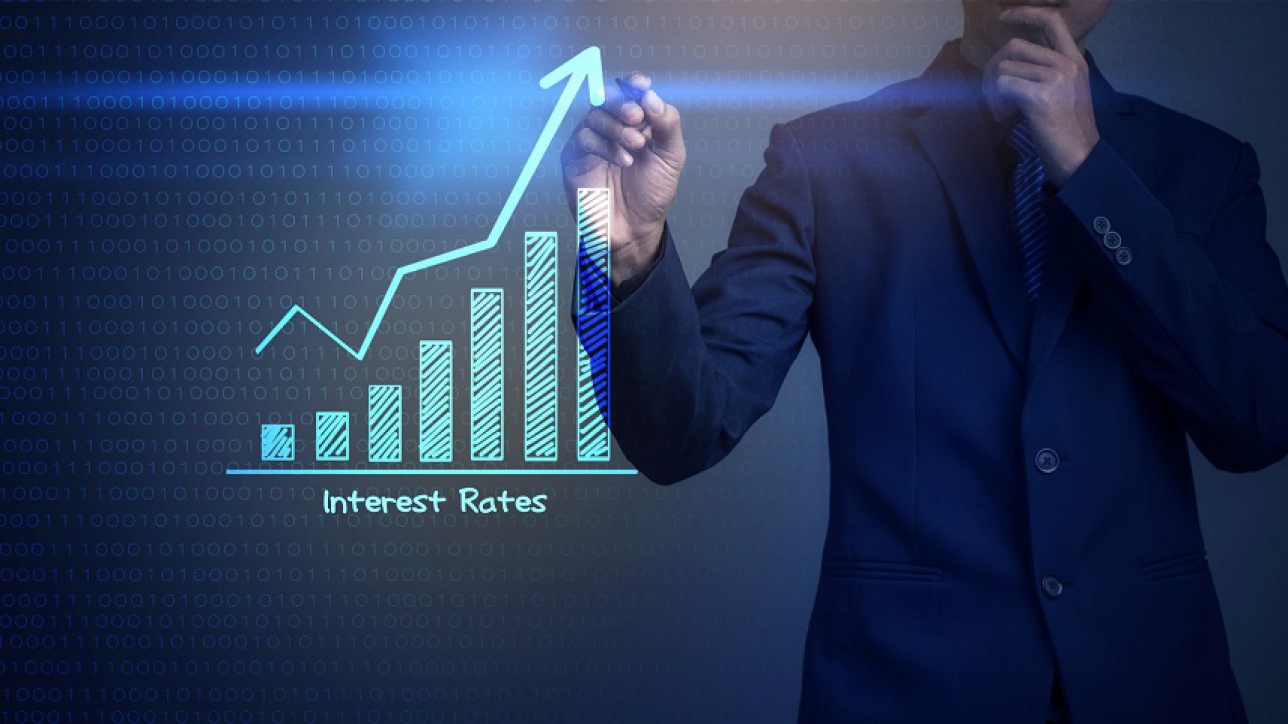 The Federal Reserve continued to normalize monetary policy, raising short-term interest rates by a quarter point in June to a range between 1% and 1.25%. That was the Fed’s third rate hike since December 2016, and a clear sign the central bank believes the U.S. economy is on solid ground – and is expected to remain so this year. That should be a comforting signal.

The U.S. economy has grown at a slow and steady pace since 2009, ranking it as one of the longest periods of growth in American history. Now, bolstered by a low unemployment rate and 80 consecutive months of job gains, the Fed is continuing to raise interest rates.

The money policy board indicated in June to expect one more interest rate increase later this year, provided the economy performs in line with its forecast, as well as three more quarter-point increases in 2018 and three more in 2019. That’s a bit of a concern for some in commercial real estate.

J.P. Morgan Chase’s Al Brooks said, “Fears that upcoming rate hikes will be detrimental to commercial real estate are unwarranted. People all too frequently focus on interest rates, but frankly, they’re artificial. Rates are important to watch, but it’s far more important to understand the health of the economy. A deeper look at the economic environment – and what’s driving the Fed to raise rates – are positives for commercial real estate investors and owners.”

The 10-year Treasury rate, a benchmark used in CRE to price debt and equity, is perhaps more important to watch than the Fed funds rate. The spread between the 10-year Treasury and CRE yields appears to allow room for further compression, especially given the relative comparison to 30-year historical averages.

Commercial real estate enjoyed a virtually uninterrupted run of increasing values since 2010, when the global financial crisis hit its nadir. The fear for real estate investors is that rising interest rates will cause property values to fall and total returns to weaken.

Higher interest rates could increase the cost of construction and development loans, since these property types are “pretty far along in the cycle,” says Severino. And if rates continue to climb, the rising cost of debt service payments may squeeze cash flows, especially for highly-leveraged investors. “This will likely produce a shift away from more leveraged investors, towards investors that utilize more equity,” says Severino.

Investment volumes in the U.S. have fallen off, whether as a result of interest rate considerations or other factors. CBRE reported the U.S. posted a decline in Q2 2017 volumes of 7.7% relative to Q2 in 2016. That qualified it as the third best Q2 since the Great Financial Crisis, but weaker than 2015 and 2016.

Real Capital Analytics economist Jim Costello said “On one side, you can point to current prices at peak levels and exit values that may be jeopardized by higher interest rates. At the same time, the wide spread between cap rates and mortgage rates, modest levels of leverage and modest levels of new construction provide some comfort that the market is not overheated.” He believes uncertainty on monetary and government policy combined could affect deal volume more than interest rates.

Office, retail and housing REITS historically stand up well against rising interest rates and inflationary environments. REIT returns often doubled and even tripled that of the S&P 500. During six monetary tightening cycles, REITs generated an annual return of 12.6% between 1979 and 2012. When U.S. Treasury yields were rising, REITs generated an annual return of 10.8%. Experts credit that exceptional performance to the economy growing faster than the interest rates.

A steadily growing economy also helps drive increased occupancy and rents. Though that usually also drives up acquisition prices and borrowing costs. It is also true that higher interest rates lower the cash returns for investors that leverage bank and capital sources to acquire assets. The leveraged investor segment will likely be the hardest hit, as the Fed continues to increase the interest rates. Increased tenant retention and property valuations may be the best hedges against challenges they face.

Short-lease asset classes that can quickly adjust to shifts in rates and improving economic conditions, such as hospitality, self-storage and multifamily, perform better than long-term lease properties because they can adjust rental rates to reflect stronger economic conditions. In inflationary periods, that allows them to reflect revenue growth more quickly than other types of properties.

There is a complex dance underway between interest rates, values and capitalization rates that follows the beat of changes in supply and demand, transaction activity and overall economic trends. While the Federal funds rate may make it more expensive to develop a new project, refinance certain debt, or sell-off REIT assets, CRE values aren’t under immediate threat by rising interest rates.

Chase’s Brooks points out the Fed has been incredibly cautious about normalizing rates. “If you take into account the Fed’s caution to raise rates, and the underlying economic factors that inform their decision, investors should be comforted, not concerned,” he said. That’s because a stronger and growing economy will be a positive for investors, even if rates rise. When there’s job growth, higher wages and on-target inflation, investors will have steadier cash flow by commanding higher rents, as well as higher sale prices.