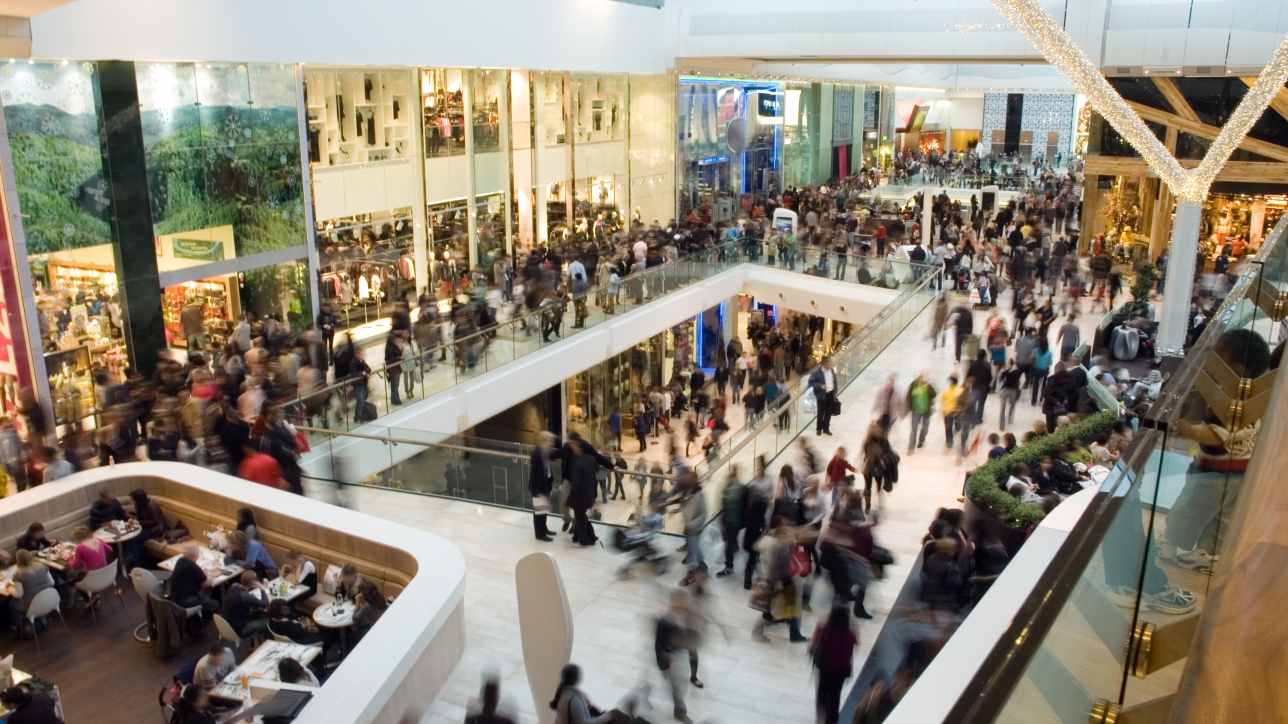 Anyone who pays attention to the news, knows the retail sector continues being besieged by bankruptcies and closures. The most visible topic in recent weeks has been the Toys ‘R’ Us and Babies ‘R’ Us closings and liquidation sales, which includes 14 locations in Southern California. Also closed are Sam’s Club warehouse stores, including Los Angeles-area locations in Sylmar, City of Industry and Stanton.

Such closures are leading to some gloom-and-doom headlines: “What in the World Is Causing the Retail Meltdown of 2017?” (The Atlantic); “America’s Malls are Rotting Away” (CNN) and “The American Retail Apocalypse in Photos” (Business Insider).

Underneath the “death of retail” topics, however, are the basic fact that malls and retail aren’t going extinct.  “Malls aren’t dead,” said Scott Burns with JLL. “Malls are changing.” For both landlords and retailers to survive, Burns continued, tired concepts need to be swapped out, with landlords, property owners and retailers being “proactive, rather than reactive.”

“If you live in an area such as west Los Angeles, and you have a mall such as Century City, it’s busy,” he said. “People go there because it’s a part of their life. It’s what they do. It’s where they like to spend time on the weekends, to catch a movie, to eat, or to watch other people.”

Much has been written about “experiential” retail space, in which people aren’t shopping for things, as much as they crave experiences, such as eating, movies, people-watching – and bowling.

“We’re working with AMF/Bowlero on entertainment concepts,” Burns said. The bowling company took space at a shuttered Sports Chalet location at the Westfield Santa Anita Mall in Arcadia, CA, and the company is seeking out additional locations. The ideal spaces for Bowlero include sufficient parking, as well as landlord and retailer operating agreements permitting on-site entertainment venues. “We are seeing more owners and retailers working with us in this regard, due to the type of customer and strength of draw,” Burns noted.

Almost directly on the heels of Toys ‘R’ Us announcement was the quieter, and unofficial, news that Amazon is considering buying some of the empty space for its own purposes, though nothing definitive has been declared. Meanwhile, in addition to news of WeWork’s acquisition of the Lord & Taylor flagship store in New York City, “we’re seeing some of that large box space go away, and become large, creative office space – attached to a mall,” Burns said. The idea of creative office space paired in an indoor setting to shopping space isn’t all that unusual. “If you have the amenities of a mall or restaurant, it’s a good fit in many areas,” Burns added.

Then there is the residential component.

A recent article in The Atlantic pointed out that as people relocate to urban hubs for higher-paying jobs and creative workspace they need affordable living spaces. “Both of these can be built in the shell of former retail spaces,” the article said.

Seritage Growth Properties, another JLL client, is considering combining retail and residential – in enclosed malls. Burns indicated that, when done well, this combination will work. “Many malls are the hub of a trade area where people like to live,” he explained. “If it’s the type of property with good infrastructure in place, it could be a great opportunity.”

The retail sector is changing, and it’s anyone’s guess where it might end up. One for certain, however, is that going back to the way things were is not a good option.

Burns advised landlords to embrace technology for efficiencies and social media for engagement. “Social media should be used to connect with your customer, more often, and more in a meaningful way, than just when they walk into your store,” he said.

Speaking of which, tenant selection is hugely important, involving more than swapping out marginally profitable tenants for those that bring in a higher foot traffic. But it could also focus on the concept, itself. “If your tenant mix is discount, don’t find a coffee shop in the same genre,” Burns said. “Try to find one that attracts a different type of customer, to help get a larger draw into the area.”