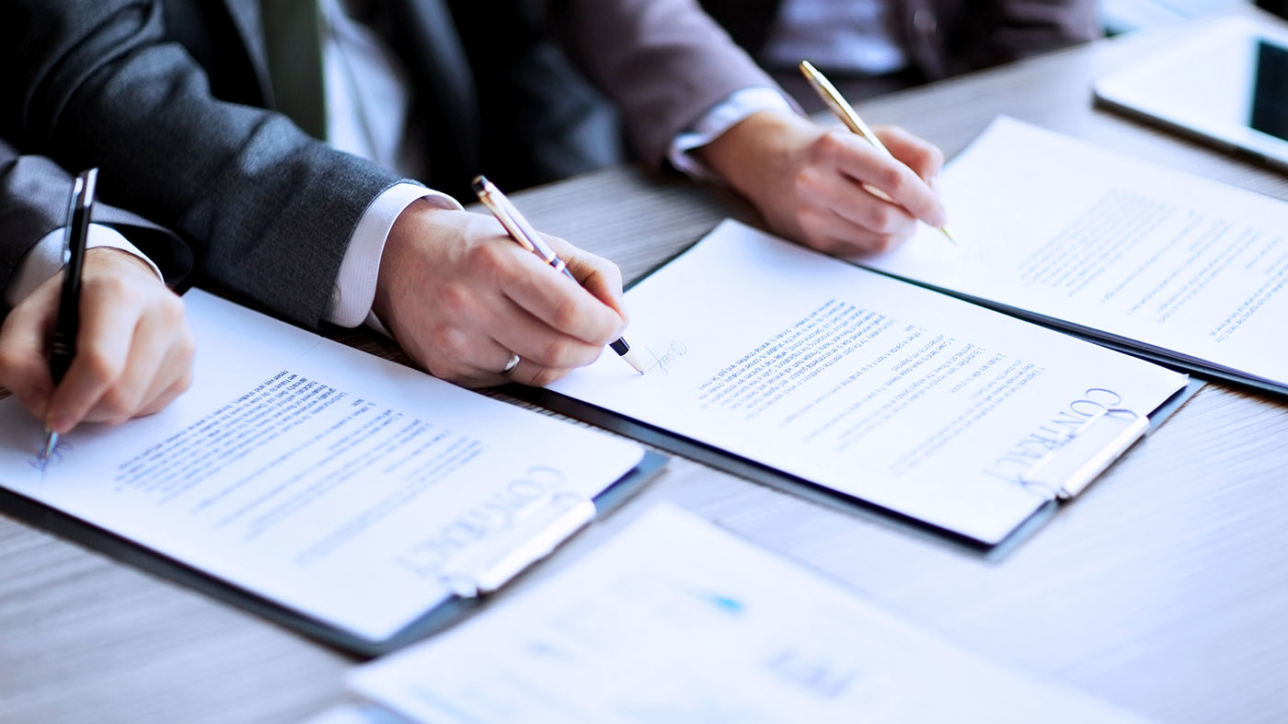 Both the industrial and office sectors in Los Angeles did very well in Q4 2018, and, in fact, throughout the year. While different drivers drove demand for these areas, the overall news was positive. The outlook also remains positive for office and industrial, despite some troubling macro trends that range from increasing interest rates, to the trade war potential, to the results from the partial government shutdown. CBRE’s outlook notes that Southern California region’s diversity should continue driving both office and industrial in the near- to mid-term.

Perhaps unsurprisingly, e-commerce is driving the seemingly insatiable demand for industrial real estate. Thanks to the continuing need for warehousing and distribution space, especially when it comes to last-mile development, both land values and rents should be pushed upward, according to JLL’s “Los Angeles Industrial Insight — Q4 2018.” Additionally, in Colliers International’s “2018 Q4 Greater Los Angeles Basin Industrial Knowledge Report,” analysts said that “imports at the twin ports of Los Angeles and Long Beach . . . continue to be a major industrial driver for the region.”

In terms of outlook, the JLL report forecast that “while the demand for industrial real estate continues to outpace supply,” some relief could be in sight, as new product is delivered. However, Kidder Mathews pointed to continued, insatiable demand in the foreseeable future, making Los Angeles “one of the tightest and supply-constrained markets in the nation, with vacancy remaining well below 3%.

All brokerages are in agreement on one thing when it comes to Q4 office stats. Namely, that new media continues to be the main driver of demand when it comes to office space. Increasing absorption and declining vacancy rates prompted Colliers International’s “2018 Q4 Greater Los Angeles Basin Office Knowledge Report” to point out that strong fourth quarter demand continued driving overall gains for 2018.

Large leases signed by the likes of Google, Facebook and Netflix made headlines in 2018, while boosting absorption and reducing vacancy. Co-working also helped to fuel office space demand. In fact, JLL’s “Los Angeles Office Insight — Q3 2018” analysis indicated that new supply is struggling to keep pace with the demands of new media.

Additionally, JLL pointed to a continued solid local economy, with entertainment and technology continuing to propel future growth. With “new media content budgets forecasted to double over the next five years . . .the local market will continue benefitting from the results of the content infusion,” JLL analysts predicted.

Q4 2018: Positives All Around for Office and Industrial CRE TEST February 5th, 2019StephPlaya