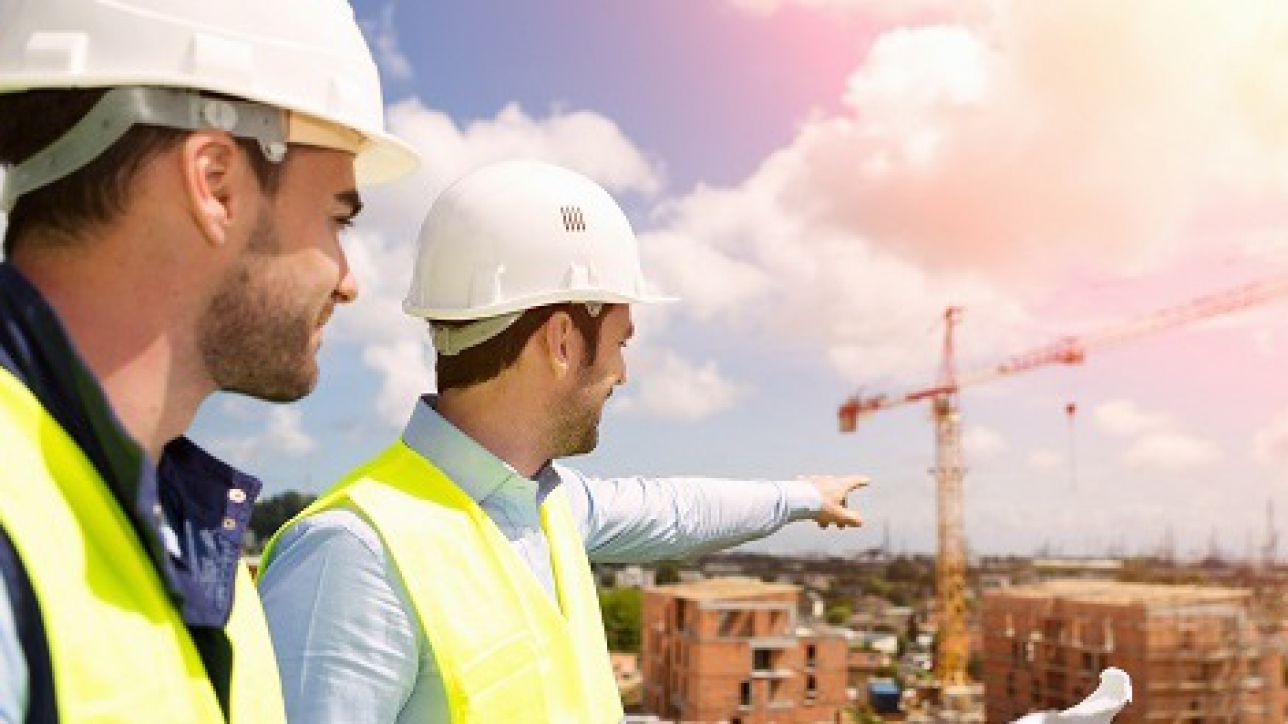 On March 7, Los Angeles citizens will head to the polls to start the process of selecting a new mayor, or re-electing the current one. And, another initiative that city residents will vote on is Measure S, formerly known as the “Neighborhood Integrity Initiative.” If the measure passes, it means construction that increases development density would be placed under a moratorium for up to two years. Other issues a “yes” vote would do include:

According to the “Vote Yes on S” website, passage of the measure would eliminate developer conflict of interest, and preserve neighborhoods from rash zoning decisions. “We are not opposed to growth and change,” the website said. “We understand these are inevitable. But what is not inevitable is reckless and irresponsible development by a handful of politically connected developers . . .”

But according to Kevin Ivey, Senior Manager with KPRS Construction, who strongly opposes the ballot initiative, the supporters of Measure S do seem to be fearful of growth and change. That fear, combined with a real estate development boom unseen in decades, and general plans that haven’t been updated in years, led to the measure’s creation.

“It’s been more than 20 years since the Los Angeles general plan was last updated,” said Ivey, who served as NAIOP SoCal chapter’s chair of the legislative affairs committee. “Since that time, market conditions have changed.” Developers responding to the demand for smaller units and transit-oriented developments these days are finding they have to appeal to their city council representatives, to local zoning boards and city planners for general plan amendments and zoning changes. Plans developed in the 1990s didn’t foresee issues such as mass transit or building booms. “If no environmental impact report is required,” Ivey said, “those appeals could take more than a year.”

If Measure S passes, an additional two-year moratorium would be added to the process which, in turn, would be problematic. Additionally, a permanent development ban would be placed on projects that are 15 acres or less, meaning most smaller, urban infill plans would be off limits. “Unless your project is grandfathered in, or has entitlements, we’ll see new development in our city come to a screeching halt,” Ivey said. Without new development, housing will be unavailable for an area that is already housing-constrained. “How can we solve affordable housing issues when we can’t get zoning changes or general amendments changed?” Ivey said.

Ivey agrees with Measure S supporters that there isn’t enough affordable housing in the area. He also agrees that general plans need to be updated on a regular basis. But rather than placing a moratorium on zoning changes, “the best way to solve the affordability issue is by adding additional supply through unfettered private-sector development, the ability to work within a framework of up-to-date plans and good financing,” Ivey said. One positive benefit of Measure S discussions, he continued, is that it woke up the city council. The council recently approved a measure requiring that general plans be updated every six years.

And, the best way for communities to address development concerns is for them to discuss those concerns as soon as possible with the developers. “Private sector developers want to be good neighbors; they want to get along, and they want to listen to concerns about projects,” Ivey said. “Nine times out of 10, when this happens, good solutions come about for both the development community and neighbors nearby.”

But passing Measure S to deal with such concerns? Ivey said it would lead to Armageddon. In addition to halting development of much-needed housing, it could impact the Los Angeles economy. “We’d see an artificial breaking of the development momentum, which would stop short-term construction jobs,” he said. Business might not want to move to Los Angeles because of a lack of housing – and others might want to leave, which would impact long-term employment and create a tax revenue loss. In short, Measure S passage would be “bad across the board,” Ivey said.