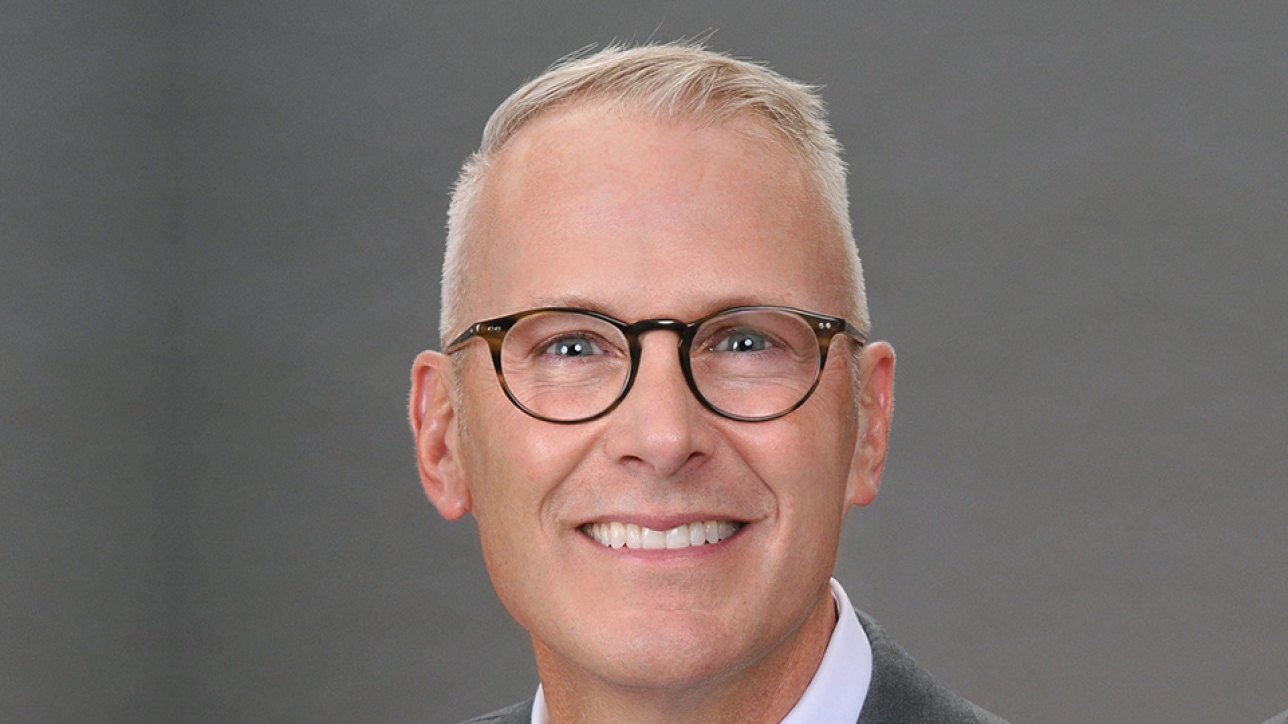 Louis Tomaselli credits much of his commercial real estate career to one simple factor . . . destiny. In his mind, destiny is the only way to explain how he went from his original plan to be a “nerdy engineer” (his words) to JLL’s senior managing director, and AIR CRE’s 2017 president and executive chair.

Raised in the Chicago area, Tomaselli earned his bachelor’s degree in business economics and marketing – with an engineering minor – from the University of Illinois-Urbana. Then, wanting desperately to leave the Midwest, he headed West. Specifically, to Southern California, where he decided on a career in commercial real estate. But, to coin a term, the force wasn’t with him.

“At that time, the typical path to commercial real estate was through an IBM sales training program,” he said, adding that a sales background was essential for brokers. Tomaselli, a college graduate with an economics degree, received polite rejections from commercial real estate shops. He was getting ready to accept a sales job with Xerox, when destiny stepped into the breach.

“The daughter of my dad’s partner was Darla Longo,” he said. CBRE’s Longo interviewed young Tomaselli, and liked what she saw, enough to argue with the CBRE higher-ups to hire him. But he didn’t end up at CBRE. Instead, “I turned down the Xerox proposal, and went to Voit (Commercial Brokerage), the only firm that would hire a 21-year-old, Midwestern newbie,” he said.

SoCal commercial real estate in the mid-1980s operated under a much different model. “It was one broker, one client, one transaction, all based on relationships,” Tomaselli said. “When the executive had a relationship with a particular broker in the market, that was the decision . . . transactions were one-off.” As the years passed, specialization and efficiency took over, he continued. Though relationships are still extremely important in the industry today, “most companies are more focused on hiring a global firm, a team, to do everything, versus hiring one broker for one transaction.”

When he’s not working with AIR CRE or JLL, Tomaselli is a family guy. He’s married, with two daughters (ages 14 and 16), one son (age 12), three dogs and two horses. His older daughter rides horses, which is how Tomaselli was introduced to, and became active with Therapeutic Riding, a charity that provides special needs children equine therapy, fresh air, and exercise.

Tomaselli, however, doesn’t ride, at least, not horses. He’s a self-acknowledged car person. When I first started at Voit, I remember the marketing assistant had a BMW, and I had an Oldsmobile,” he said, with a laugh. “I thought that was a really great car.” Today, he owns a Tesla. “I’m that nerdy guy, who drives an electric car,” he said.

Some 30 years after Tomaselli arrived in California, he is happy at JLL. And, it could be said that destiny brought him to the role of AIR president. With his marketing education and experience in launching 360 Commercial Partners (which JLL acquired), Tomaselli has an innate understanding of branding and value propositions, both of which have been important in brushing up AIR CRE’s image. He didn’t hide his enthusiasm when discussing the organization’s new contracts, software, website, and data.

“This is a unique year for AIR CRE,” he said. “We’re launching a new brand campaign, one with a cleaner, brighter, and more professional look, and are really showing off our company. I understand brand development, what a real value proposition is, and how to build a company. AIR CRE is doing all of that, even as the process still embodies what we’re all about.”