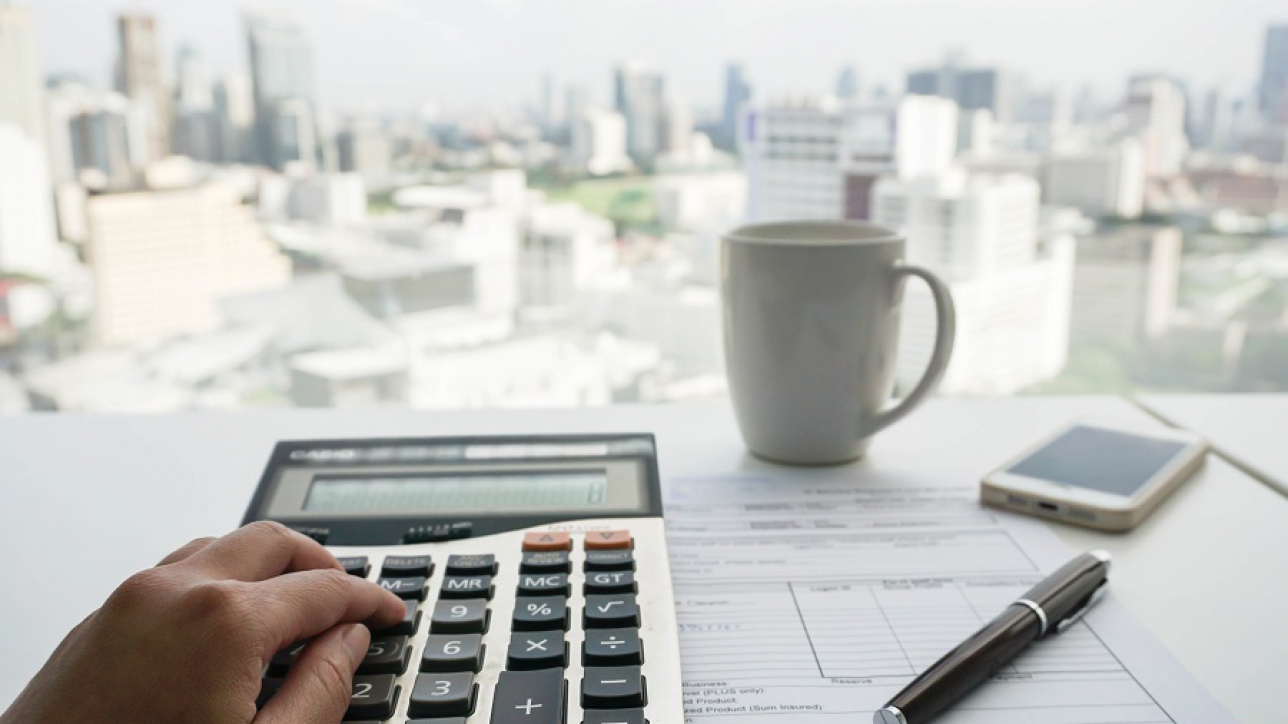 Even before Congress passed the Tax Cuts and Jobs Act of 2017 and President Donald Trump signed it into law, the real estate industry scrutinized the bill’s potential impact real property. With the bill now law, there is some clarity on its impacts on real estate. The operative word here is “some.”

Most analysts have indicated it’s too soon to really understand tax reform impact on commercial and residential real estate. However, this hasn’t stopped said analysts from forecasting the tax reform’s impact on real properties, and the entities that own them.

Some Positives on the Commercial Side

The new law is offering some benefits to those who own commercial real estate, including those listed below.

Mortgage Interest. Property owners will be able to deduct mortgage interest on their commercial properties in full. Even better is that owners’ net income will be taxed at 21%, down from 35%.

Cost Recovery. CRE owners will take a full, 100% property deduction in the same year in which their assets were acquired. Currently, owners can deduct 50% of a qualified property’s cost in the first year, then continuing depreciation in the years following.

Pass-Through Taxation. Entities organized as “pass-through,” such as partnerships and limited liability companies, will pay a top individual rate of 37%. Additionally, the pass-through business income will be eligible for a 20% deduction. Combined, these provisions could lead to a top rate of 29.6% on business income, well below the current 39.6%. However, it’s important to point out that the 20% eligibility applies to business owners with incomes higher than $157,500 (single filers) or $315,000 (for couples filing jointly).

Historic Preservation and Rehabilitation Tax Credit. Developers wanting to renovate older structures can breathe a sigh of relief. The 20% credit for certified historic structures is still in place, with the provision that it’s claimed over a five-year period. However, the 10% credit for non-certified structures built before 1936 is eliminated.

Like-Kind Exchanges. Also breathing a relief are investors and residential owners relying on the 1031 Exchange to defer capital gains taxes.

More Negatives on the Residential Side

While CRE owners could benefit under the new law, the story is somewhat different on the residential side.

Deductions. The bill almost doubles the standard deduction for single filers ($12,000, up from $6,350) and married couples ($24,000 from $12,000). This is a great move – for filers who don’t itemize their deductions. It could be catastrophic for single-family home owners, especially if their standard deductions are higher than the mortgage interest they pay on their homes.

The National Association of Realtors (NAR) pointed out that doubling the deduction means reducing mortgage interest and property tax deductions. The deductions are incentives for home ownership. “Congressional estimates indicate that only 5%-8% of filers will now be eligible to claim these deductions by itemizing, meaning there will be no tax differential between renting and owning for more than 90% of taxpayers,” the NAR pointed out.

And, while the new plan still allows interest deductions of up to $1 million on existing mortgage debt, interest deductions on new mortgages are capped at $750,000.  Furthermore, home equity loan deductions are out – previously interest up to $100,000 was deductible. With the statewide median home price of $546,820, according to the California Association of Realtors, the new tax bill could curtail home sales, given that fewer deductions are being allowed for mortgage interest.

Taxing Concerns. Also of concern is the bill’s elimination of state and local incomes tax (SALT) and property tax deductions. The Reis report said the impact will be felt among single-family, co-op and condominium owners, especially in urban cores and high-tax states, such as California.

Urban or Suburban? Multifamily owners could have issues as well, especially if their assets are in or near central business districts. According to Reis, higher costs of rents and home ownership in city centers could drive populations to suburban homes. The declining demand could coincide with more supply.

Interest Rates. Finally, the new tax plan is anticipated to add $1.4 billion to the U.S. deficit. Cushman & Wakefield’s report, “The Great Tax Race: How the World’s Fastest Tax Reform Package Could Impact Commercial Real Estate” noted that a higher deficit could end up meaning more Treasury bonds issued which, in turn, could eventually mean higher interest rates. If the cost of borrowing money to buy a house increases, it could mean the pool of willing buyers decreases.

In truth, no one really knows what tax reform will mean for industry sectors or individuals. Analyst are speculating, at best. But the way in which the new tax bill is structured will continue to generate discussions, especially as the provisions are rolled out.

The Link Between the Tax Bill and Real Estate January 10th, 2018Maria Verdin