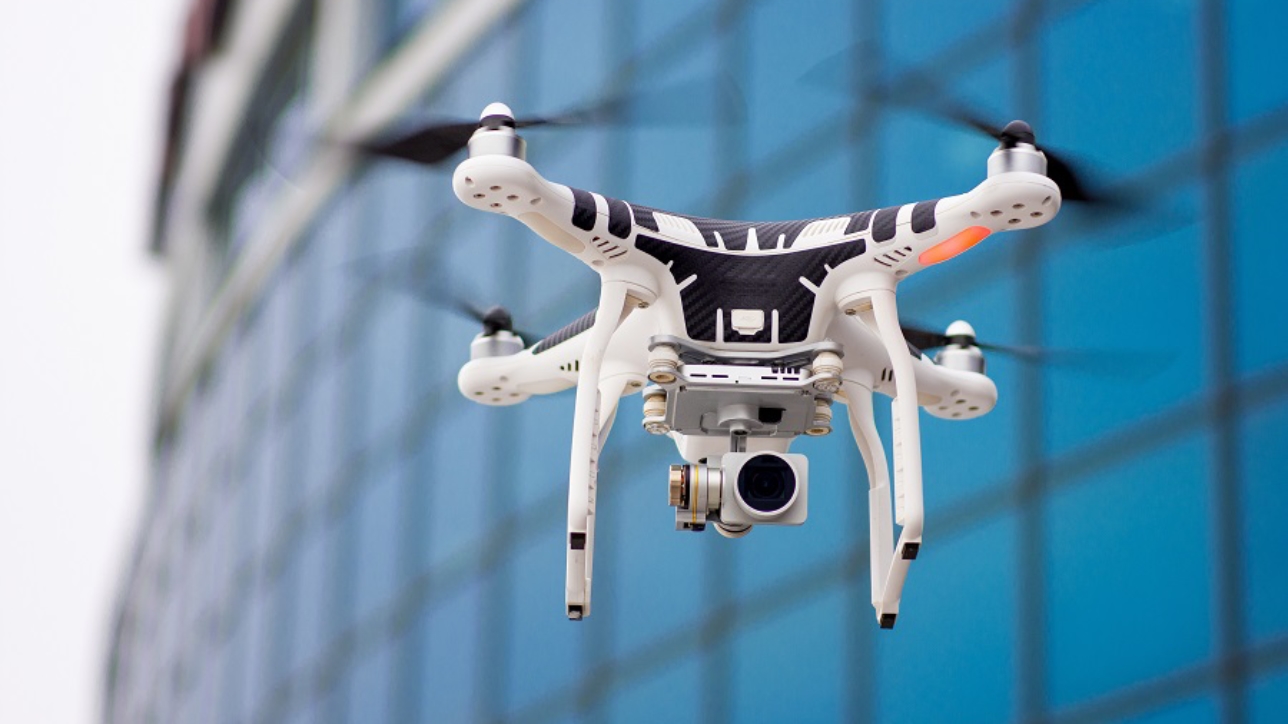 Google the terms “commercial real estate” and “drones” and you’ll receive approximately 39.1 million hits in less than 3 seconds. Much of the content focuses on unmanned aerial vehicles (UAV) available for sale to the industry. Other content focuses on the boon of the technology to the sector.

The idea of directing Unmanned Aerial Vehicles – or UAVs, which is the official term for drones – to take pictures of a property or to collect data for a client is a powerful one. But before you pick up that controller and set your sites on a real estate target, recognize that using a UAV for any commercial endeavor requires adhering to a patchwork quilt of rules and regulations.

Part 107 of the Code of Federal Regulations (CFR) is the Federal Aviation Administration’s (FAA) first attempt at issuing guidance for small, unmanned aircraft systems. The regulations cover “a broad spectrum of commercial uses for drones weighing less than 55 pounds,” according to the FAA. These regulations range from when it’s okay to fly (30 minutes before official sunrise to 30 minutes after official sunset, local time), to pilot certification (a remote pilot certificate is required), to line-of-site issues (the drone must be visible to your naked eye).

And Part 107 is just the tip of the iceberg. According to Florida attorney, commercial airline pilot and drone law expert Jonathan Rupprecht, there isn’t a specific, legal source “where we can look and say ‘here specifically are all the drone regulations in sequential order’,” he said. The regulations are spread throughout the CFR include Part 47 (paper registration of a UAV), Part 48 (registering the aircraft online) and Part 101 (rules when it comes to model aircraft flight).

The More, the Merrier?

Nor is the FAA the only federal agency weighing in on what UAVs can and cannot do.

Under CFR Title 50, the U.S. Fish and Wildlife Service Regulations prohibits the “unauthorized operation of aircraft” at altitudes that might result in wildlife harassment, or the “unauthorized landing or take-off on a national wildlife refuge.” Though it might not be your intent to fly your drone over a national park, this regulation does dovetail into land issues. If you are using your drone to take photos of undeveloped land, you should ensure that your target property isn’t potentially a wildlife refuge.

Meanwhile, at sea, NOAA Fisheries (formerly the National Marine Fisheries Service) also has a say in Title 50, noting that harassment of marine life – including whales and other endangered sea life – must be avoided. Yes, you might be using your drone for land-bound real estate assets. If, however, those assets are on a coastline, you should probably keep the flight path of your UAV fairly narrow.

It isn’t enough to understand rules and regulations at a national level. Some states also have regulations. Texas, for example, prohibits any kind of drone use over a “critical infrastructure facility (such as a chemical plant or dam)” and also “clarifies the legality of using drones to capture images by certain professionals.” California has its own rules and regulations too; it’s overseen by Civil Code Section 1708.8, which “prohibits the use of drones to capture video and/or a sound recording of another person without their consent.”

The takeaway here is that drone usage, while helpful for the commercial real estate industry, needs to follow a variety of rules and regulations. Some were mentioned above. Other issues, such as air rights, are still under debate. While the craft are supposed to fly under 400 feet, who exactly owns that air at 399 feet and below is creating some legal issues for property owners and drone pilots.

In short, the best advice to follow before firing up your UAV is offered by Rupprecht, the pilot/lawyer: “Before flying, you should contact a competent attorney . . . to make sure things are okay in your neck of the woods.”