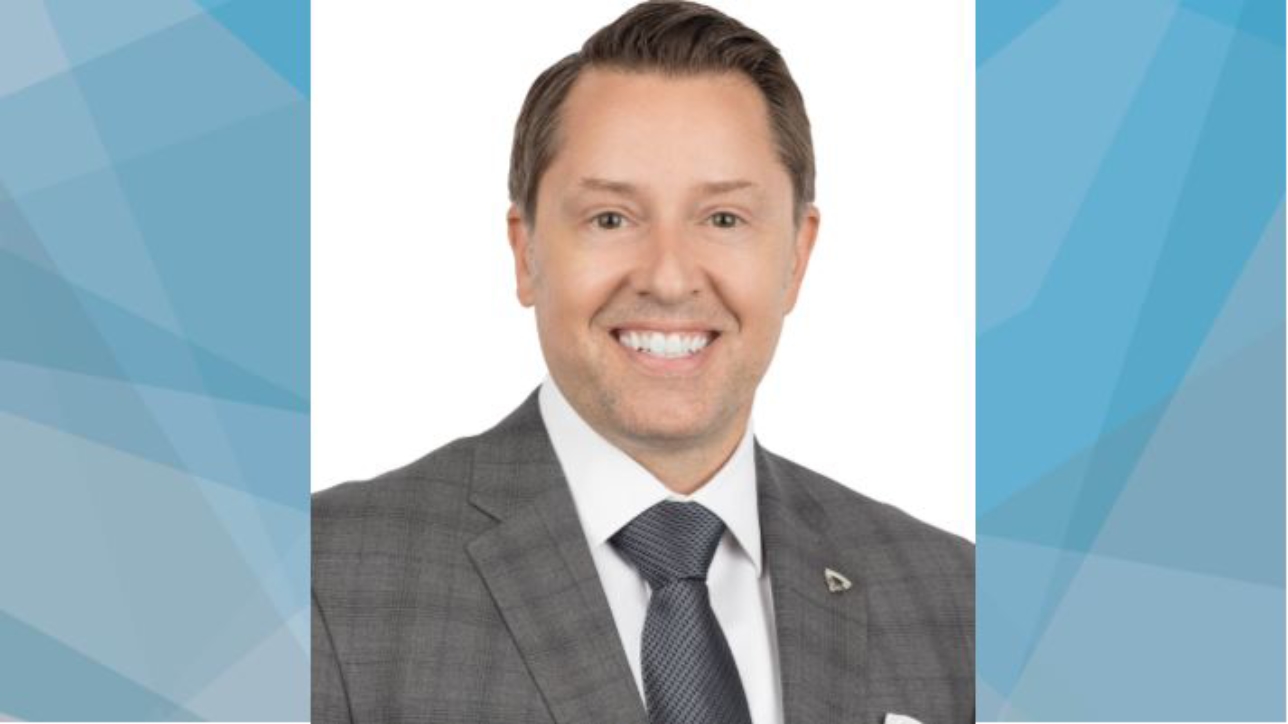 Today’s Southern California real estate industry is experiencing unprecedented growth with fascinating challenges. “I have never seen a market like this during my career,” observed Robert G. Thornburgh, CCIM, SIOR.

Thornburgh is Kidder Mathews’ Executive Vice President and Partner; he is also president-elect of the Global Society of Industrial and Office Realtors (SIOR). As such, he has his eye on trends impacting commercial real estate; ranging from e-commerce growth, to changes in office and retail use, to technology.

Then, there are the industry’s mergers and acquisitions taking place to face the changing industry. Kidder Mathews spearheaded one such M&A, acquiring Heger Industrial in early 2017. That move, plus continued organic growth, is helping the Seattle-headquartered Kidder Mathews take advantage of opportunities in commercial real estate, and to protect itself against potential economic and industry bumps in the road.

Thornburgh, formerly Heger’s CEO, acknowledged his company wasn’t seeking a buyer or partner. But executives with the 60-year-old Heger, were paying attention to the shifting real estate landscape. The result was a strategic plan that “included meetings with like-minded real estate professionals about best practices, and what our industry might look like in the next five to 10 years,” Thornburgh said. The process brought Thornburgh together with Kidder Mathews CEO Jeff Lyon and, “through a series of conversations that followed, it became apparent this was a dynamic opportunity that couldn’t be ignored,” he said.

Kidder Mathews closed on the Heger Industrial transaction in February 2017. Over the past 18 months, the combined company has meant more efficient economies of scale, stronger marketing capabilities, expanded services, and full coverage across the West Coast market. “It’s important to note that this was a well-orchestrated transition, which carefully accounted for Heger’s 60-year legacy, our people and long-standing relationships,” Thornburgh said. He added that the highly successful integration is complete, with Kidder Mathews ready to face the next chapter when it comes to operating in Southern California’s commercial real estate sector.

Next Up: More Change

Kidder Mathews will celebrate its 50th anniversary in 2019, and faces a vastly different environment than that of the late 1960s. The above-mentioned influences of technology and e-commerce would have seemed like something out of a science fiction story at the time of the company’s founding. Thornburgh also pointed out other existing challenges worth watching, including escalating land prices, entitlement battles, labor constraints and climbing construction costs. On the positive side, the national and local economies are doing very well, “proving impervious to an assortment of unique influences, ranging from political administrations to natural disasters,” Thornburgh remarked.

To take advantage of the rapidly changing landscape, Kidder Mathews is opening four offices this year in El Segundo, downtown Los Angeles, Ontario and Pasadena. Thornburgh indicated that similar expansions are underway in Northern California and the Pacific Northwest. The company is also working hard to attract talent through competitive commission structures, a focus on culture, collaboration and comprehensive resources.

However, the economic good times won’t last forever. A downturn is inevitable, with the question focused on how deep and how long. As such, Kidder Mathews is also focused on ensuring that its growth will be ongoing through the next economic dip.

“Having survived the last recession at Heger, and coming out ahead at the end, proved that proper planning is everything,” Thornburgh said. “Building strong cash reserves, continually innovating, staying nimble as an operation and maintaining a close working and cohesive team can all help insulate a business from downturns.”

Just as important is a company’s leadership – and its flexibility. “A real estate firm without effective transformational-style leaders faces tremendous challenges in today’s fast-paced business world,” Thornburgh said. “Effective leaders in CRE also understand that the company’s most valuable assets walk in and out of the front door each day.”

The valuable assets of which Thornburgh speaks are the most important part of a commercial real estate company, which is why Kidder Mathews is focused on providing the necessary tools, training and compensation to both attract and retain talent.

For example, younger brokers are more likely to rely on technology and a digital presence to get the job done than their predecessors. “Those leaving the workforce haven’t invested the same time, energy and resources thinking about search capabilities and their digital presence,” Thornburgh said. “This new group does, and it touches every aspect of our industry.”

Even with technology, a commercial real estate company is only as good as the personal relationships it forms, which is why Kidder Mathews remains highly focused on keeping such relationships intact, even in the face of the industry changes. “Technology is a critical factor in our industry, and today’s CRE professionals need to stay more informed than ever,” Thornburgh remarked. “But, that balancing act means not losing sight of the personal touch that both builds and sustains long-term relationships in our profession.”