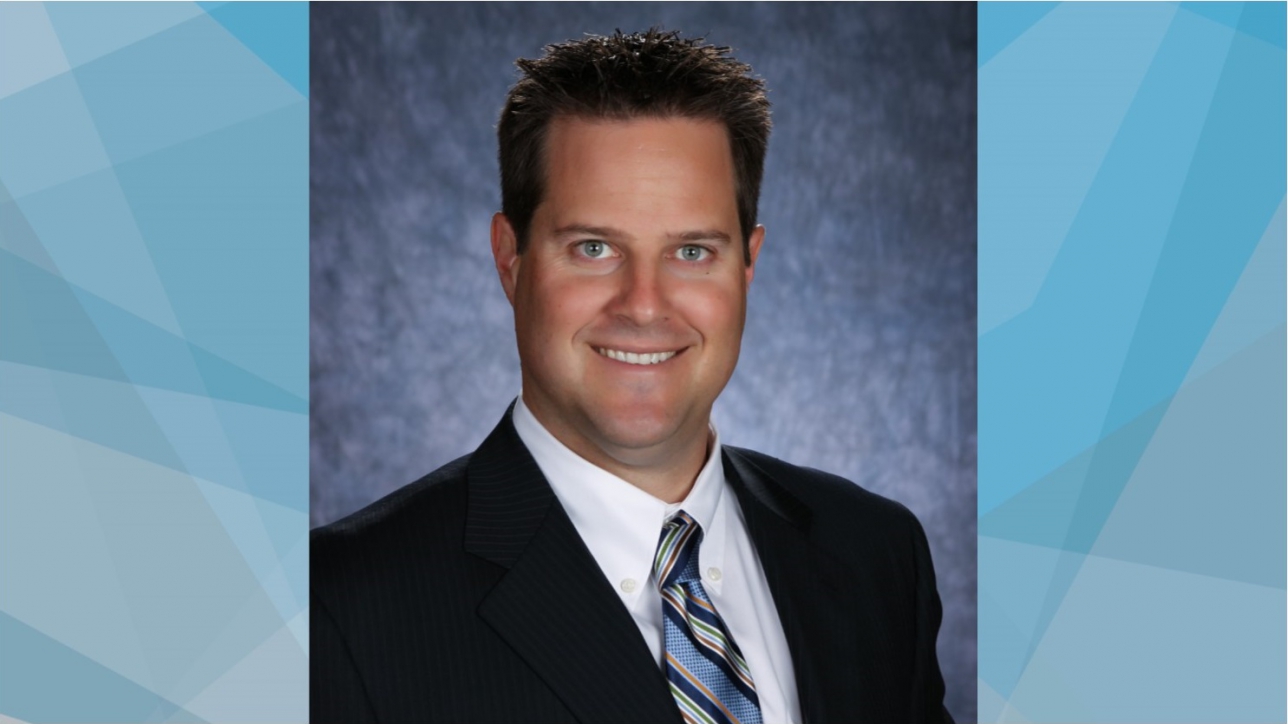 Jeff Puffer, AIR CRE’s 2018 President, is accustomed to soaring to heights few others dare to go. The licensed commercial pilot flew private jets before he embarked on a career in commercial real estate at Delphi Business Properties (Delphi) in 2003.

This week, Puffer announced that he’s acquiring the ownership of Delphi and is assuming the role of President and CEO as the San Fernando Valley industrial brokerage firm looks to future growth. Delphi currently has 14 licensed agents. The CRE shop, which started in 1977 known for its industrial prowess, has become the largest independent real estate firm in the San Fernando Valley.

Joining Delphi was an easy choice for Puffer because the entrepreneurial spirit of the company was aligned with his approach. “That allowed me to flourish or fall on my face and learn the ins and outs of the commercial real estate business,” he says, noting that may not have happened if he had landed at a larger brokerage firm when he initially got his start.

Taking over the reins of the company is also a “natural progression” for Puffer.  “The CRE market as a whole is going through a tremendous amount of succession planning, due to the aging ranks of the brokerage business seeking an exit strategy. “There’s a big age gap of 15 years or more between brokers who’ve been in the business for decades, and the younger generation coming into it,” said Puffer who is 41 years old. “There’s not many in the middle though. I saw an opportunity, and the timing was right to be able to put a deal together for Delphi.”

Puffer notes his new role at Delphi will allow him the opportunity to run the business while still working on deals. But the future growth of the company will hinge on his ability to attract younger talent. “That will push the company into the next decades because there is a talent war going on out there in the CRE industry. So, recruiting entrepreneurial-minded top performers is a high priority for me.”

It is also an issue the industry overall faces. Puffer says he recognized that need when he joined AIR CRE’s board. That is the genesis of the AIR> Next. This group of top, younger brokers gets an opportunity to meet owners or developers, and also to network. “Through that process and involvement, I recognized the need to introduce and cultivate new leaders into CRE,” said Puffer. “I compared it to my own experience as one of younger pros in the industry, and saw the need for succession planning. To be relevant today, you must go through the planning stage. Everyone in the industry realizes it is a need that must be addressed.”

The way that he’s been preparing for that at Delphi includes bringing young people into careers in CRE, helping to set up internships for promising young talent, and working with kids as a volunteer high school football coach at his alma mater in El Segundo.

Puffer, who joined the AIR CRE board in 2011 as a way to give back to the industry, and rose to a role on the executive board a couple years ago, is not without professional accomplishment, either. In 2015, he earned distinction from the Los Angeles Business Journal as ‘Best Industrial Broker’ as a result of the $24.3 million disposition of a 200,000-square-foot building that was repositioned, improved and successfully leased out. In 2016, the San Fernando Valley Business Journal recognized Puffer with a Gold Award as ‘Broker of the Year’ for that same industrial deal.

He says, “I value relationships with clients, and pride myself for being like family for them. They trust my advice and I’ve built up a loyal client base. Because they trust me, they often refer me to others and that’s what’s helped me get to where I am today.”

It has also helped to be a member and get involved in AIR CRE. Puffer joined in 2003, when he got into CRE at the suggestion of a partner at Delphi. He immediately recognized the value of support, access to data and information, as well as the networking opportunities. “Technology wasn’t as advanced back then as it is today, so I needed AIR CRE to conduct business. As my career progressed, I saw the true value AIR CRE provides,” said Puffer, noting the dispute resolution and arbitration resources have proven invaluable to not only himself, but other fellow members as well.  Puffer said, “The arbitration process showed me the value of AIR CRE, and it opened my eyes to how the organization made brokers adhere to standards of professional conduct.”

Puffer’s tech background has helped push AIR CRE into the 21st century. That includes advancing the Contracts software, and he will be invaluable this year as the new AIR CRE Research & Data system gets rolled out. Puffer says it is “better and faster” than the previous one and will allow for more customizable fields, which is something brokers had asked for. They will be able to pull different market and data sets to see what retail amenities are nearby a property, such as a Starbucks or Home Depot, all within seconds versus hours. “For AIR CRE members, data is big, especially for younger brokers who are tech savvy,” said Puffer. “The roll out of the system must be done right, and that’s high on the priority list this year.”

It is also important to Puffer that the value of AIR CRE extends beyond any one service, resource or tool. “The value of AIR CRE is that it is an organization that is in 100% support of the brokerage industry and its members,” he said. An example of that is AB-1059, a bill that would have placed new disclosure rules on representation and banned dual-agency situations. “Many were not aware of this bill that would have been detrimental if not catastrophic to the CRE industry in California,” said Puffer. “AIR CRE took an active role fighting it, meeting with legislators, lobbying against it, and I saw how AIR CRE leadership got behind it and worked to stop it.”

Puffer says it illustrates exactly how AIR CRE has the backs of brokers and works to support the industry overall. It is also an example of how the organization has pushed beyond its roots as a data company into one that serves as a single, integrated network for brokers. AIR CRE’s value proposition comes complete with market research, listings services, contracts and legal resources, networking and events, and news and education. It all adds up to an impressive and valuable assembly of tools brokers can deploy in their CRE business each and every day.