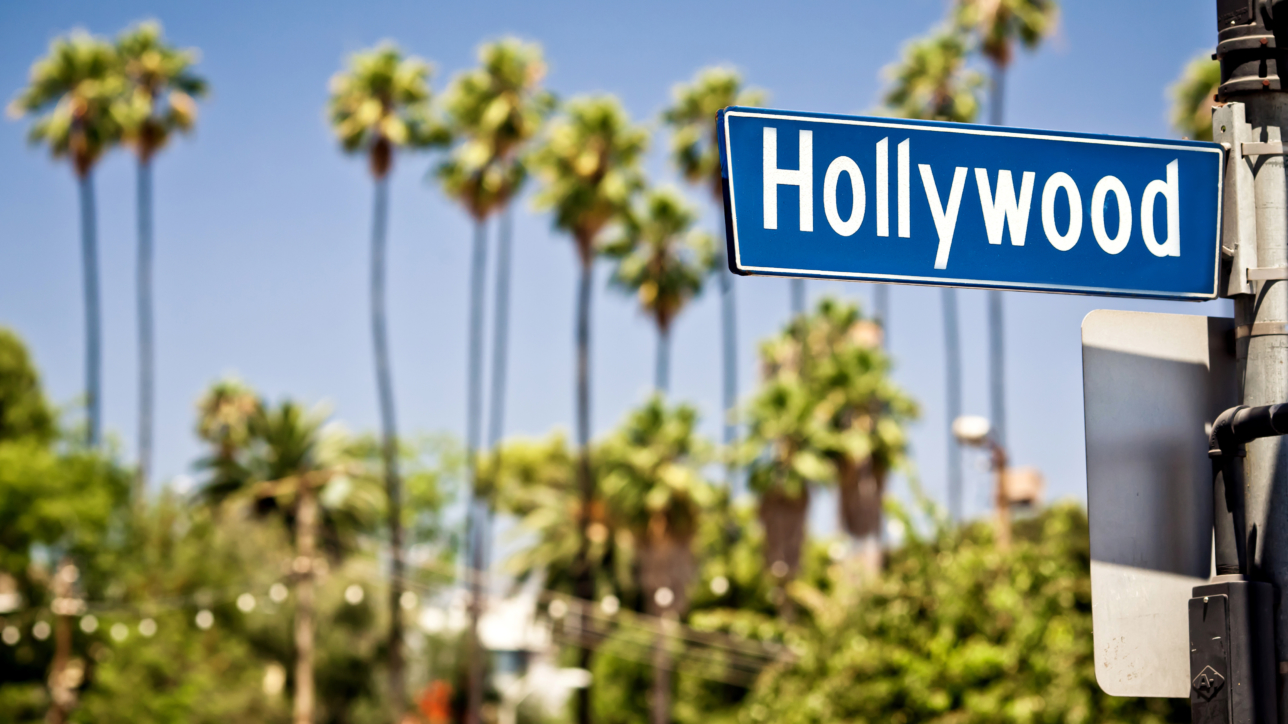 To those who don’t reside in Southern California, the Hollywood submarket of Los Angeles has the mystique of a glamourous locale consisting of movie-star sightings, the Walk of Fame and Grauman’s Chinese Theatre. However, to those working in and around Los Angeles, Hollywood is a strip of neighborhood that has morphed from bustling city center, to movie-making capital, to somewhat staid urban area in less than a century.

Now, another change is happening. These days, Hollywood is becoming a walkable, live-work-play environment that is attracting major employers, specifically, content producers. “The market is changing,” said Robert Paratte, executive vice president with Kilroy Realty. “It’s becoming an accepted place to be for Class A tenants.”

Hollywood, by the Numbers

For all of its larger-than-life reputation, Hollywood, itself, encompasses a small area in Los Angeles. This 3.5-square-mile sliver is bound by North Fairfax (west), Franklin Avenue (north), Western Avenue (east) and Melrose (south). Hollywood is also quite dense, with approximately 22,193 people per square mile.

When it comes to metrics for office space, vacancies ranged between 15%-18% (depending on the reporting brokerage firm) during Q2 2018, while asking rents were in the upper $30s and low $40s.

Meanwhile, leases inked in 2018 include:

Through much of 2017, Netflix took massive amounts of space at Sunset Bronson (5800 Sunset Blvd.). Among its many lease agreements, the content producer/streamer company took down the entire 326,000-square-foot ICON building for its headquarters, and approximately 99,000 square feet in CUE, another building on the lot.

Kilroy Realty, in the meantime, completed its 4.7-acre mixed-use Columbia Square at 6121 W. Sunset Blvd. in mid-2017, and recently began construction on the $450 million Academy on Vine This mixed-use project will offer 355,000 square feet of office space, 13,000 square feet of retail  space and a residential component when it is completed in 2020.

Though mixed-use is popular these days, Paratte noted that it wasn’t really a thing in Hollywood before Columbia Square. Much of the product type consisted of office, retail or hotels – and these were generally not built together. When Kilroy Realty launched construction on Columbia Square in 2012, “It was a risky proposition,” Paratte said. “Hollywood hadn’t yet turned the corner to become a user-friendly, safe environment.” Less than six years later, “you’re finding a plethora of residential that’s being built. This, in turn is providing a really attractive environment for employers,” Paratte said.

A recent Vanity Fair article pointed out that the old Hollywood film industry is disappearing, as Silicon Valley companies push into content creation and distribution. Employers involved with content media want the best talent available. As such, “if you have a market like Hollywood, with a great housing market, vibrant retail, nightlife and an urban feel, it becomes a compelling office choice,” Paratte said.

A recently released Colliers International’s report indicated that tenant demand for office space in Hollywood will be attractive to investors who will likely target “not only Class A trophy buildings, but also value-add and redevelopment opportunities,” the report noted.

From the development side, Paratte noted that, working with Hollywood officials to get projects out of the ground is a relatively straightforward process. “In any community, there needs to be a balance between full-on development and nothing,” he observed. “Hollywood is smart about the right projects and sponsorships, and the city works hard with developers to make the products economically viable.”

The takeaway here is that Hollywood is undergoing yet another shift, moving from a tourist destination and corporate afterthought to a viable target for companies. “This is becoming a terrific place for employers to be, and the changes going on are making this market more appealing and interesting,” Paratte noted. “It’s an exciting time to be in Hollywood.”