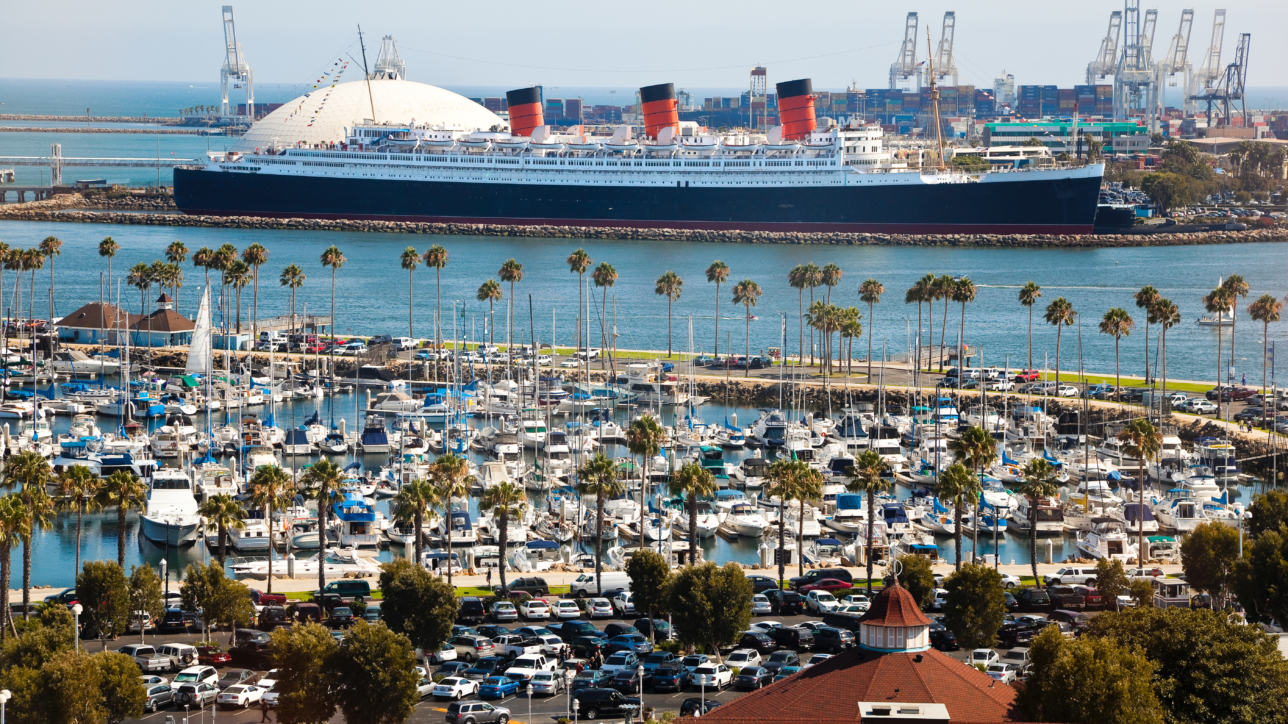 Long Beach, CA, approximately 25 miles south of Los Angeles, is probably best-known for beaches and the port. The 51-square-mile slice of Southern California received its name because of its long, wide beaches. And, the Port of Long Beach employs approximately one out of eight residents, while contributing approximately $5 billion a year in U.S. Customs revenues.

There is, however, more to this region than ship channels and sand. On the one hand, plenty of real estate and economic development is taking place. On the other hand is a serious lack of housing, with some parts of the city seemingly left out of the economic bounty.

Developers have been busy building, and delivering, residential units in Long Beach. Others are making plans to recreate urban cores. A sample of what is underway includes:

Projects on the drawing board include:

Meanwhile, Long Beach has announced upgrade plans in preparation for the 2028 Summer Olympics. Dubbed the 8 x 28 Olympics initiative, plans include Belmont/Veterans Pier and arena renovations and airport improvements. Also under this umbrella is 100 E. Ocean Boulevard, a hotel that will boast 429 rooms, 23,512 square feet of restaurant areas, and 26,847 square feet of meeting space.

The problem, according to George Bustamante with Coldwell Banker Commercial BLAIR WESTMAC, is that what is under construction, and on the drawing board, are high-end residences.  While Long Beach is in dire need of all levels of housing, “demand for the lower end is not being met,” Bustamante told the Long Beach Business Journal.

Adding to the problem is bureaucracy. According to Bustamante, developers want to build in Long Beach — but fees to do so have tripled. Additionally, “unless government really cuts loose all the red tape and makes it easier to build, it’s going to be a major problem for quite a while,” Bustamante’s CBCBW colleague, Steve Warshauer told the Business Journal.

Then there is the Westside Industrial Area, which is not seeing much in the way of development or economic vitality. While businesses on this side of town are doing well, they also face crumbling roads, constant litter and a pervasive homeless population. “All we focus on is security and cleanup in our neighborhood. It’s a joke,” Mike Zupanovich, long-time owner of Harbor Diesel & Equipment Inc. told the Long Beach Business Journal in another article.

Furthermore, an influx of marijuana growers and distributors mean higher warehouse lease rates, while a planned rail project by the Port of Long Beach could threaten some businesses in its path.

A provision for a new type of community development, known as the Qualified Opportunity Zone program, was folded into the Federal Jobs and Tax Cut Act of 2017. The program encourages long-term investments for low-income urban and rural areas identified by the U.S. Department of the Treasury. Long Beach has 19 opportunity zones, encompassing more than 2,300 acres, and providing benefits to potential developers.

The Qualified Opportunity Zone program could help with housing. However, it’s interesting to note that designated zones are on Long Beach’s east side, with only a few tracts designated west of Interstate 710, an area that could need more assistance.

Housing shortages and potentially unequal economic development lie beneath the sunshine, sand and shiny new developments of Long Beach, while regulations negatively impact development. Still, it’s not all gloom or doom. Despite red tape, developers and investors are coming to Long Beach, as it offers great value, compared to surrounding areas. That value, combined with the potential of the 2028 Olympics and Opportunity Zone development, could help spur growth in areas that require it.