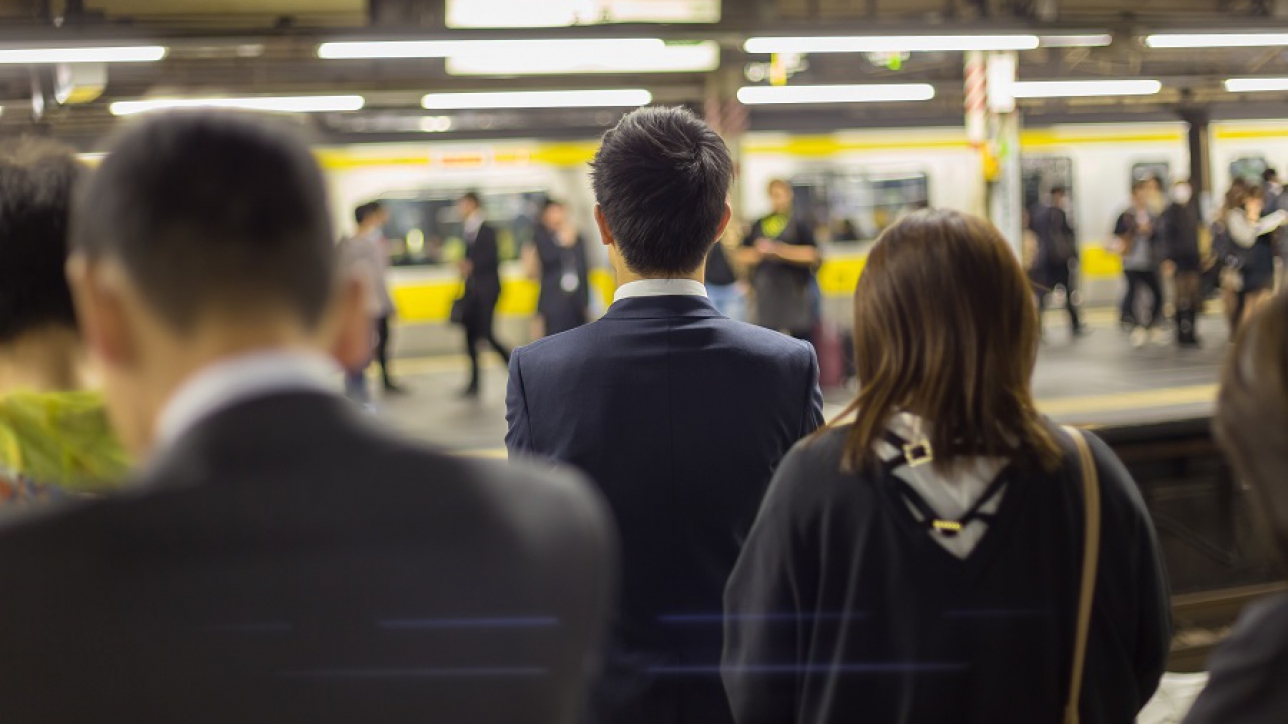 A 1.9-mile section of Metro Rail’s transportation system may be one of its most important for Southern California commuters. Under construction now, Metro’s Regional Connector Project will bring three new underground transit stations to Downtown Los Angeles, but the key part of the extension is that it will allow people to more easily connect to other lines or travel across Los Angeles County without needing to get off of a train.

Adding this short extension into a Metro system that is now more than 100 miles long is expected to bring big changes for Metro riders, because it will reduce the hassle of getting off one train and rushing to get on another. That will affect inter-city trips, as well as longer commutes.

Currently, there is an inconvenient “gap” in the system that the Regional Connector addresses. Not only can the current system add time to a commute, getting to one’s destination via train may require two or three transfers.

The project extends from the Metro Gold Line Little Tokyo/Arts District Station to the 7th Street/Metro Center Station in DTLA, and will give passengers the option of transferring to Blue, Expo, Red and Purple Lines via the 7th Street/Metro Center Station. Currently, passengers must connect through Union Station. This new alignment will improve service for Little Tokyo, the DTLA Arts District, Civic Center, The Historic Core, Broadway, Grand Avenue, Bunker Hill, Flower Street and the Financial District.

The Regional Connector will also serve a greater purpose on a larger regional scale. Passengers will be able to take the Gold Line from Azusa to Long Beach and from East Los Angeles to Santa Monica – all without needing to transfer to another line.

Metro expects that passengers making the full Azusa-to-Long Beach or East LA-to-Santa Monica trip can trim about 20 minutes off of their travel times once the Regional Connector opens.

It will take some time for people to adjust to the changes, as well as commuters will need to pay closer attention to make sure they are on the right train. There are planned signs on the front of each train that will indicate the destination, such as LA/Azusa or LA/East LA. Later, as the system expands to Montclair and Whittier, the signs will reflect those new terminals.

Eventually, the Metro Regional Connector is expected to also relieve some of the congestion at two of the busiest stations in the network, the Union Station and 7th/Metro Station. That’s because Metro anticipates commuters will figure out that they can also make a transfer at the 1st/Central Station in Little Tokyo.

Meanwhile, the construction of the Regional Connector has brought some temporary headaches for those trying to drive the streets of DTLA. Since early June, a stretch of 6th Street between Flower and Hope streets has been shut down and traffic rerouted to surrounding streets. The 6th Street off-ramp from the Southbound 110 Freeway has also been closed and the northbound off-ramp was reduced to one lane. The work has been ongoing from 7 a.m. and midnight daily and is expected to wrap up this month. That includes drilling, excavating and the relocation and protection of three underground utility vaults.

There’s still much work to be done to shift Los Angeles from a built environment that’s more conducive to driving than public transportation. Given that Southern California has more than one cluster of job nodes that are spread across the region, as well as a vast array of dense neighborhoods, it adds up to a more complex and complicated public transit equation. This distribution of jobs and people qualifies Los Angeles as distinct from other cities. Since people are often heading both directions to jobs, it isn’t easy to build a transit system that goes to just one downtown – it must connect multiple job centers.

Still, the improvements and expansion of Metro’s rail system are part of a larger effort to reduce reliance on cars. LA is becoming more compact, and residents continue to move into downtown. Since 1990, more than 120,000 people have moved to within three miles of City Hall. That growth means the Regional Connector will play a key role in Southern California becoming a more walkable and public transit-focused region.