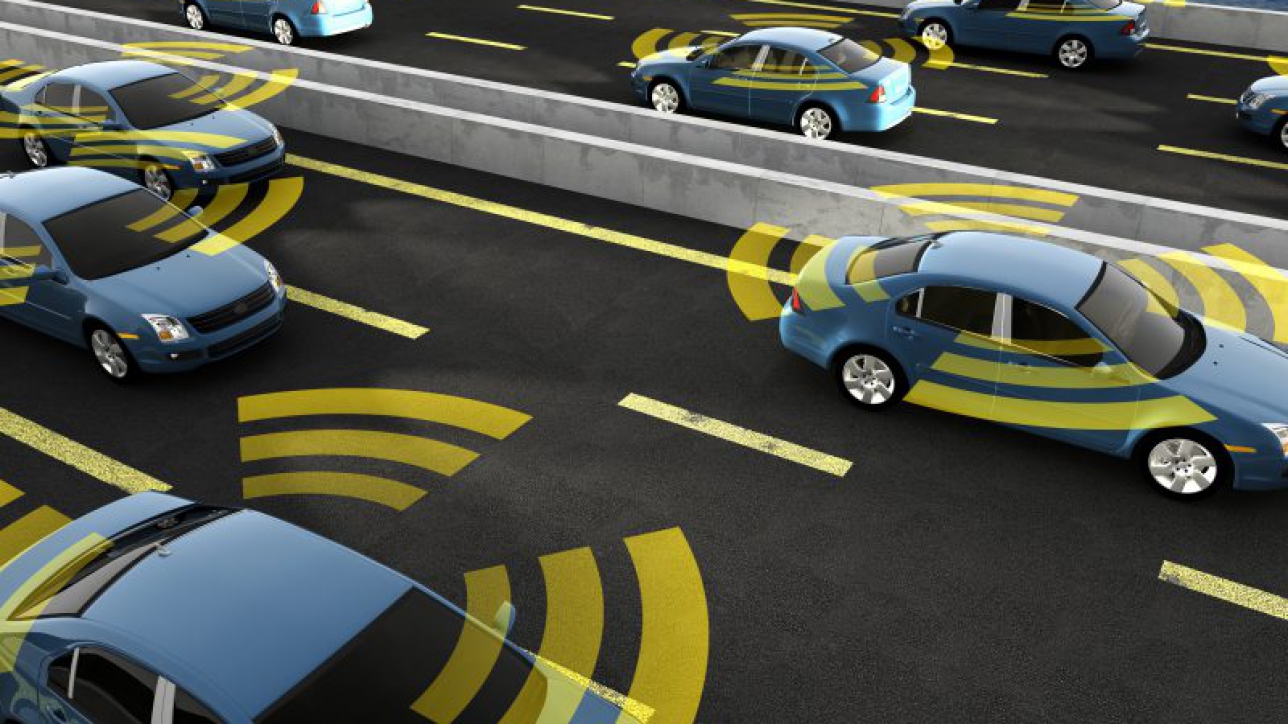 Transportation technology has undergone interesting shifts within the past decade. Most people living in cities can hail a non-taxi ride from point A to point B through their smart-phone apps. And, in recent months, companies such as Google and Tesla announced continued experiments with what could be called the ultimate transportation dream: A driverless car.

Right now, autonomous vehicles (AV) are still in the testing phase. Uber, for one, has been actually putting paying customers in driverless cars in test cities including San Francisco and Tempe, AZ. And, ride sharing through Lyft and Uber has become commonplace. The next step is determining how these technologies and trends will impact commercial real estate.

Much of the literature written on the topic indicates that AV usage and ride-sharing will lead to obsolete parking garages that could be repurposed into other types of real estate, and parking-lot surfaces that could be converted into green space or some other use. This is great, in theory. But the reality is, the conversation about ride-sharing, AVs and real estate function is just getting started.

Theory versus Reality
Design Director Mark Gribbons said his architecture firm, Gensler, is working with BMW and NASA on automobile/transportation technology to “sort through the issues, and to understand the parameters,” he said. “The first takeaway is that, it’s coming. There’s not a lot of doubt about that.”

Mark Humphries, CEO with Humphries & Partners Architects LP, agreed, noting that disruptive automobile technology is already here. Humphreys & Partners, which designs apartments, began adding electric car charging stations and outlets to designs, beginning in 2008, when electric cars were considered a fad. “We were told we wouldn’t need those plugs,” he said. “We put them in, anyway.”

Nowadays, apartment properties with charging stations have a huge waiting list. And for those owners who want to add such plugs to their already existing properties, “It costs $15,000 to retrofit one plug for an electric car,” Humphries said. “If done during the design and building phases, the price is $750-$1,000.”

So, with the disruptive technology in place, the question for real estate owners and investors is what it all will mean. The literature brings up the idea of drop-off points for Uber and Lyft, something Humphries said he’s already seeing higher-end restaurants designating specific areas for ride-share pick-up and drop-off. Gribbons added that the issue of curbside interaction is huge, with office building designs just starting to delve into Uber and Lyft convenience spaces.

From Parking Spaces to Living Spaces
When it comes to garages and parking surfaces, Humphries stressed doing it right from the start, much as what was done with the charging stations. If we’re in design on that now, it doesn’t cost us anything to make it at the right height,” he said. “We leave the right floor openings for plumbing and electrical, and the elevators are already there.” It’s easy enough, he continued, to add the correct cladding and insulation to such a structure, and incorporate it into living space.

But what about existing parking garages and surfaces? Though envisioning existing garages as retail boutiques, or imagining small, urban “pocket parks” where a parking lots used to be are great, Gribbons said the issue is somewhat more complex. “Do you take an existing structure and adapt? Do you take it down altogether? How do you think about those structures? How much value do they have?” he said.

Both architects point out that simply doing things the old way isn’t an option. But what type of CRE will come out of the forthcoming disruptive technology is still a question mark. “There are so many dimensions to this issue,” Gribbons said. “We’re at the front end of something pretty profound, and we’re looking at how we might best leverage it.”