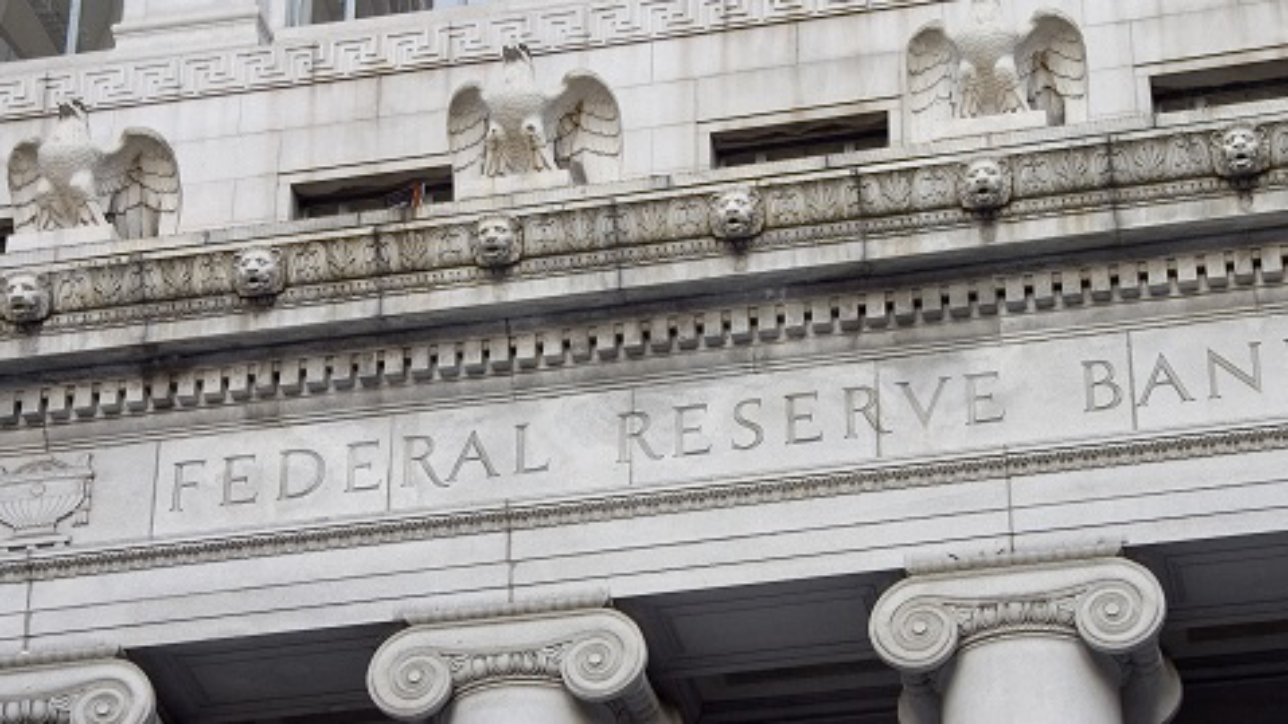 The Federal Reserve has, for the past couple of years, been gently pushing interest rates upward. The reasoning boils down to a strong economy and the move back toward normalization more than a decade after the Great Recession.

To date, interest rate hikes haven’t really been a cause for panic in the commercial real estate sector; investments and development remain strong. What is stirring potential concern, however, is the flattening yield curve. “With a flattening yield curve heading toward a potential inversion, experts note the importance of managing expectations and preparing for a downturn, should rates continue to escalate over the next couple of years,” according to National Real Estate Investor.

This leads to the question about where that yield curve is now, and how important it looms for commercial real estate.

The yield curve, also known as the “term structure of interest rates,” is a graph that plots returns of similar-quality bonds against their maturities, ranging from shortest to the longest. Breaking this down further, the yield curve matches earnings over time that investors would receive by investing in longer-term, versus shorter term, bonds (or debt).

If short-term yields are lower than long-term yields, the line slopes up, and the curve is normal, or positive. A positive yield curve suggests that investors are bullish on the economy. They don’t have an issue parking their money into long-term debt, for a higher rate of return.

The curve flattens when short-term and long-term debt offer similar yields. And, when short-term yields outpace their long-term counterparts, the graph line slopes downward, leading to a negative, or inverted, yield curve. Yield curve inversions suggest that investors believe the economy could soften, and don’t want to put their money into long-term debt. In other words, the inversion, itself, doesn’t cause a slowdown or recession. Rather, it’s one signal that could suggest a potential economic downturn.

As of this writing, the interest-rate spread has been narrowing for a while. While yield curve is not yet negative, there are some fears “that the flattening will become an inversion,” Perryman said.

Should the commercial real estate sector be concerned about a flat yield curve? The answer is: It depends. Chris Molumphy with Franklin Templeton Investments said other factors are exerting their influence on the graph. “In this era of global quantitative easing, central banks are acting on the markets in an untraditional way,” he said, adding that the banks are buying a large volume of securities. This, in turn, is impacting the securities’ prices, which puts downward pressure on the yield curve.

The Federal Reserve Bank of Cleveland, in late October 2018, also weighed in, noting that international capital flows and inflation expectations are at work impacting the yield curve, as well. “The bottom line is that yield curves contain important information for business cycle analysts,” noted the Cleveland Fed. “But like other indicators, should be interpreted with caution.”

Perryman agreed that the current yield-curve scenario is different from those in years past. One reason is today’s interest rates are low by historical standards, with longer-term rates “more a reflection of a fundamental shift toward lower rates, than a sign that economic weakness is around the corner,” Perryman said. He added that, while the yield curve is a powerful economic signal, other fundamentals that typically cause a recession aren’t in place.

This is not to suggest, however, that CRE professionals should ignore the yield curve or other signals of a potential economic slowdown. An inverted yield curve could impact investment decisions, which could, in a sense, be a self-fulfilling prophecy. Said Perryman: “if people believe there will be a recession, and scale back purchases and investments, it can have a dampening effect on the economy.”