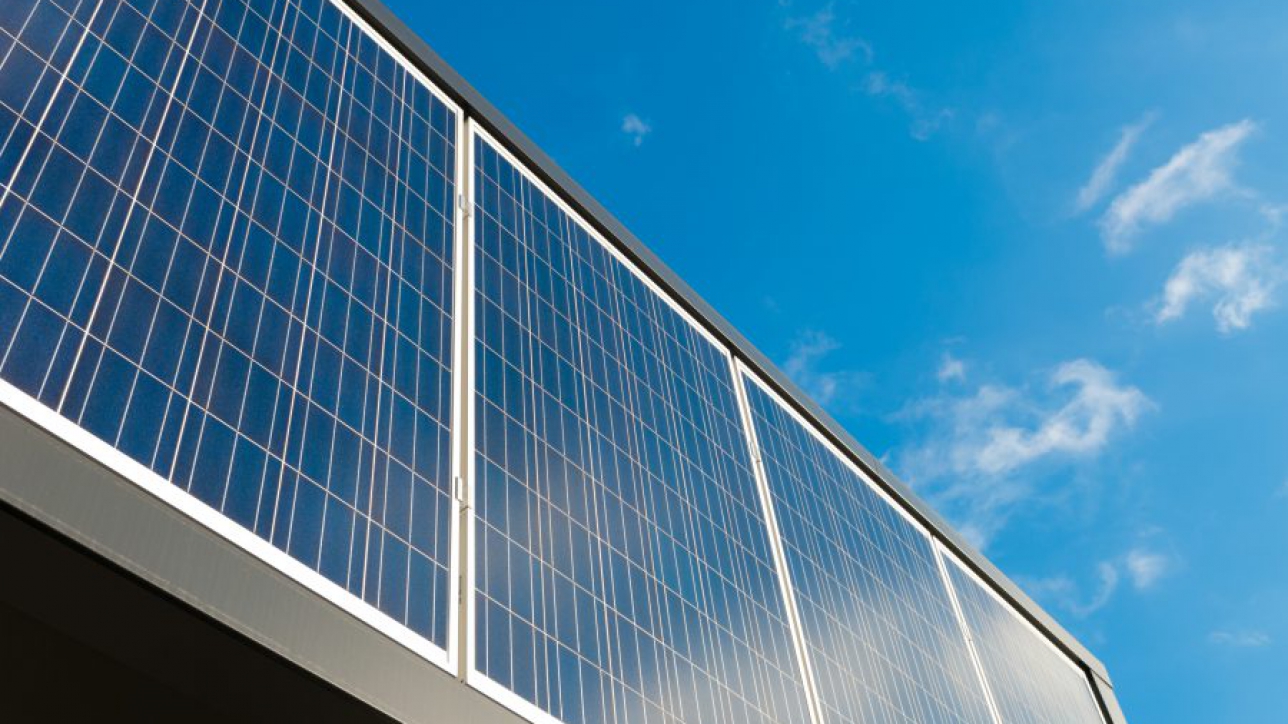 California’s environmental leadership, decades in the making, has placed the state in a unique position on the global stage. The state’s tougher regulations, which touch virtually every aspect of how natural resources are consumed, are designed to address climate change, help reduce car emissions, conserve water or use more renewable energy sources. Interestingly, savvy commercial real estate companies are using green building practices to their advantage and have experienced positive business gains as a result.

Legislators believe California can continue to adopt aggressive environmental policies without crippling the economy. The state’s 39-million population base drives an annual economic output of $2.4 trillion, making it an economic powerhouse that ranks as the sixth-largest economy in the world.

There are, however, business leaders who are concerned that continued tough environmental laws will put the state at a competitive disadvantage. The thinking is that if other states roll-back restrictions it will make it cheaper to do business there and companies will relocate from California. Clearly, there’s a transition underway that bears watching by businesses in California, as the federal government moves to change environmental policy direction.

But the environmental movement has shifted to a larger stage. Countries across the globe now embrace sustainability and are expected to continue doing so. Thus, if U.S. companies plan to operate in those markets they will be required to uphold those environmental standards.

American consumers will also play a role in keeping the move toward sustainability alive, since polls show they believe climate change is real, important and expect the government to address the issue.

But perhaps the biggest driver toward use of cleaner forms of energy and emergence of renewable energy sources will be the fact that it is cheaper than coal. Natural gas is abundant in the U.S. and wind and solar can be cheaper than coal, even considering subsidies renewables receive. That is expected to continue pushing business investment in wind and solar.

Commercial property owners have adopted these initiatives as a way to attract companies seeking to achieve their sustainability goals, and appeal to employees that want to work for companies that care about the environment, while improving bottom-line results.

The USGBC says building to LEED standards is smart business too. From 2015–2018, it is estimated LEED-certified buildings will achieve more than $2.1 billion in combined energy, water, maintenance and waste savings. Green buildings have proven to be more efficient, use less energy and water, boost indoor environmental quality and cost less to operate and maintain than a conventional building.

The benefits of building green were demonstrated in the World Green Building 2016 Trends Study from Dodge Data & Analytics. Global survey respondents expected a 9 percent median operating cost decrease for green buildings in just one year. Building owners also reported seeing a median increase of 7 percent in the value of green buildings compared to traditional buildings, which is consistent between newly built green buildings and those that are renovated green. These business benefits are a critical driver for the growth of green building anticipated globally.

That all adds up to why California’s leading commercial real estate companies have invested significant time and resources into building greener property portfolios. Two examples at the top of the list are the Irvine Company and Kilroy Realty Corporation. Both have achieved business success, while also earning high marks for environmental stewardship.

Another example of a high-performing CRE company that takes environmental stewardship seriously is Los Angeles-based Kilroy Realty. GRESB recognized the REIT as the North American leader in sustainability, ranking it first among 178 North American participants across all asset types. At the end of the fourth quarter of 2016, the company’s properties were 51% LEED certified, and 69% of eligible properties were ENERGY STAR certified.

One of the ways Kilroy Realty is advancing energy efficiency is by installing hybrid-electric buildings technologies at five properties in Southern California. The fleet is part of a 200 megawatt hour grid modernization project Advanced Microgrid Solutions is building for Southern California Edison.

“Equipping our buildings with the most advanced energy management systems allows us to be part of the solution to today’s biggest energy challenges, while maintaining world-class services to our tenants and guests,” said Kilroy’s Sara Neff, senior vice president, sustainability.

Kilroy Realty is also building a portfolio of commercial solar developments spread across nine class A office properties in California. The projects, which will total 5.2 MW DC when complete, will consist of solar carport and rooftop applications. The decision to develop solar projects for each property supports Kilroy’s vision towards building a sustainable future.

Given the massive number of sustainability projects already completed or planned across the globe, as well as the significant positive results being realized, it is unlikely that California’s position as an environmental leader will diminish. There’s too much momentum to stop quickly and too much at stake to turn back.