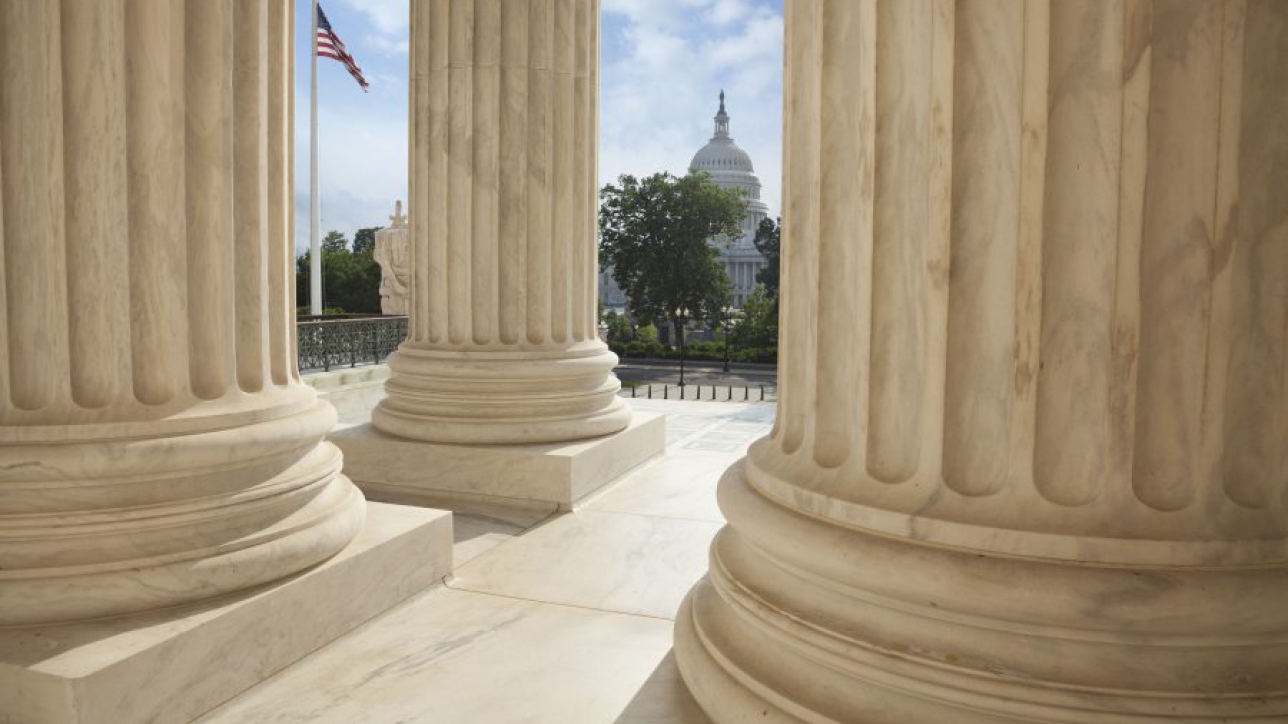 The first six months under a new White House Administration has ushered in a burst of changes, as well as numerous undetermined ones. A significant shift that impacts the commercial real estate industry is the proposed deregulation of the financial services industries.

The U.S. House of Representatives voted in early June to change much of former President Barack Obama’s landmark banking law, the Dodd-Frank Act, which was created after the 2008 economic crisis. Republicans argue the rules designed to prevent another meltdown are burdensome on the financial services sector, and hamper the economy.

Democrats defend the Dodd-Frank law, saying it brings financial security for millions of people, and undoing it would encourage the kind of risky lending practices that invite future economic shocks.

The sweeping Financial Choice Act legislation approved by Republican-led lawmakers earlier this summer targets the heart of the law’s restrictions on banks by offering a trade-off: Banks could qualify for most of the regulatory relief in the bill, so long as they meet a strict requirement for building capital to cover unexpected big losses.

The overhaul of the 2010 Dodd-Frank law still must clear the Senate, where it is unlikely to pass in its current form. Yet the change is creating uncertainty, as well as opportunity.

Los Angeles-based mortgage banking firm Continental Partners’ Zalmi Klyne said “we may potentially see a loosening in regulations in regards to financial lending, which in turn will drive healthy lending activity in the year ahead. President Trump recently signed an executive order to repeal Dodd-Frank regulations. If this reversal takes effect, lenders will have greater flexibility and more opportunities to originate loans. That said, this change will not happen overnight, and most industry leaders will adopt a ‘wait-and-see’ approach.”

Atlantic Council senior fellow of Global Business and Economics Program’s Julie Chon, who played a key role in crafting the controversial Dodd-Frank Act, recently noted most CRE players entered 2017 confident in President Trump’s plan to institute business-friendly policies. She says some of that confidence has waned due to a lack of progress in tax cuts, infrastructure spending and financial deregulation, as well as looming tax reform that could include elimination of the 1031 exchange program and the net interest deduction. These concerns, combined with the length of the current recovery period, have contributed to an environment where investors are adopting wait-and-see approaches, which has shown up in recent deal volume and price decreases.

Partner Engineering’s Joseph Derhake said, “Dodd-Frank regulation has constrained construction lending in recent years. This constraint has especially affected the office space, retail and industrial markets, but multifamily has not felt the same burden. To some extent, these Dodd-Frank regulations are one of the reasons that there has been overbuilding in multifamily, and under-building in the other sectors. Any sort of rollback of the regulation could potentially undo this effect.”

Another area where profound impacts have been felt as a result of the Dodd-Frank Wall Street Reform and Consumer Protection Act is the commercial mortgage-backed securities (CMBS) market, which is more than six months into the risk retention era. Those rules have proven to be somewhat of a “monkey wrench,” since they require issuers to retain a piece of risk from every transaction they issue.

Another impact of the rules has been the concentration of CMBS business into fewer hands, which has favored the sector’s dominant players. In 2015, there were 38 lenders that contributed loans to the CMBS market, with the five most active firms accounting for 43% of the $93.6 billion in contributions, noted Trepp.

In 2017, there have been just 21 lenders participating in the sector, with the top five lenders, Goldman Sachs, JPMorgan, Morgan Stanley, Deutsche Bank, and Citigroup, piling up more than 61% of the volume, reported Trepp.

Fewer players in the lending market may work to improve credit underwriting standards. But, borrowers may be seeing higher costs, since they typically increase when industries become overly concentrated in fewer hands.

Money360’s CEO, Evan Gentry, said “traditional bank and CMBS lenders have very stringent underwriting criteria, with much of it being driven by regulators. The terms under which a bank will lend have adjusted to the disadvantage of the borrower as banks compensate to meet the new capital reserve requirements under Basel II, which requires financial institutions to maintain enough cash reserves to cover risks incurred by their operations.”

Whether as a result of the new rules or uncertainty over the future, CMBS issuance volume has remained tepid so far in 2017. A recent Trepp report showed 29 deals totaling $21.5 billion had priced in 2017. During the same period last year, despite high market volatility, 38 deals were priced totaling $26 billion, and in 2015, 51 deals totaling $42 billion were issued.

Recently, issuance has started to perk up as lenders began to adjust to the new rules. Though even if Dodd-Frank were to be rescinded or modified in 2017, it would likely take years for the banking system to return to previous levels of funding commercial real estate and its looser underwriting standards.

The changes have pushed many local and regional banks out of the real estate lending game completely. Those banks aren’t expected to return to CRE lending, mainly as a result of inflated prices and increased interest rates. Secondly, some lending gaps are being filled by insurance companies, and private debt funds are emerging as an alternative option.

Money360’s Gentry notes, non-bank, alternative lenders are “not obligated under the same rules and regulations because they do not pose the same systemic risks that exist when banks and CMBS lenders are more aggressive. As a result of these and other regulations, the lending landscape is certainly shifting to the advantage of non-bank/non-CMBS lenders, which not only serve a broader scope of borrowers, but also tend to produce higher yields for investors.”