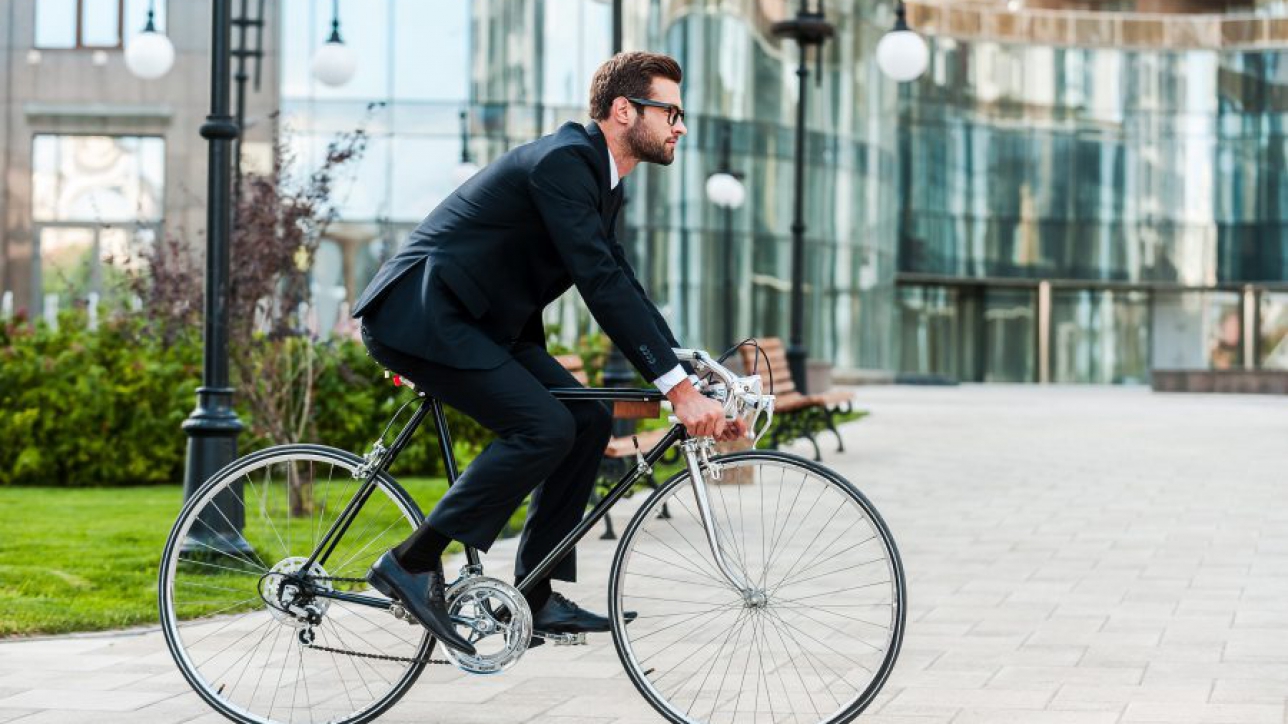 During the mid-20th century, massive office parks, characterized by low-rise buildings and massive, grassy acreage, were sites for major corporations. Fast-forward to the 21st century, however, and those sites are giving way to mixed-use, amenities-driven sites, many of which are rising from the base of abandoned corporate campuses.

For example, the Los Angeles neighborhood of Playa Vista sports the nickname “Silicon Beach” for a good reason. High-tech companies including Google, Yahoo and YouTube have offices in the area, which provides employees with restaurants and entertainment within walking distance, as well as nearby residences.

Meanwhile, further south along the Pacific Coast lies El Segundo, CA, site of the more than 2-million-square-foot, three-building PCT. This highly-amenitized office complex is home to a variety of professional, administrative and technology tenants. Those tenants and their employees have access to on-site restaurants and other amenities.

Playa Vista was once home to Howard Hughes’ massive 30-acre empire, which housed 11 office buildings, research labs and hangars, including the large hanger that housed the mammoth “Spruce Goose” wooden airplane. And, at one time, PCT was Pacific Corporate Towers, a vertical corporate campus housing three sole tenants. As times changed, these two campuses were abandoned, then repurposed and remodeled into mixed-use projects.

In Southern California – and throughout the nation – developers and investors are reinventing former massive corporate campuses and turning them into urban nodes, where residents can work, play and live within a neighborhood-like area.

The Rise of the Suburban Corporate Campus
The Urbanist magazine, in its excellent article, “The Corporate Campus: A Local History,” noted that the “American workplace grew up in tandem with the American city.” In the 19th century, offices and workplaces were in congested, polluted and loud central business districts. Most employees lived within walking distance of these smokestack buildings, and did their shopping within the area. As transportation and infrastructure became more sophisticated, workers fled the noisy, crowded city centers to live on the quieter, greener outskirts. At first, workers commuted by train and car to their jobs. But then corporations wised up, followed their employees, and set up offices in these “sub-urbs.”

Because the suburbs offered more space over which to spread out, low-rise and mid-rise buildings were situated on acres of grassland, offering in-house eateries and an abundance of parking. Basically, once an employee arrived for work, he or she wouldn’t leave that enclosed campus until the day’s end.

In Playa Vista, Howard Hughes built his aerospace empire to help transport goods and men to World War II. Though his Spruce Goose came along too late for wartime use, the Hughes corporate campus survived through much of the latter 20th century until being shuttered. In the early 1980s, the Pacific Corporate Towers in El Segundo were built, with the three towers housing Rockwall International, Hughes Aircraft Co., and U.S. General Services Administration.

And Their Fall
Many events led to the abandonment of the suburban corporate campuses.

The economy. In the late 1990s, the internet took off. Newer, energetic, younger start-ups were created, with owners who shunned the massive, oversized corporate campuses of their “old economy” counterparts. These new economy companies headed to the CBDs, where the smokestacks were all but gone, buildings were close to mass transit, and the area had a cool vibe. Though the early 2000s economic downturn shuttered many of these new economy companies, the desire for an urban workplace persisted.

Just a few years later, the United States (and world) went through the Great Recession of 2007-2009. In that period, the national economy shed a whopping 8.7 million jobs, leading to massive downsizing and abandoned corporate campuses. At this time, Pacific Towers had a great deal of vacancy, while the fate of Playa Vista was caught between environmental activists, developers and the city council.

New urbanism. The new urbanism movement came out of a society that was tired of suburban sprawl and increasingly long commutes. New urbanism offered an appealing alternative; neighborhoods in which work, shopping and entertainment were within walking distance (or at the least, a short commute) from where people lived.

Millennials took to the idea of new urbanism, as did their baby boomer parents and grandparents. Both demographics liked renting living space (rather than owning), and liked being a short distance from neighborhood amenities.

Though space in CBDs was constrained for new urbanism projects, developers found they could repurpose vacated corporate campuses into urban nodes, complete with multitenant offices, entertainment, shopping and restaurants, and residences.

War for talent. Because the workforce is becoming smaller, corporations are fighting for the best and brightest. In some cases, they’ll move to where the talent is located. In other situations, they’ll be part of a community that provides a lot of amenities to attract workers. Playa Vista offers amenities similar to what can be found in Silicon Valley and San Francisco, and is more affordable.

El Segundo’s PCT also offers perks, which includes a variety of different types of workspaces, a shuttle to both downtown El Segundo and nearby Los Angeles International Airport, and on-site restaurants, fitness centers and gyms.

The Next Step
The Urbanist points out that some technology companies are moving toward new hybrids, in other words, “retrofitting car-dependent suburbia toward a more walkable and an efficient pattern . . .” Retrofitting such communities has its own challenges, as doing so is highly dependent on cultural change. Still, in the early going, such projects have done quite well.